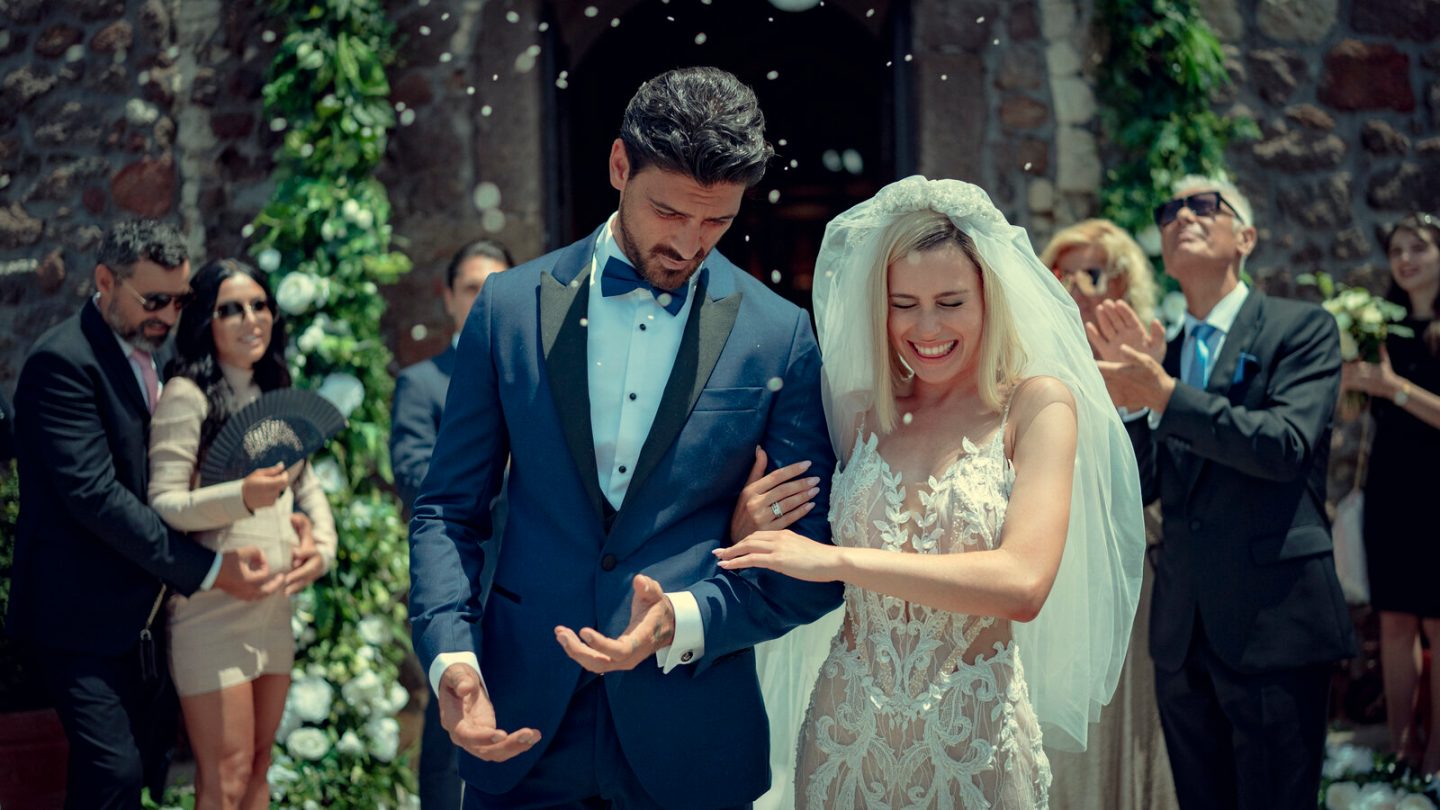 Nevertheless, enough Netflix subscribers binged all the adult action therein that, no surprise, another installment is on the way. Moreover, movie number three — the unimaginatively titled The Next 365 Days — already has a release date, too.

We’ll get into all the details below. Along with a look at some of the other big Netflix movies that are coming to the streamer soon.

Regarding films #2 and #3 in the 365 Days franchise, these Netflix movies were actually filmed back-to-back (in Italy and Poland).

The Netflix landing page for the third movie currently shows a release date of August 19.

Meanwhile, as a reminder of where things stood for movie #2, 365 Days: This Day:

From Netflix’s official synopsis: “Laura and Massimo are back and hotter than ever. But the reunited couple’s new beginning is complicated by Massimo’s family ties and a mysterious man who enters Laura’s life to win her heart and trust, at any cost.” As far as additional highlights of movie #2, (*spoilers*, of course) Massimo’s twin brother Adriano kidnaps Laura. Massimo tries to save her, but Laura ends up getting shot by Anna. Massimo shoots his brother, and the movie ends with Laura in Massimo’s arms.

Long story short: Between the music playing over every other scene, compounded with all the naughty bits, there wasn’t much “movie” in #2 to speak of (or #1, for that matter). “365 Days: This Day is barely a movie,” a RogerEbert.com review opines. “It’s the emotionally bankrupt id of late capitalism, a braindead miasma of choreographed sex.”

In terms of the more immediate Netflix movie release slate, meanwhile, you can check out our coverage here that rounds up all the films coming to the streamer through the rest of this month.

Among the titles hitting Netflix over the next 30 days or so, some of the most high-profile releases include Persuasion, another Jane Austin adaptation (this one, set for July 15, stars Dakota Johnson).

Also coming in July is a spy thriller with the biggest budget ever for a Netflix original movie (more than $200 million).

The Gray Man, based on writer Mark Greaney’s The Gray Man spy novels, also has some big connections to Marvel. The directors are none other than Joe and Anthony Russo of Avengers fame. Moreover, the cast also includes at least one Marvel star — Chris Evans, who plays a psychotic former colleague of the movie’s superspy hero, the titular “Gray Man” (aka Court Gentry).

Netflix’s summary: “When a shadowy CIA agent uncovers damning agency secrets, he’s hunted across the globe by a sociopathic rogue operative who’s put a bounty on his head.”