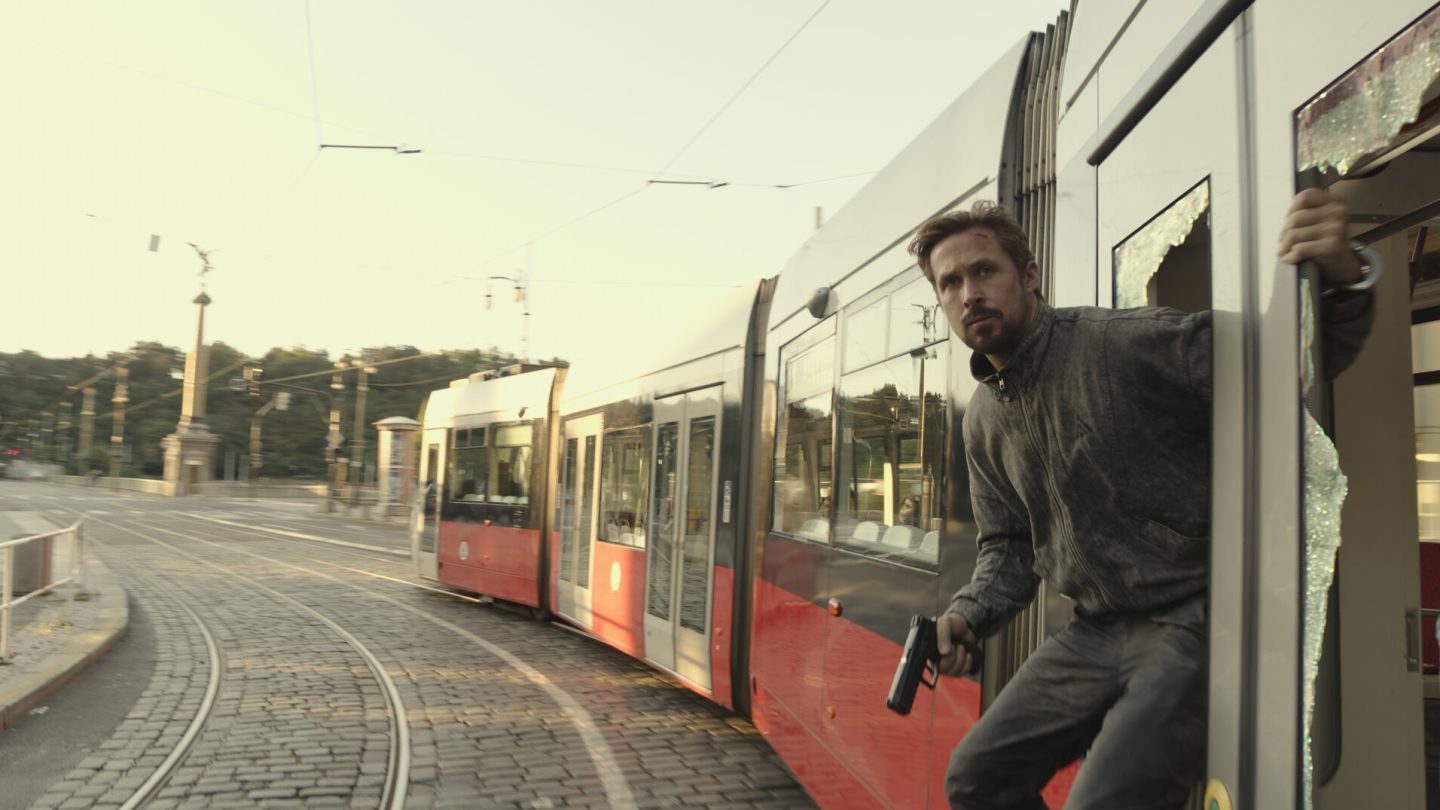 There’s been a slew of bad headlines in recent weeks out of Netflix, which is being forced to implement a huge course correction in the way it does business at the moment. But make no mistake — the streamer is still spending big, as much as $17 billion a year or more this year alone on content. And, in fact, one Netflix movie coming this summer looks set to have the biggest budget ever for a Netflix original (more than $200 million).

The movie we’re referring to is The Gray Man, a spy thriller that also has at least two big connections to Marvel’s theatrical fare. The directors of this new title, which is based on writer Mark Greaney’s series of The Gray Man spy novels, are none other than Joe and Anthony Russo of Avengers fame. Moreover, the cast here also includes at least one Marvel star — Chris Evans, who plays a psychotic former colleague of the movie’s superspy hero, the titular “Gray Man” (aka Court Gentry).

In this post, we’ll tell you everything you need to know about this highly anticipated Netflix movie. The cast of which also includes, besides the two leads, Ana de Armas, Ryan Gosling, and Bridgerton’s Rege-Jean Page.

What is The Gray Man’s story?

Earlier this year, Greaney published the 11th novel in his Gray Man series. Netflix’s movie, however, draws from the beginning of the series, with the streamer describing the plot thus:

“The plot of the film unfolds as the CIA’s most skilled mercenary (Gosling) — whose true identity is known to none — accidentally uncovers dark agency secrets, and a psychopathic former colleague puts a bounty on his head, setting off a global manhunt by international assassins.”

In terms of the story, I also neglected to mention another Marvel tie. And this should give you yet another indication that this Netflix movie is going to be pretty huge. Joe Russo wrote the screenplay here, along with Christopher Markus and Stephen McFeely who previously worked with the Russos on Avengers: Endgame.

Markus and McFeely also wrote all three of the Captain America films. All of which starred — oh, come on, do I really even need to finish that sentence? They, of course, had Evans (who plays the main baddie in The Gray Man) playing the titular Marvel hero.

In addition to the cast we noted above, there’s also Jessica Henwick, Wagner Moura, and Billy Bob Thornton, among others.

The Gray Man will play in select cinemas on July 15, then hit Netflix on July 22.

If you want to enjoy a little of The Gray Man universe ahead of the movie hitting Netflix? Give the aforementioned latest book in the series from Greaney a try. Sierra Six is the title, and it was published in February. The story is about a mission from “The Gray Man’s” days as a junior member of a CIA action team. Back when he was going by the moniker Sierra Six.

In that earlier mission, the team took out a terrorist leader. Years later, now as The Gray Man, a familiar face reappears — the terrorist who The Gray Man thought he’d killed.