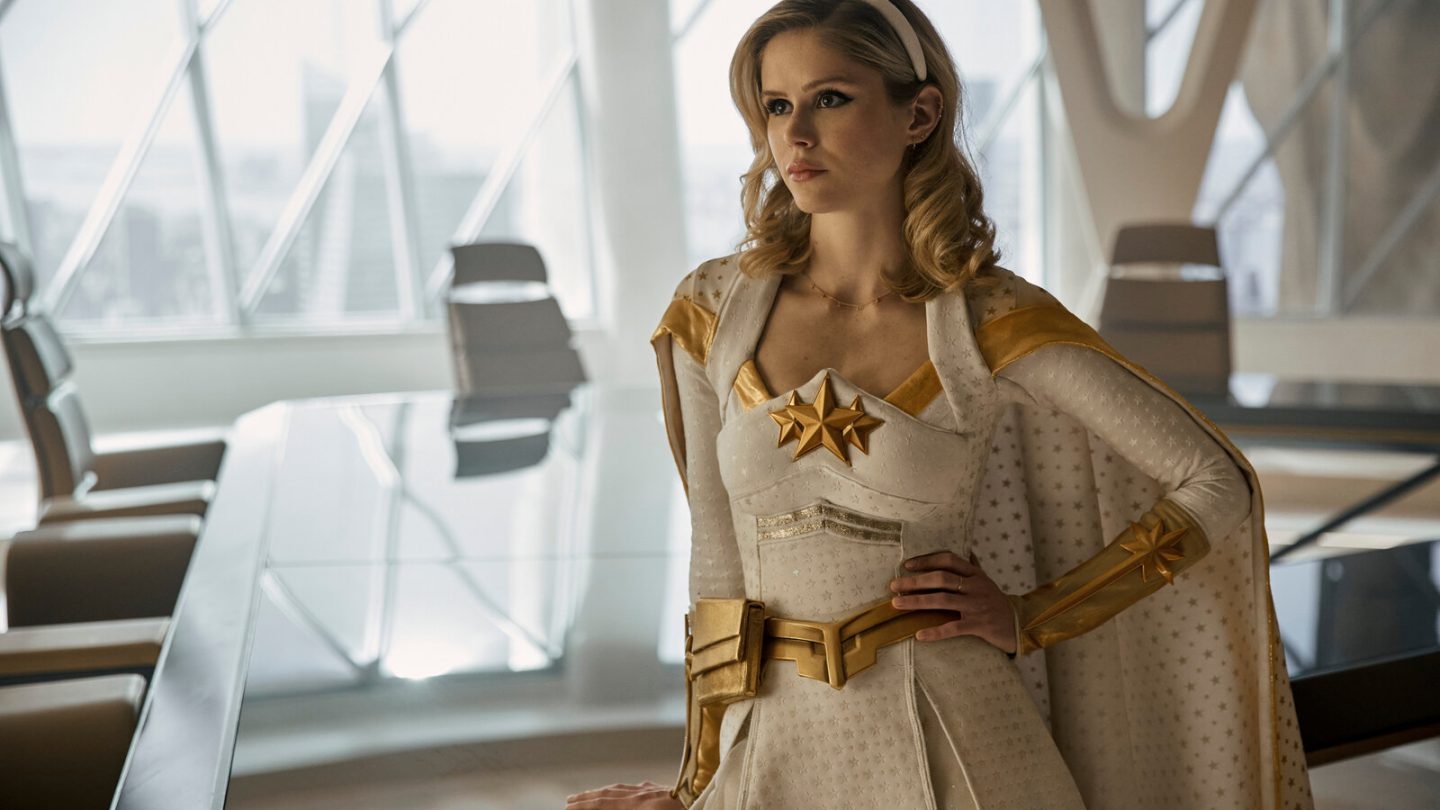 On Friday, Amazon’s Prime Video service is giving fans of its anti-hero drama The Boys something they’ve been waiting for three years to see. That’s right, the notorious “Herogasm” is finally here — and, suffice it to say, the team behind the hit Prime Video series seems to have pulled out all the stops to do justice to this episode’s truly insane bacchanalia.

In a tweet from the show’s official Twitter account, which included a #Herogasm hashtag, fans also got their first taste of “the only footage legal would approve to show ya ahead of time.”

Check out the clip below to see “The Deep” declare, with a degree of shock: “This is herogasm.”

It doesn’t take a prognosticator with any degree of prophetic insight here to surmise that viewership for Friday’s episode of The Boys is going to be through the roof. And, perhaps, the same goes for the inevitable complaints to the FCC that will no doubt follow. No less than The Boys showrunner Eric Kripke, in fact, has raved that he was told the following by an executive at Sony, about the Herogasm episode:

Season 3 of the show currently has a near-perfect critics rating on Rotten Tomatoes (98 percent). That’s thanks to praise from critics like one CNN reviewer, who described it thus. “The Boys remains creatively fearless and, for those with the stomach for it, a great deal of fun. As creative combinations go, like Homelander, that one-two punch looks pretty near unstoppable.”

Prime Video dropped the first three episodes of season 3 on Friday, June 3. New episodes have since premiered every Friday. And they’re leading up to the season finale on July 8. According to Prime Video, over the first three days of its third season, the worldwide audience for The Boys has grown by 17 percent from season 2. Since season 1, there’s been a staggering 234% increase.

“The Boys continues to push boundaries in storytelling while also being relentlessly entertaining and threading the needle on social satire that feels all too real,” Vernon Sanders, head of global television at Amazon Studios, said in a news release. There’s “pushing boundaries,” though, and then this week’s Herogasm episode. It’s a whole different something else entirely.