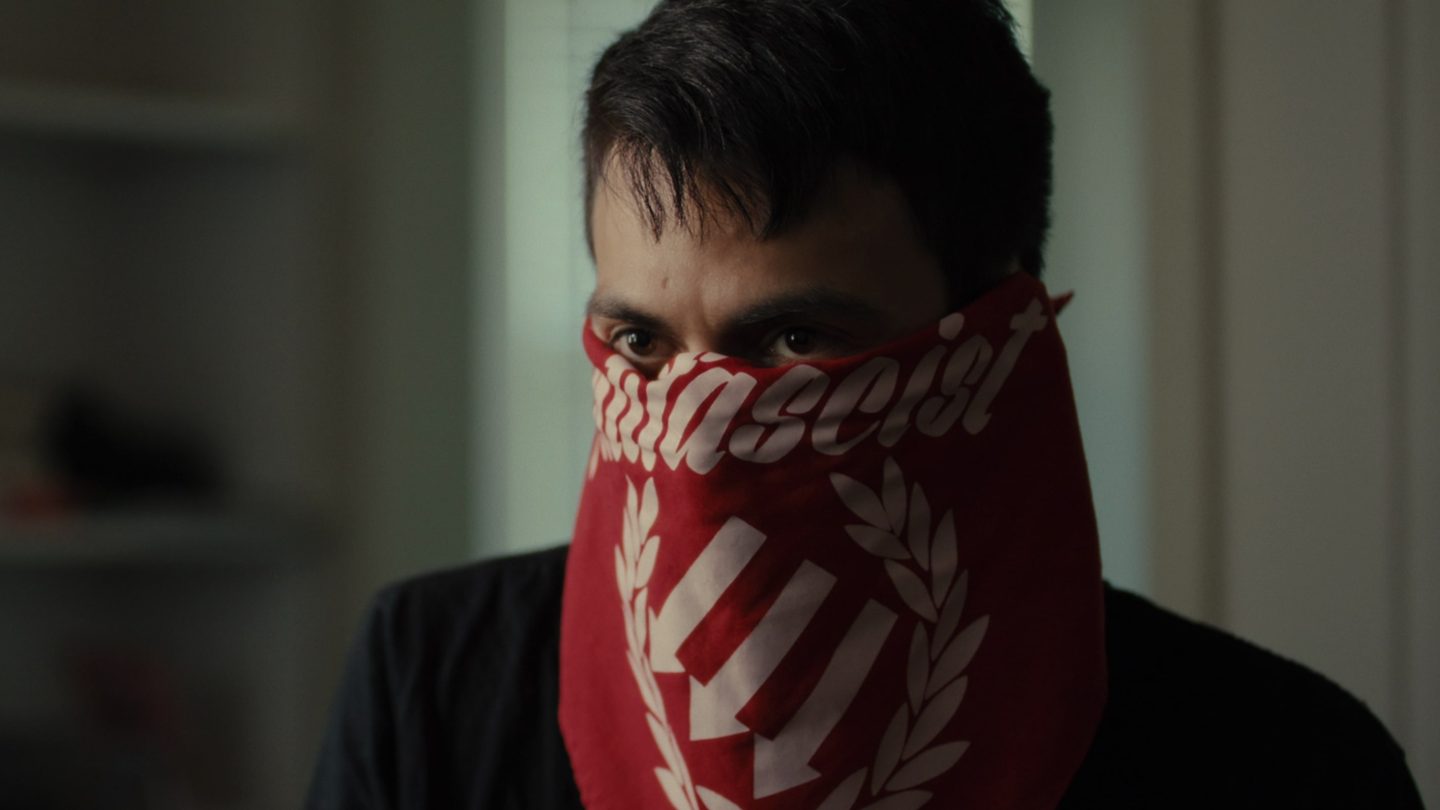 Here’s a good rule of thumb to live by, if you’re a true-crime fan. If you ever see filmmaker/director Brian Knappenberger’s name attached to a new documentary project? Just go ahead and — especially in the case of his several Netflix titles — click the play button. Don’t even worry about pondering the subject matter too much at first. No matter the topic of his projects, like his recent 9/11 docuseries for Netflix or his newest titled Web of Make Believe: Death, Lies, & the Internet, you will be in the hands of a master storyteller.

And, especially in the case of the latter 6-episode docuseries that debuted on Netflix this week, you’ll most likely also find yourself reeling. From anger, shock, and fascination, perhaps all of that multiple times — and in the same episode even. Importantly, though, I can say with some degree of certainty, given that I’ve seen multiple projects now from Knappenberger: The one thing you won’t be able to do is forget any of it.

“Send me a naked picture, or I’ll kill you”

Web of Make Believe is an anthology series from Knappenberger, as well as Luminant Media and Imagine Documentaries. In short, it presents a collection of stories about people caught up in modern misinformation and digital deception.

From Netflix’s official synopsis: “Haunting, bizarre and up-to-the-moment relevant, the series explores consequences of ‘SWATing’, takes a chilling trip down the rabbit hole of white supremacy, joins a federal hunt for the suspect of a brazen IRS heist, and investigates a murder set against the backdrop of Russian election interference.

“Rich with distinctive characters and surprising plotlines, reality is warped when the ordinary American household collides with a chaotic web of misinformation.”

Even though the title only debuted on Netflix on Wednesday, it’s already a Top 10 TV series in the US. As of Thursday afternoon, June 16, Web of Make Believe was the #7 Netflix series here in the US.

The cases and stories presented herein run the gamut from some of the most heinous ripped-from-the-headlines crimes of recent months and years.

In the episode titled Sextortion, for example, women recall their experiences after a man tried to blackmail them into sending sensitive sexual material. One young woman recounts the terrifying moment she read the following on her phone. “I got a text message that said: Send me a naked picture, or I’ll kill you.”

In Death by SWAT, another episode, a gamer makes fraudulent 911 calls. The goal being to lure SWAT teams to the homes of innocent people.

The series currently has a 5.4/10 rating on IMDb, based on 112 reviews. It’s likely, however, that some of that might be a function of the docuseries trying to grapple with noxious conspiracy theories. Including the right-wing conspiracy theory, presented here, about the 2016 murder of Seth Rich.

Rich died, a shooting victim in what police believe was an attempted robbery. However, a theory quickly spawned online and was promoted from some of the darker corners of the internet. It posited that Rich, a Democratic National Committee employee, was somehow connected to the leaked DNC emails in the runup to the 2016 presidential election that Trump won.

“Due to Seth’s links to the DNC,” a voiceover explains at one point during the episode titled A Murder in DC, “people almost immediately started speculating that he was killed for political reasons”.

Maybe some of those crackpots have come out of the woodwork to bash this series on ratings sites. This is a documentary project, after all, that deals with some of the worst people on the Internet. Whether they have or haven’t, though, don’t let that dissuade you from streaming it. Indeed, Web of Make Believe is a compelling, must-watch title.