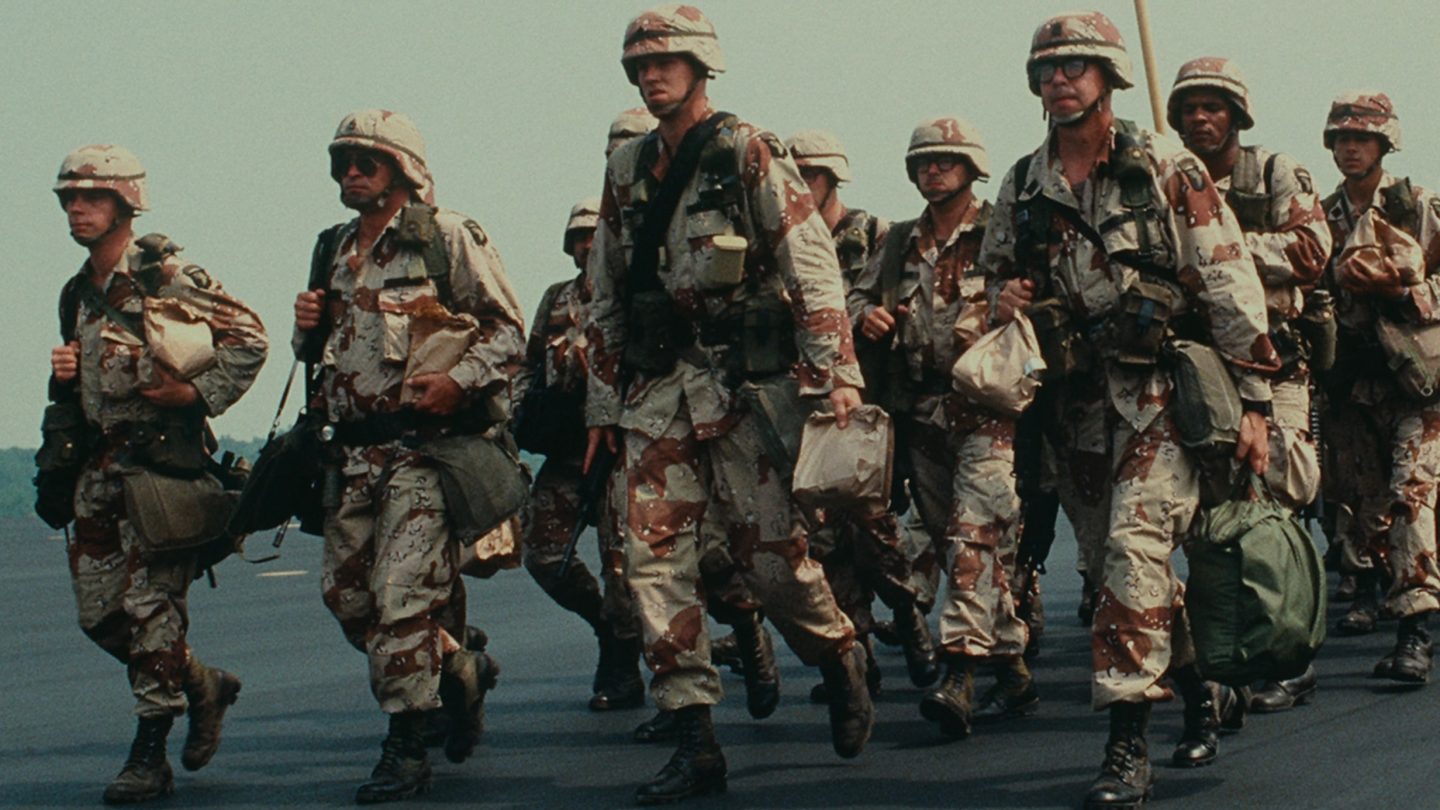 Coinciding with the 20th anniversary of the September 11 attacks, several documentary projects, including a newly announced 5-part series from Netflix, are in the works from sources including at least two streamers.

The Netflix documentary series (Turning Point: 9/11 and the War on Terror) was announced on Wednesday and is coming September 1. According to the streamer, it will include interviews with officials from multiple US presidential administrations. Plus former CIA members and US military veterans, as well as Afghanistan National Army soldiers, Taliban commanders, Afghan warlords, and Afghan civilians. Many of whom have never spoken on camera before. And what’s more, this series and the others below coincide with the breathtakingly swift collapse of the government in Afghanistan. Which is bringing a depressing and horribly tragic conclusion to the story of the US’ longest war.

It’s not just documentary projects that are on deck, either.

Also coming around the same time is the feature film Worth, a Netflix original movie starring Michael Keaton, Stanley Tucci and Amy Ryan. It will focus on events surrounding the creation of the September 11 Victim Compensation Fund. From the streamer’s official synopsis: “Assigned with allocating financial resources to the victims of the tragedy, (attorney Kenneth) Feinberg and his firm’s head of operations, Camille Biros, face the impossible task of determining the worth of a life to help the families who had suffered incalculable losses.”

Worth is coming to Netflix on September 3. Meantime, let’s take a closer look at the 9/11 documentary projects that are also coming soon.

Our just announced new series. The biggest project I've ever done. We conducted 88 interviews in four countries over the last year – tracking what lead to 9/11, the 20 year war on terror and the collapse of Afghanistan into the hands of the Taliban.https://t.co/2Pggq0bL2m

It was a beautiful fall morning.

There was the loudest noise I had ever heard.

So begins the trailer for Turning Point: 9/11 and the War on Terror — the streamer’s 5-part docuseries that revisits the aftermath of the September 11 terror attacks from a number of different vantage points. This one comes from director Brian Knappenberger. And it will not only encompass what led to 9/11. But also what happened after, our 20-year presence in Afghanistan and how it all came to a messy, chaotic end.

The iPhone maker’s streaming service, meanwhile, has also announced a similar project of its own.

9/11: Inside the President’s War Room is a joint documentary special from + and BBC One. It will tell “the story of 9/11 through the eyes of the presidency. Via “unprecedented access to the key decision makers who responded for the nation.”

Apple’s original announcement did not include a release date for this special, which will be narrated by Jeff Daniels.

Also joining the efforts of these streamers is The History Channel, which is commemorating the anniversary of the September 11 attacks with seven hours of documentary programming.

This week, the network announced 9:11: The Legacy. It will share stories of “resilience and healing” from the children impacted on that day. As well as a look at their life and legacy, 20 years later. It premieres on Friday, September 10, at 7 pm ET.

Also, 9/11: Rescue on the Water, a special episode of the award-winning podcast HISTORY This Week, will be available Monday, September 6. From the network: “The new audio episode recounts the heroic efforts of New York’s civilian, commercial and military boat captains as they orchestrated an impromptu coastal evacuation of Manhattan — on a scale larger than Dunkirk during World War II — bringing more than 500,000 people to safety amidst the desperate chaos following t­he World Trade Center attacks.”