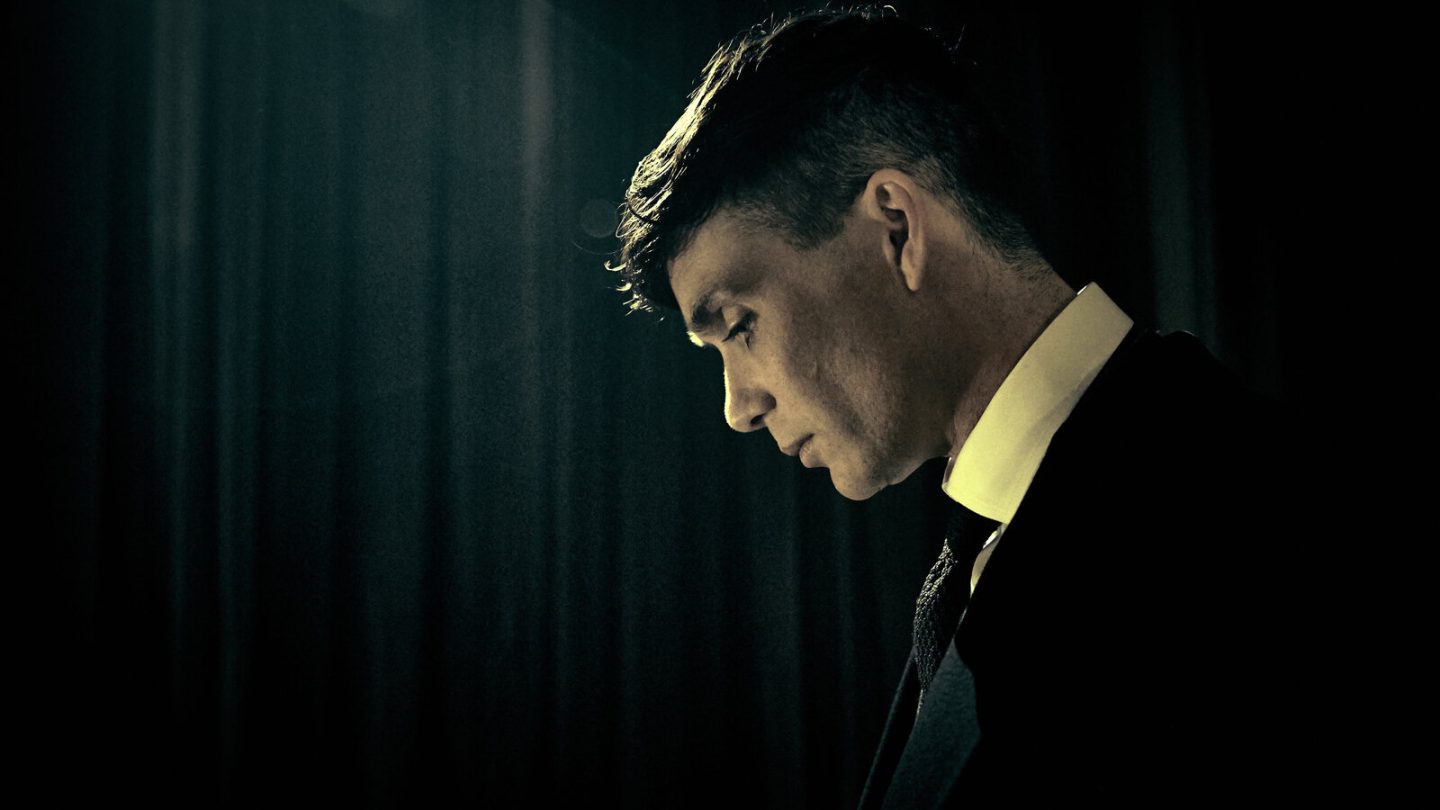 “No matter what it takes, no matter how many lies I have to tell, I will take revenge on Tommy Shelby.” So promises Michael Gray, son of Tommy’s slain Aunt Polly, at the beginning of the sublimely fantastic Season 6 of Peaky Blinders — which happens to be one of the biggest Netflix series in the world this week, coming just shy of dethroning Stranger Things Season 4, Part 1, in fact.

One reason for Peaky Blinders’ high ranking on the latest list of the most-watched English-language Netflix series globally is that the just-released Season 6 marks the end of what’s evolved into a truly iconic series about gangsters-turned-businessmen from post-WWI England. All of it, from the spooky Nick Cave theme song to the stylish fashions to the career-best performance from Cillian Murphy as head gangster Tommy Shelby combined to actually make Season 6 one of the best seasons of TV you’ll come across in 2022.

One of the things about Peaky Blinders that’s always been so fascinating to watch from one season to the next is how Tommy Shelby navigates competing constituencies — and somehow manages to survive, or even come out on top when it looks like the walls are closing in.

This time around, he’s got Michael gunning for him in response to the death of his aunt (who died as a result of the botched assassination of a fascist politician last season that Tommy engineered).

Separate from that, Tommy sets out for North America to take advantage of business opportunities that present themselves thanks to the end of Prohibition. Along the way, Tommy also gets enmeshed with IRA freedom fighters. Plus a pro-Germany fascist member of the English parliament, as well as gangsters from Boston. Plus, he has to navigate all of that in addition to dealing with an ominous diagnosis from his personal doctor.

Suffice it to say, however, that the writers wrap up all of the season’s disparate story threads as satisfyingly as you could hope. I actually found myself paying close attention to the clock during the final episode of the season. 45 minutes left, how are they going to wrap all this up? Now 30 minutes … 20 minutes … oh god, and now that (*spoiler*) Tommy just learned, which changes everything!!

The good news is that, while Peaky Blinders has now concluded its run as a Netflix series? A follow-up movie is in the works and coming next from creator Steven Knight.

Season 6 of the series, meanwhile, only debut on Netflix a little over a week ago. Yet according to the latest weekly data from the streamer about what’s most popular around the world, the show has ascended almost to the top of the latest rundown of the Top 10 English-language Netflix shows.