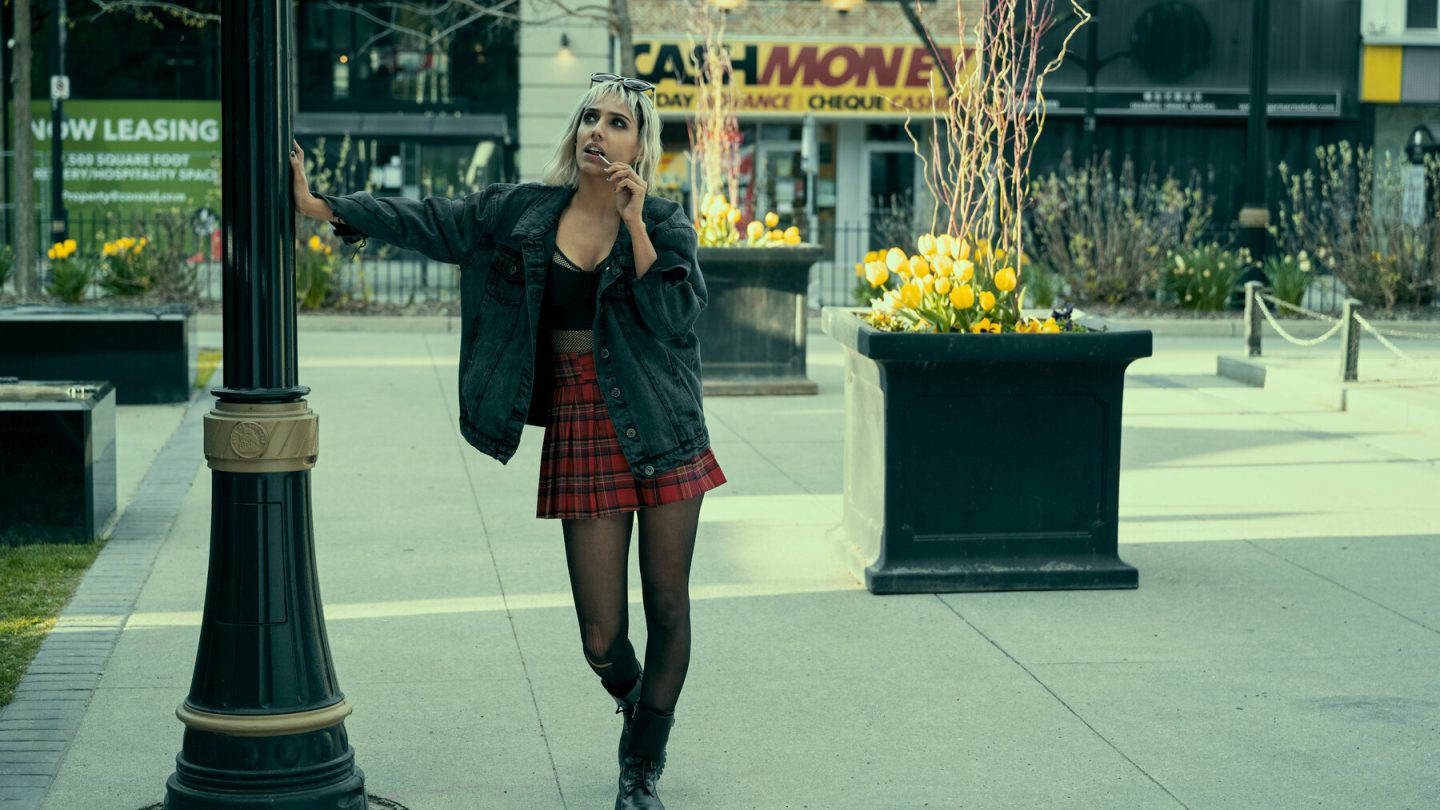 A hilarious Twitter post that’s attracted hundreds of likes in the leadup to a long-awaited Netflix debut on Wednesday depicts a mother sitting in front of a screen, oblivious to the fact that her baby on the floor is on fire. “Not now sweety,” the mother says. “Mummy’s waiting for The Umbrella Academy season 3.”

The new season of this Netflix original series, among other things, lands the Hargreeves siblings in an alternate timeline that they created. One in which the titular Umbrella Academy doesn’t exist at all, but something called the Sparrow Academy does.

“After putting a stop to 1963’s doomsday,” Netflix’s official description explains, “the Umbrella Academy return home to the present, convinced they prevented the initial apocalypse and fixed this godforsaken timeline once and for all.

“But after a brief moment of celebration, they realize things aren’t exactly (okay, not at all) how they left them. Enter the Sparrow Academy. Smart, stylish, and about as warm as a sea of icebergs, the Sparrows immediately clash with the Umbrellas in a violent face-off that turns out to be the least of everyone’s concerns.”

The heroes must navigate the usual amalgam of challenges, losses, and surprises. Along with confronting an unidentified destructive entity wreaking havoc in the universe. Something that, whoops, the heroes might have caused themselves.

“Now,” Netflix continues, “all they need to do is convince Dad’s new and possibly better family to help them put right what their arrival made wrong. Will they find a way back to their pre-apocalyptic lives? Or is this new world about to reveal more than just a hiccup in the timeline?”

Season 3 of the show currently enjoys a strong 92 critics rating on Rotten Tomatoes. Reviewers like one from the UK’s Daily Telegraph liken it to “Wes Anderson meets Curb Your Enthusiasm — with a sprinkling of “biff pow!” comic book excitement stirred through.”

A Collider review goes on to opine about the show that “season 3 blends together the moodiness of season 1 with the brisk pacing, bizarro nature, and enormous heart of season 2. In fact, the third season of The Umbrella Academy may just be the most emotional and personal season yet.”

In all likelihood, the new season will crack into the US-based Top 10 list of TV shows inside the Netflix app possibly as soon as today, if not by week’s end.

Meanwhile, as to whether the show becomes a top Netflix title globally? We’ll know whether that’s the case as soon as this coming Tuesday. That’s when the streamer publishes its next weekly charts of the top content on the service around the world.