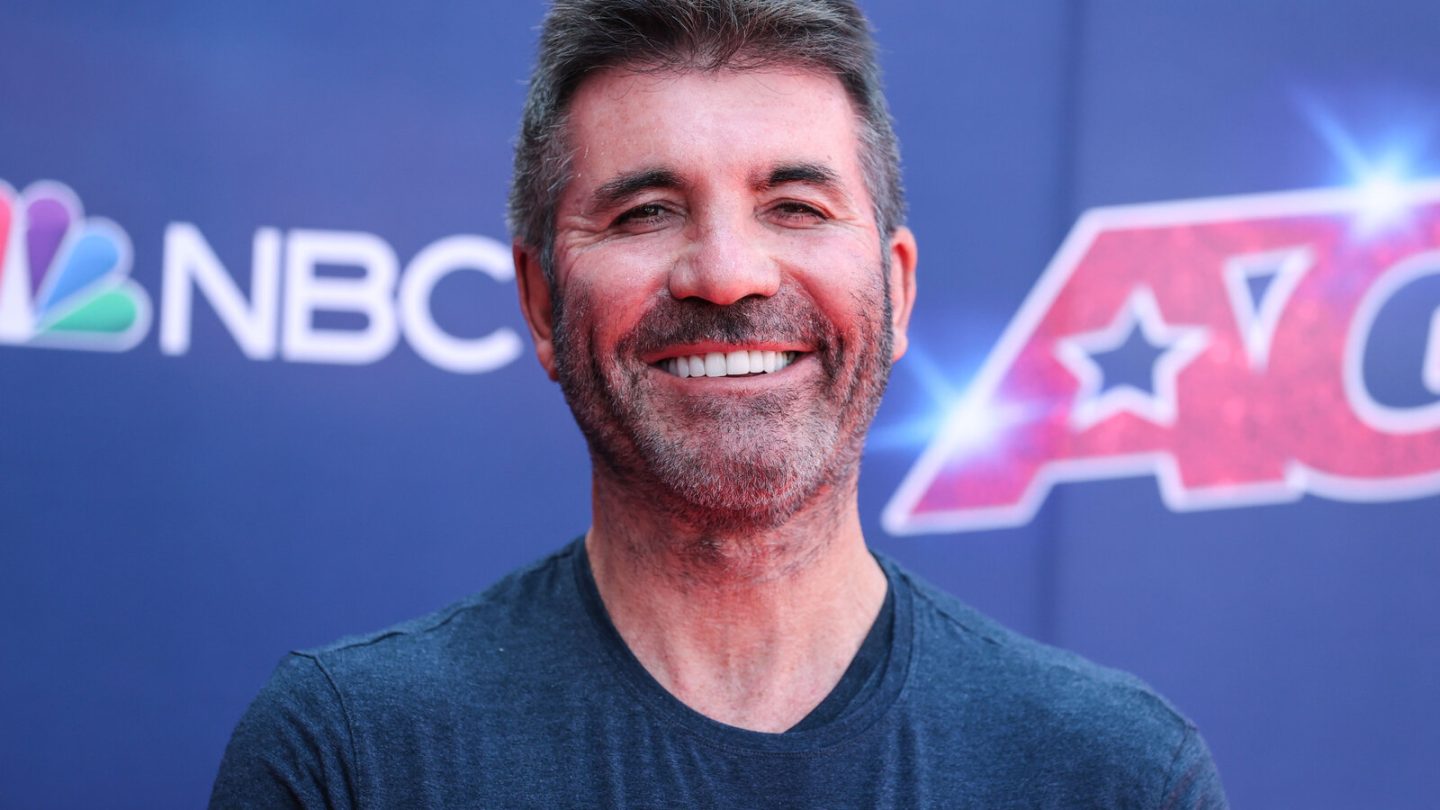 There’s apparently one surefire way to impress the most irascible member of the celebrity panel of judges on NBC’s reality competition show America’s Got Talent. When all else fails? You can always just pretend to be Simon Cowell, thanks to sophisticated artificial intelligence and deepfake technology.

That’s exactly what singer Daniel Emmet will do during Tuesday night’s episode of America’s Got Talent, footage from which was released early by the TV network. And it’s easy to see why. In what is really some of the best publicity that the tech company behind this effort could ever hope to achieve, the founders come out on stage with mikes. They introduce themselves, explain in very vague terms what they do, and then invite a singer onto the stage.

What happened next clearly blew the audience away — as it did the judges themselves.

Right before the music begins, an expensive-looking camera is wheeled across the stage, directly in front of the singer. The judges are leaning around the camera, wondering what’s going on behind it. Someone from the audience muses aloud about how intense the camera looks.

And then, in an instant, everyone gets it. A very convincing likeness of Simon Cowell, in place of Emmet, appears on a giant monitor above, passionately belting out the classic Chicago song You’re the Inspiration.

“We can’t wait for you to experience the unique audition our talented team has put on for the judges @agt,” Metaphysic, the company behind the technology on Tuesday night’s broadcast, tweeted in advance.

Cowell joked after the performance, “Is it inappropriate to fall in love with a contestant?” He continued: “I’ve always said, is there such a thing as a perfect contestant? A great singer who looks incredible? We just found them!”

In all seriousness, here’s what Emmet looks like without Cowell’s face superimposed on his own (he’s standing in the middle, below):

The full audition and performance will air on June 7th at 8:00 PM ET during America’s Got Talent on NBC.

Notwithstanding Cowell’s rave reviews of his own likeness reflected back at him, this kind of technology is alternately fascinating — and a little terrifying, if we’re being honest. For another version of this same kind of thing in action, check out my colleague Joshua Hawkins’ post about a photo app from MyHeritage that animates old photos (and which has both impressed and weirded out users).

It’s sort of like the movable Harry Potter portraits in all of those movies, in a way that feels like it brings dead family members back to life. It’s breathtaking … but also a little creepy, depending on who you ask.