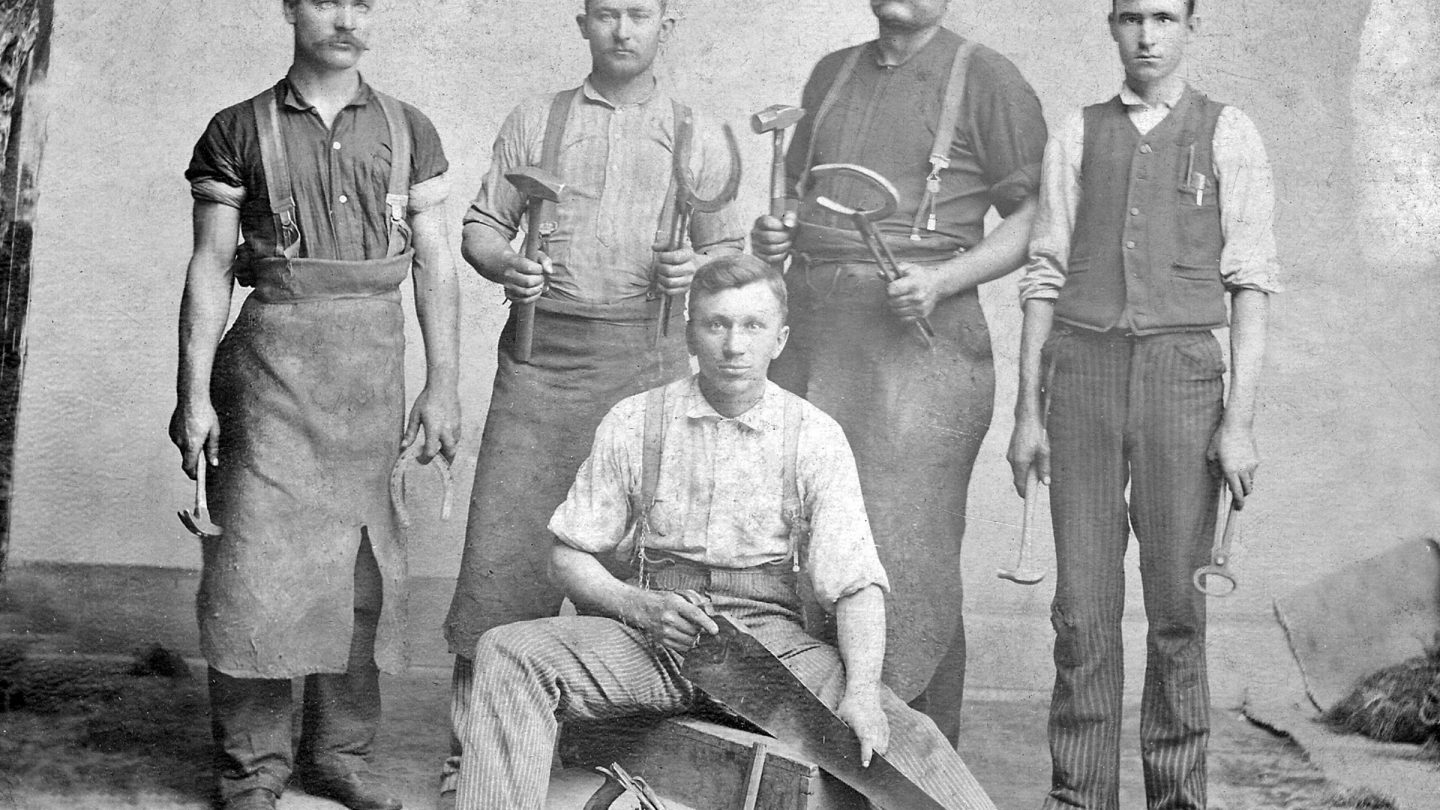 A photo app from MyHeritage lets people bring photos of dead family members to life. A tool within the app called Deep Nostalgia was released back in February of 2021. Since then, people all around the world have been able to use artificial intelligence to bring photos to life.

This app lets you bring photos to life

The tool was created by MyHeritage to help families bring their old family photos to life. With it, you can easily select a person in the photo and then animate them. You can make them say things, smile, move around, and do other things. It’s an interesting technology and one that has been moving families to tears.

People like Cherie Bergman have used Deep Nostalgia to bring dead family members’ photos to life (via The Sun). This lets them see their family members as if they were alive once more. It’s a small thing and won’t replace the loss that those people have felt. But it does give them a moment they might not have had otherwise.

Reactions to the app have been making the rounds on TikTok and other social media since it’s release. While it has generated some heartwarming buzz, bringing old photos to life isn’t all rainbows and sunshine. Some people have also used it to bring other photos to life.

The problem with deepfake technology

If you’ve spent any time on TikTok or other social media over the last few years, you’ve probably heard the term “deepfake.” The term is sometimes used to refer to people using AI to make themselves look eerily like celebrities. In fact, there’s one deepfake user on TikTok who does a great impression of Tom Cruise.

But, deepfakes can also be used to manipulate existing photos or videos. As such, bringing old photos to life using Deep Nostalgia is a form of deep fake. But what’s so wrong with that idea? Well, as I mentioned above, some people have used it for less than acceptable means.

We’ve seen people editing photos and videos to make celebrities say things they normally wouldn’t. Some have even used the deepfake technology to create illegitimate sex tapes. As such, it has opened a can of worms. But, that doesn’t really detract from the good that an app like this can do.

Without Deep Nostalgia, people like Cherie Bergman wouldn’t have had a chance to bring photos of their loved ones back to life. They wouldn’t have been given a chance to see them moving and even talking, once again. As such, technology like this can be exceptionally wonderful. But that good doesn’t remove the creepiness that comes with it, either.