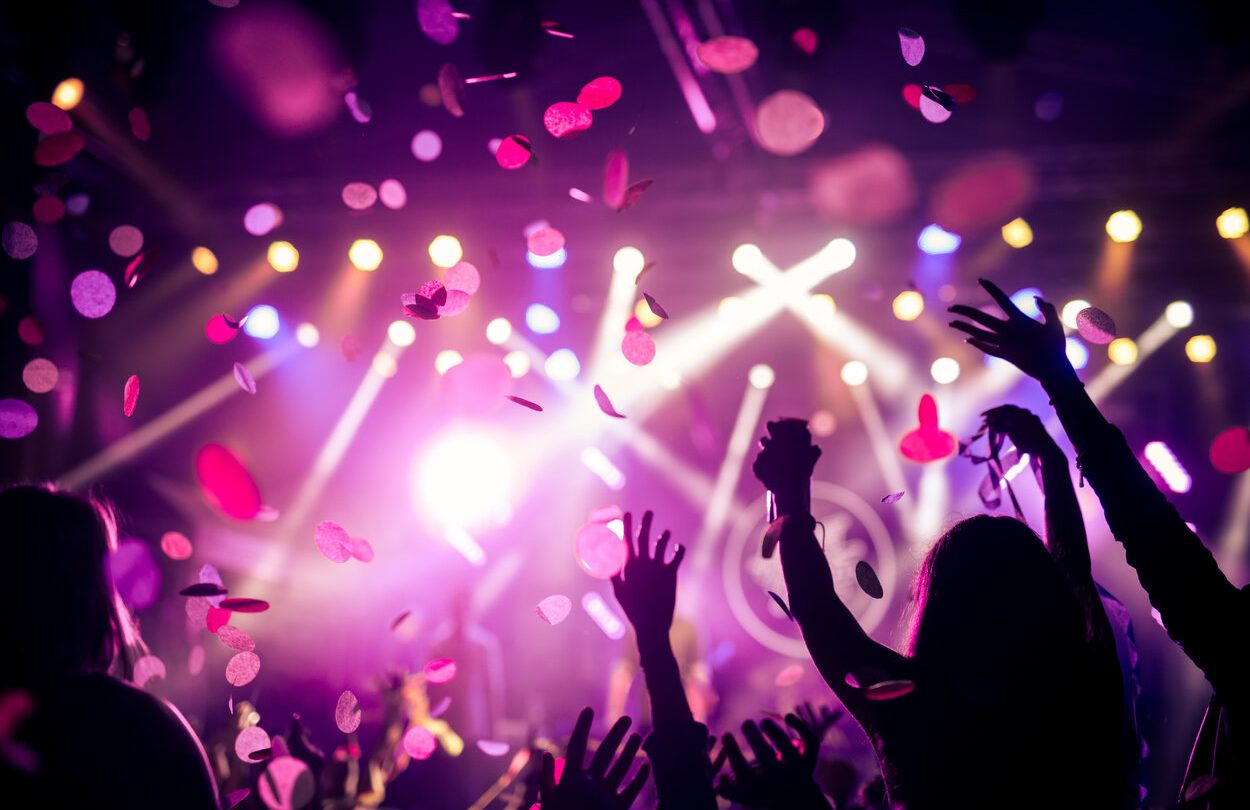 K-pop is an unstoppable force in popular culture at the moment, in the form of everything from movies and TV dramas to music that’s sweeping the globe thanks to groups like BTS. Technology advances are also helping point toward a futuristic and potentially even more lucrative new chapter for Korean pop music. Case in point? The new K-pop deepfake group called Eternity, which recently made its debut via the song I’m Real.

In fact, this 11-member girl group is much different from anything else in the K-pop universe right now. In that the group is not, well, real, never mind the title of the group’s debut song.

This new K-pop group, which is the product of AI graphics company Pulse 9, was created using deepfake technology to simulate hyper-realistic images of faux K-pop stars in the vein of some of the genre’s biggest female acts. Specifically, groups like Blackpink, Red Velvet, and Itzy.

“Unlike human singers,” Pulse 9 CEO Park Ji-eun told the South China Morning Post, “AI members can freely express themselves and weigh in on diverse social issues because they are less vulnerable to malicious comments and criticisms. As a creator, I can also add more fantastical and (impactful) elements to them, making them more distinguishable from existing K-pop acts.”

One of the things you’ll notice right off the bat when watching that music video is … well, let’s just say it’s not going to be winning any awards anytime soon for the quality of the song or the performance. Nevertheless, it is easy to see the potential herein.

The industry inadvertently got a taste of how all this might work with the onset of the coronavirus pandemic. Someone might ask themselves how feasible it is to think you could sustain any level of fandom with a group that can’t exactly perform in front of an audience — on account of the group, you know, not existing — nor engage with fans at meet-and-greets. But Blackpink showed how a group can chart a path around pesky limitations like those. Exhibit A being The Show.

That was the virtual concert that Blackpink put on and streamed, without an audience present. And with all participants adhering to rigorous health checks and coronavirus safety guidelines.

I have to say, all of this also reminds me of one of my favorite Beat Saber tracks. It’s the song Pop/Stars from the fictional girl group K/DA.

That group is an all-virtual act consisting of characters from the game League of Legends, who debuted their Pop/Stars single back in 2018. It is a ridiculously fun song to play in Beat Saber on my Meta Quest 2 headset. And as of the time of this writing, the music video for Pop/Stars has garnered more than 516 million views on YouTube.

So much for wondering whether or not a fake group can produce a hit. “When a game company makes better music than an actual music company …” marvels one fan in the comments section of the Pop/Stars YouTube video.

As we noted above, one reason this music is so globally popular is that Korean entertainment, in general, has increasingly become such a highly sought-after commodity around the world.

Netflix, for example, recognizes this and is currently pouring millions of dollars into funding new original Korean movies and dramas. Like the newly released Money Heist: Korea, which is a reimagining of the Spanish-language original.

Netflix spent a reported half a billion dollars in 2021 on South Korean content. That spend also coincides with a moment that finds South Korean pop groups like BTS and Blackpink being among the biggest in the world. Those two groups, in particular, have millions of global fans and incomprehensibly massive audiences across social media. Which might also explain why the four members of Blackpink, in particular, got their own documentary treatment on Netflix, via their movie Light Up The Sky.