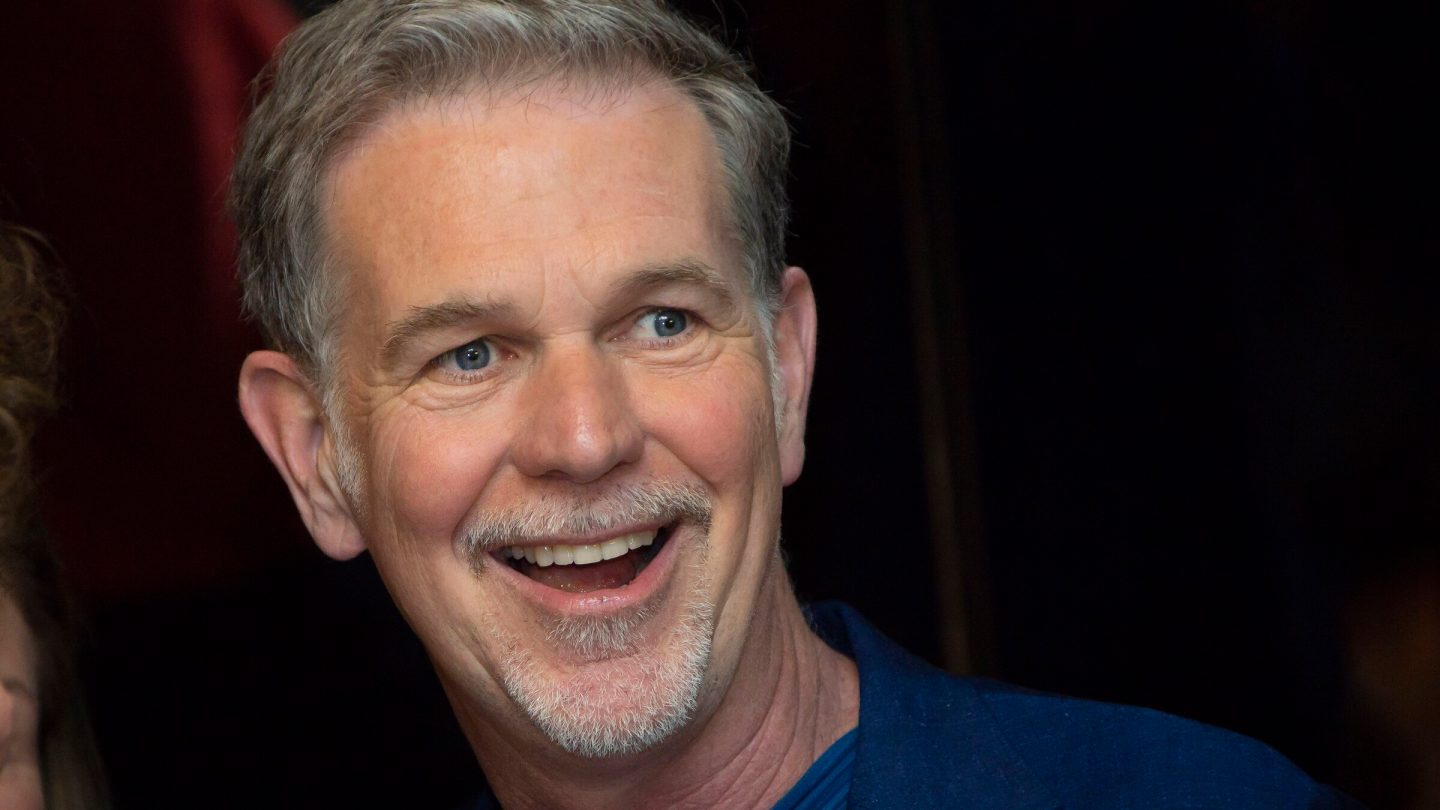 If you searched Google this morning for the latest news articles about a juicy bit of gossip that’s electrified the entertainment press courtesy of a report from Insider — the rumor that Netflix might be prepping a bid to buy Roku — don’t be surprised if you feel even more confused after perusing the headlines you see in the search results. “Netflix buying Roku would make a lot of sense,” Fast Company declares. “Why Netflix buying Roku doesn’t make sense,” Yahoo Finance counters.

In other words, experts and analysts are all over the map. And then there’s this tweet from the consummate Hollywood insider and entertainment industry whisperer Matt Belloni, host of the fantastic podcast The Town. Personally, this one is my favorite bit of analysis so far.

With a bit of sarcasm directed at the fact that all the buzz seems to be coming from inside Roku, rather than its much bigger streaming rival (which would be another matter entirely), Belloni tweeted: “I would also like my kid’s lemonade stand to be bought by Netflix. Big win for both sides. Everyone internally at my house is buzzing about it, frankly.”

One reason a deal could supposedly be happening soon is that it would be an easy way to get Netflix into the advertising game quickly. Netflix, remember, is reeling from recent business conditions and is scrambling to start offering an ad-supported subscription tier. Possibly as soon as later this year.

Of course, Netflix doesn’t have its own ad sales force, since it’s not even in this game yet. The company needs to build a framework for all this on the fly, figuring out the answer to questions like: Where should its ads be inserted? How long should they be? What’s the maximum ad load that would work?

Meantime, we should note that the Insider didn’t offer any hard evidence to support the possibility of a Roku-Netflix merger. Rather, Roku seems to have abruptly stopped employees from selling vested stock. Yes, that could mean something is imminent, but it’s not an ironclad indicator. Inside Roku, yes, there’s also chatter about a Netflix deal. But, again, that’s not ironclad proof by itself, either (see Belloni’s tweet above).

If you don’t look too closely here, you, too, might find yourself getting spun up and seeing — whatever it is that you want to see in this rumor. Like the fact that Roku’s founder and CEO himself, Anthony Wood, once actually worked at Netflix (running Internet TV). Connections abound!

Why I’m in the don’t-hold-your-breath-camp on this deal, though, for now:

Partly, it’s because of the penny-pinching mode that Netflix is in at the moment. It’s laying off people, it’s canceling content deals, and pulling back from some business opportunities to preserve cash. The time doesn’t seem right, in other words, for a splashy acquisition.

Also, Wood has not been shy in one interview after another in conveying his desire to keep Roku independent for as long as possible.

He’s also described as something that doesn’t feel like it would necessarily pass Netflix’s Keeper Test. Namely, he’s an independent thinker, and a fierce one at that.

“ANYONE who thinks Netflix is buying Roku does NOT understand Roku’s biz model & how it cannot work inside Netflix,” media analyst Rich Greenfield tweeted on Tuesday. “Forgot about what Roku employees want, think about Roku’s biz model vs Netflix Not to mention the importance to Netflix of remaining platform agnostic.”