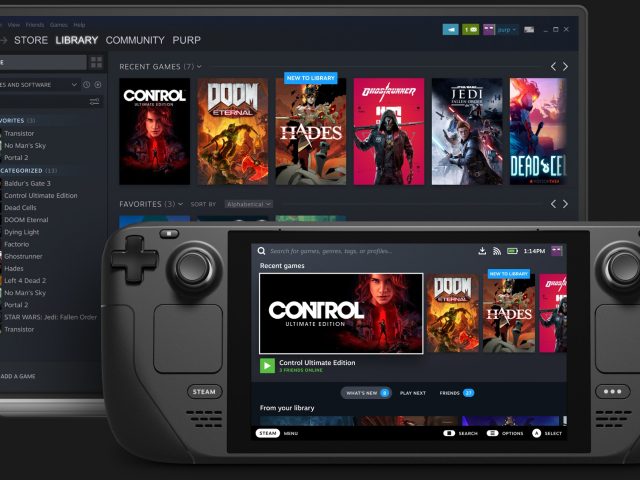 Playing Destiny 2 on the Steam Deck could get you banned 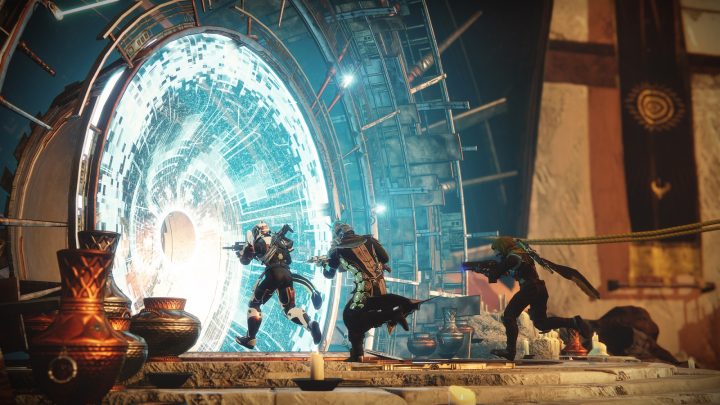 Sony is buying Bungie, the studio that created Halo and Destiny

Just weeks after Microsoft announced its acquisition of Activision Blizzard for $68.7 billion, Sony has countered with a high-profile acquisition of its own. On Monday, Sony Interactive Entertainment (SIE) confirmed plans to buy Bungie, the studio that made Destiny 2, for $3.6 billion. Following the deal, Bungie will be “an independent subsidiary” of SIE. 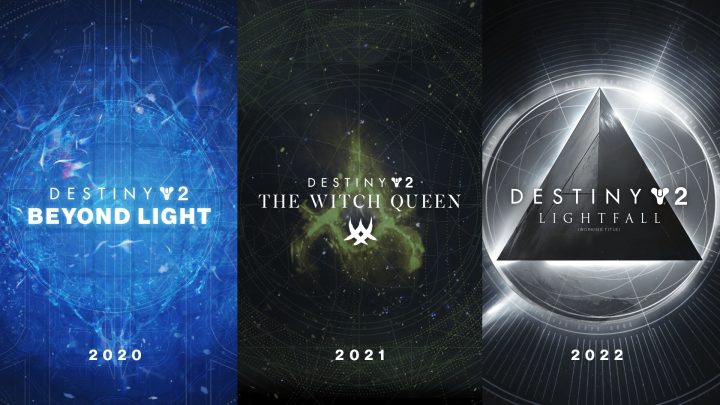 ‘Destiny 2’ PS5 and Xbox Series X upgrades will be free

Destiny 2 players who own the game and any expansion content on the PS4 or Xbox One will be able to upgrade to the PS5 or Xbox Series X for free. Three expansions are currently in the works for Destiny 2. Beyond Light is launching this fall. Bungie has no plans to release Destiny 3 … 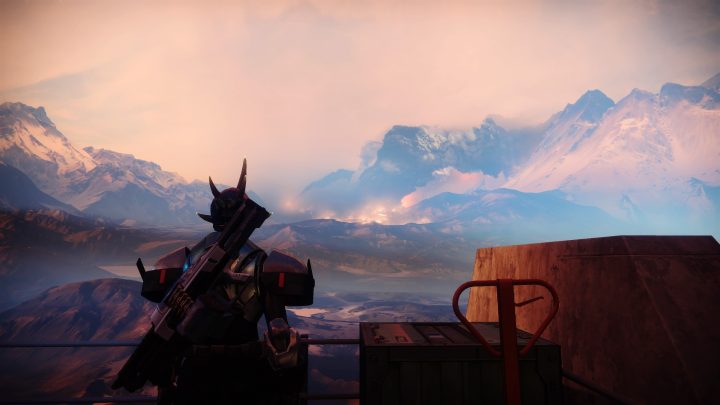 A timeline of the ‘Destiny 2’ Almighty live event

Destiny 2 hosted its first live event in-game on Saturday, blowing up the Almighty superweapon. The destruction of the Almighty had been a season in the making, and after a 90-minute wait, everyone who was online in Destiny 2 got to see the ship come crashing down. The pacing of the event was far too … 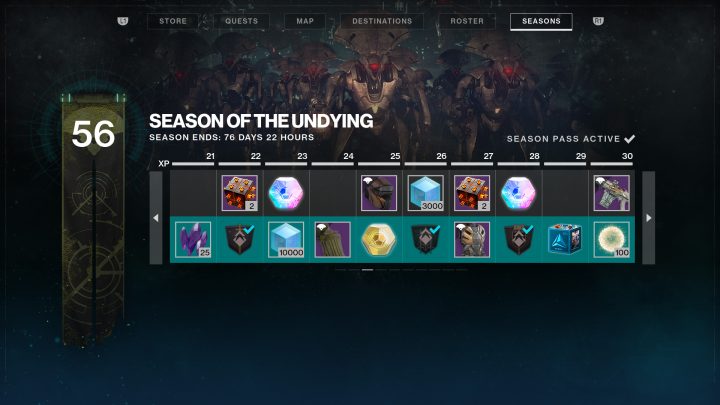 ‘Destiny 2’ will get a battle pass, because every game is ‘Fortnite’ now

Countless changes are in store for Destiny 2 in the coming weeks, from the launch of the Shadowkeep expansion to the debut of Destiny 2: New Light, which will drop the price of the base game to free. But Bungie is also mixing up the game’s progression system substantially as well, giving players more tangible … 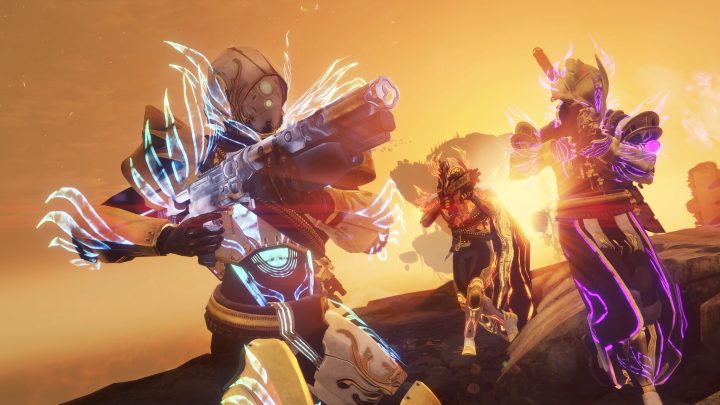 With a new Destiny 2 expansion, Shadowkeep, just around the corner, I am diving back into the grindy first-person shooter for the first time in months. I was pleasantly surprised to find myself utterly engaged in the game after being away for so long, catching up on all the story missions I had yet to … 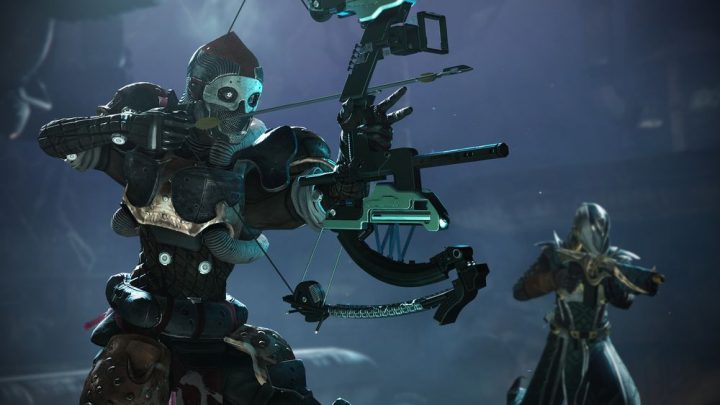 Nine months after launch, Destiny 2 is in a precarious spot. Despite being well-received when it hit last September, fans of the original quickly realized that much of the depth of the original had been stripped away, for better or worse. Destiny 2 was easier to grasp for new players, but it lacked the same … 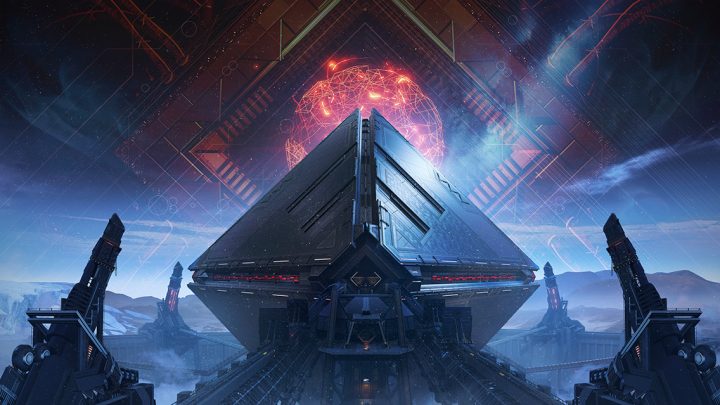 Destiny 2 hasn’t had quite the shelf life of the original, swamped in controversy and battered by complaints from fans who were less than satisfied with Bungie’s updated vision for the franchise. But that hasn’t stopped the development team, as a new expansion is apparently right around the corner (along with some other big changes). … 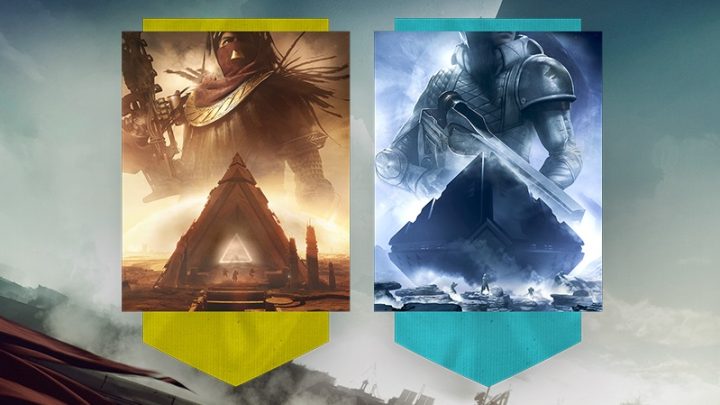 Just weeks after Destiny 2’s first expansion, Curse of Osiris, went live, details about the second expansion appear to have leaked on the PlayStation Store. This week, an anonymous user on Reddit uploaded a screenshot of a listing on the PS Store (which has since been taken down) detailing Expansion II: God of Mars. According … 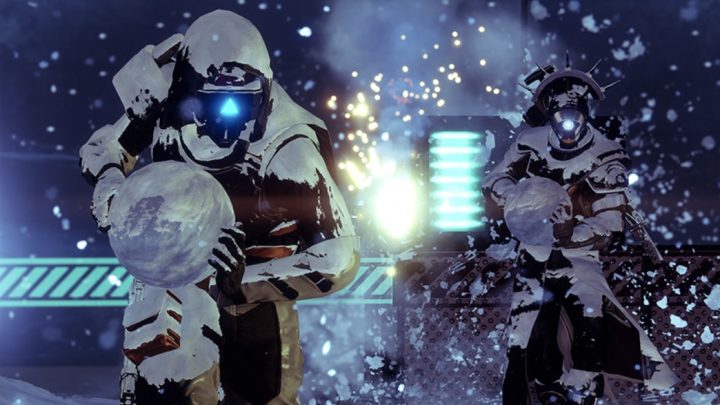 If you already blew through Curse of Osiris and are once again desperate for more Destiny 2 content, we have some good news for you. On Tuesday, Bungie revived The Dawning (an in-game holiday event), bringing a host of exciting new activities and seasonal decorations to the world of Destiny 2 from now through January …