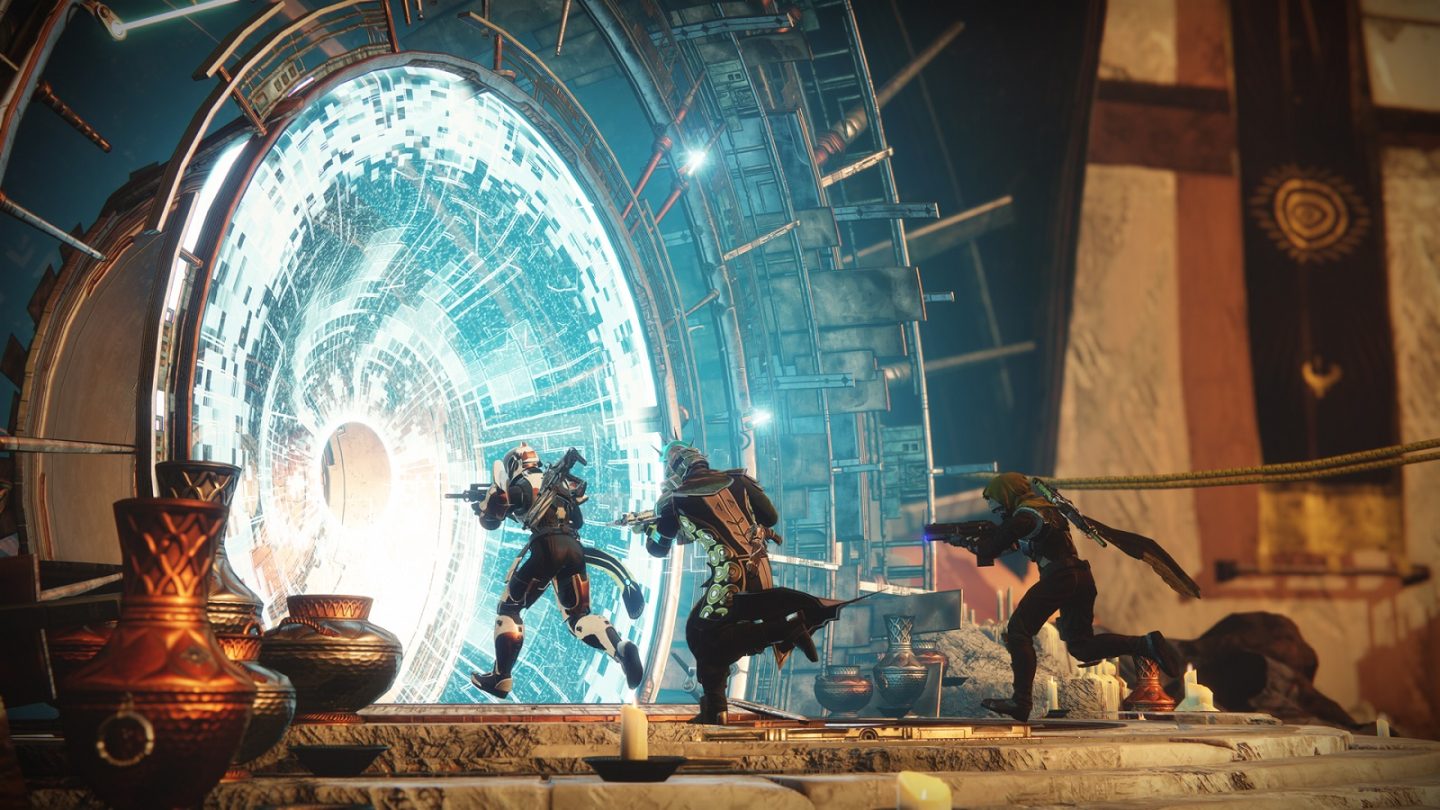 Just weeks after Microsoft announced its acquisition of Activision Blizzard for $68.7 billion, Sony has countered with a high-profile acquisition of its own. On Monday, Sony Interactive Entertainment (SIE) confirmed plans to buy Bungie, the studio that made Destiny 2, for $3.6 billion. Following the deal, Bungie will be “an independent subsidiary” of SIE.

Sony is buying Bungie for $3.6 billion

“We’ve had a strong partnership with Bungie since the inception of the Destiny franchise, and I couldn’t be more thrilled to officially welcome the studio to the PlayStation family,” said SIE president and CEO Jim Ryan in a statement on Monday.

Unlike Microsoft’s deal with Activision, Sony will allow Bungie “to self-publish and reach players wherever they choose to play.” Destiny 2 will be five-years-old this September, but remains one of the most popular multiplatform games on the market. Bungie states on its website that Destiny 2 will still be playable on all current platforms and will expand to new platforms in the future. It didn’t share any new details about those platforms.

If you want to know more about Bungie’s plans for Destiny 2, check out their FAQ. Basically, nothing about Destiny 2 will change as a result of this deal. At least not yet. Bungie says that their plans for the Light and Dark Saga storyline are unchanged through 2024. Furthermore, the games Bungie is currently developing will not be PlayStation exclusives.

From Microsoft to Sony

This is actually the second time a major video game brand has acquired Bungie. Microsoft bought Bungie back in 2000 to secure Halo: Combat Evolved as a platform exclusive for Xbox. Bungie then split off from Microsoft in 2007 and regained its independence. After developing Halo 3: ODST and Halo: Reach, Bungie signed a 10-year publishing deal with Activision Blizzard in 2011. The studio created both Destiny and Destiny 2 before terminating the deal early with Activision in 2019 and moving to publish new titles and expansions itself.

“This is an important step in our strategy to expand the reach of PlayStation to a much wider audience,” SIE CEO Jim Ryan added. “We understand how vital Bungie’s community is to the studio and look forward to supporting them as they remain independent and continue to grow. Like Bungie, our community is core to PlayStation’s DNA, and our shared passion for the gamer and building the best place to play will now evolve even further.”