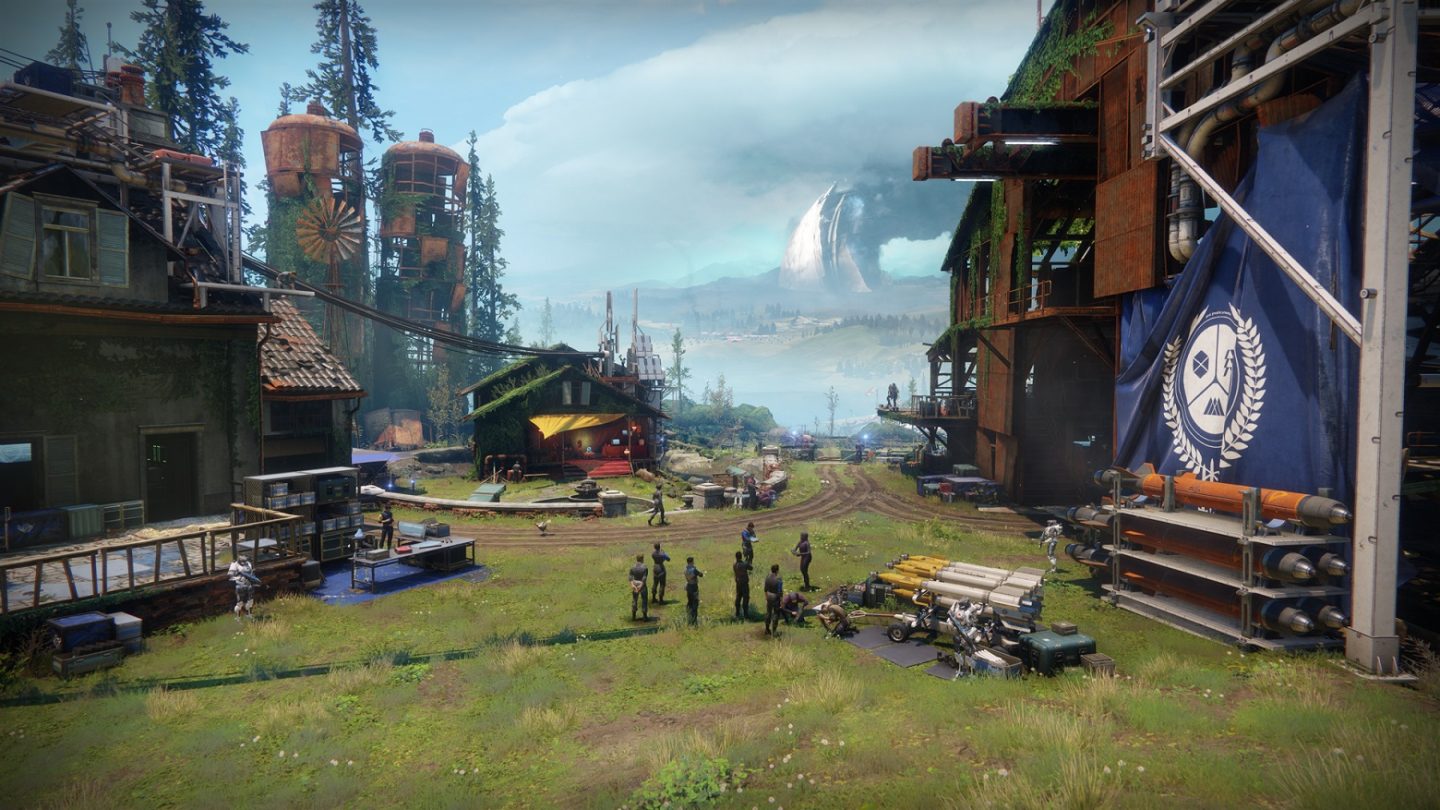 As the clock struck midnight last night, countless gamers from all around the world logged into Destiny 2 for the first time to embark on a new adventure. In general, the response has been positive, with early reviews claiming that Destiny 2 fixes many of the problems that players had with the first game. But in the process of fixing those problems, Bungie appears to have introduced a brand new one.

In the original Destiny, players could purchase a premium currency called Silver with real world money that could be exchanged for a variety of cosmetic items from the Eververse Trading Co. These items had no effect on gameplay, but In Destiny 2, players can now purchase a new type of item called Bright Engrams at the Eververse Trading Co. which, along with cosmetic items, also have the potential of containing mods that increase the stats of a player’s weapons or armor, which could give them a distinct advantage.

The good news is that every player will earn Bright Engrams by progressing through the campaign. Additionally, once a player reaches level 20 (the max level), they will be rewarded with a Bright Engram every time they fill the experience bar. In other words, you can’t get anything from a Bright Engram bought with Silver that you couldn’t get by simply playing the game, but it still feels kind of slimy.

Considering you can’t even purchase Bright Engrams from Eververse until you hit level 20, and that a majority of the contents will still be cosmetic, this shouldn’t have a major impact on that state of Destiny 2. That said, it seems like it could have been an easy controversy for Bungie to avoid altogether.

If you’re interested in snagging a bunch of Bright Engrams the minute you hit level 20, be prepared to pay the equivalent of about two dollars a pop. These are the prices for Silver bundles in USD right now:

You can buy one Bright Engram for 200 Silver, three for 500 Silver or five for 800 Silver. We’ll find out in the days to come as more players reach the level cap whether or not this becomes a significant issue.