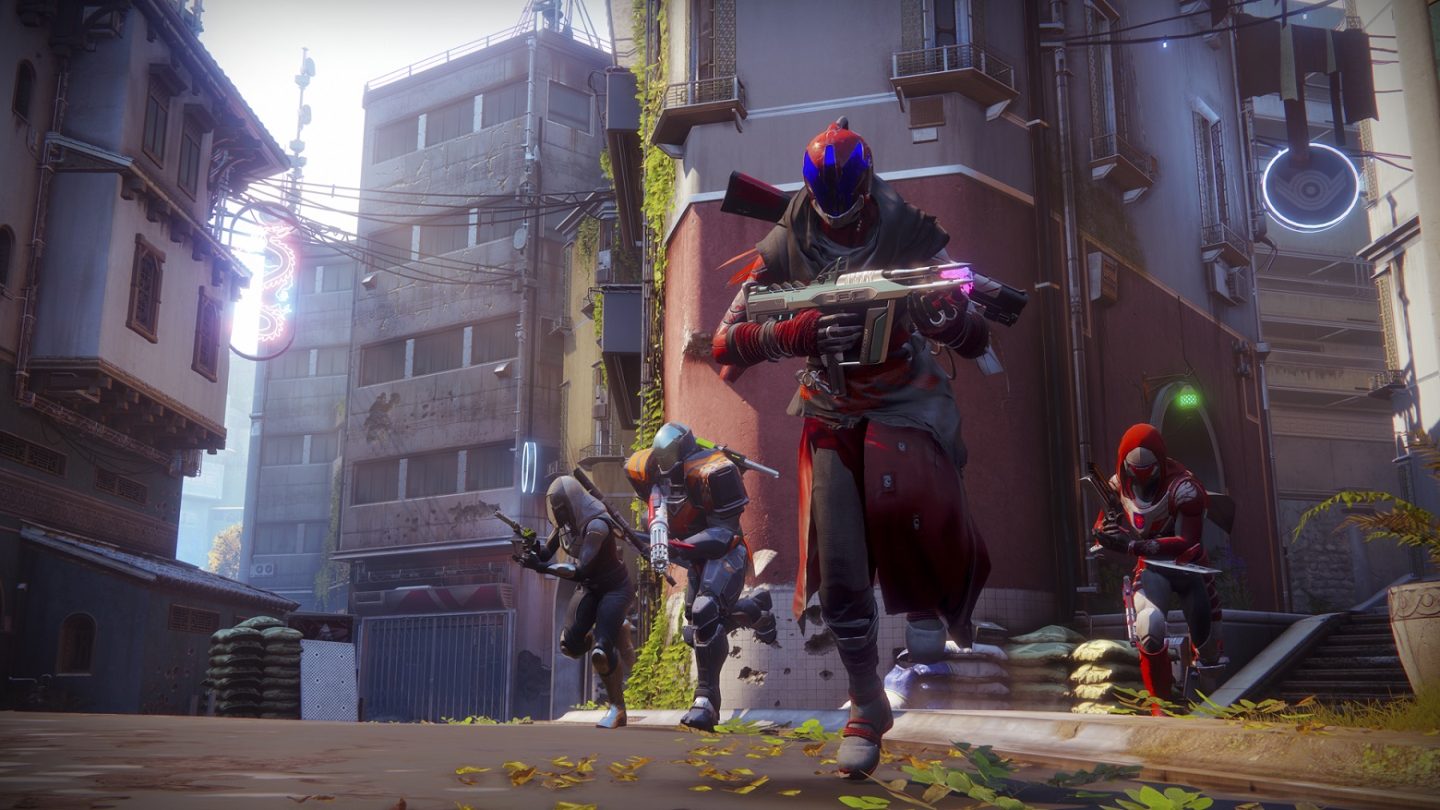 The original Destiny was a very solid game. It offered enjoyable gunplay, lots of gear to grind and sift through, and some really stellar set piece moments. It was also far from perfect, and the game’s shortcomings felt more unforgivable as time wore on. Now, Destiny 2 is here, and believe it or not, developer Bungie really did fix almost everything fans hated about the first game.

Destiny 1: Aside from a couple of cinematics sprinkled throughout the campaign and some often confusing tidbits tossed in by characters squawking in your ear during missions, the bulk of the backstory was literally not even in the game at all. As you played, you unlocked Grimoire cards that filled in the gaps in the story, but you had to go online to Bungie’s website to actually read them.

Destiny 2: The campaign has a ton of cinematic sequences that make the world and its inhabitants feel much more present. When you walk up to a new character they actually fill you in on what’s going on, why you should care, and why your services are needed — you know, like a real MMO. On top of that, there’s actually a dedicated lore button for most characters, so you can get caught up or refresh on things you might have forgotten. You’ll learn more about the world of Destiny in the first hour of Destiny 2 than you did in the entire first game.

Destiny 1: Go somewhere, do what you have to do, go to orbit, pick a new place, go there, then go to orbit again. Rinse and repeat ad nauseam.

Destiny 2: Open your navigation window wherever you are! Pick new missions or objectives to focus on, and see your current status on all your various quests with a single button press. You can even launch new missions right from within social spaces, with no need to return to orbit unless you actually want to.

Destiny 1: Run blindly around a patrol zone and keep your fingers crossed!

Destiny 2: The navigation map shows you exactly where and when new public events will pop up, so you can track and complete them or ignore them completely if you so choose.

Destiny 1: Fix a sandwich, go to the store, bake a cake, get your degree in astrophysics, and by the time you’re done your Crucible match will almost be ready.

Destiny 2: Grab some chips off your coffee table and wipe your fingers. Okay, so maybe it’s slightly longer than that, but it’s a very noticeable improvement over the first game. Additionally, launching to new missions without going to orbit cuts a huge chunk of the delay out of the equation entirely.

These are just a few of the bigger ways in which Destiny 2 improves over its predecessor. Expect a full review from BGR in the coming days once we’ve had enough time to fully soak up everything it has to offer.