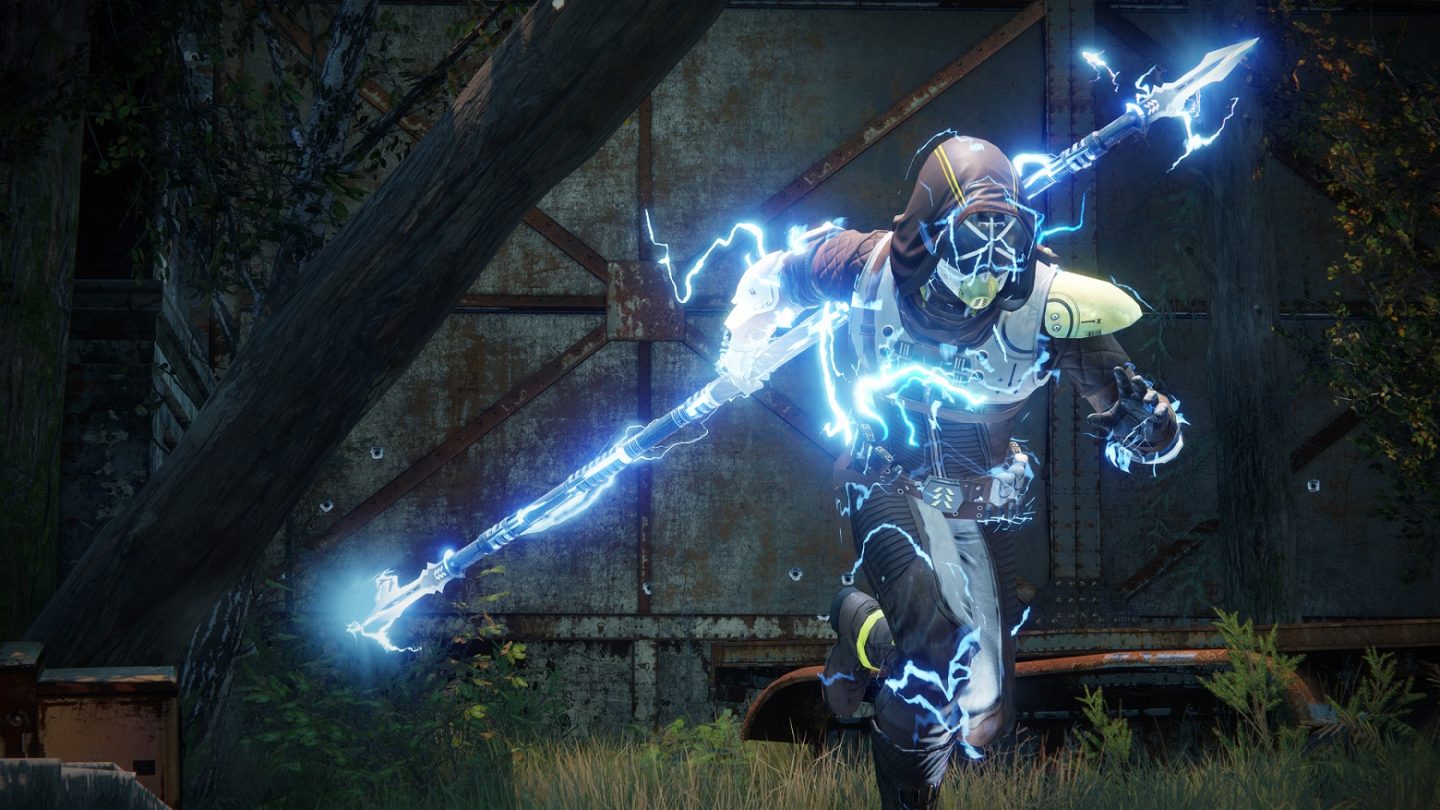 If you didn’t have a chance to check out the Destiny 2 open beta on PS4 or Xbox One this weekend, we have some good news for you. Bungie has opted to extend the beta to Tuesday, July 25th at 6 PM PT / 9 PM ET in order to allow for “additional service testing” with the game’s launch right around the corner.

For those who preordered the game on PS4, the beta kicked off at 1 PM ET last Tuesday. Xbox One players who preordered were added on Wednesday and then the beta opened up to everyone on Friday. The beta was originally scheduled to end on Sunday night, but much like the beta for the original Destiny, the open beta for Destiny 2 was extended at the last minute for additional testing.

The Destiny 2 Open Beta has been extended through Tuesday 7/25 for additional service testing. Expected completion is 6 PM PDT.

If you haven’t had a chance to jump into the beta yet, it’s definitely worth a couple hours of your time, especially if you were a fan of the first game. When you first start the beta, you’re thrown into the game’s first campaign mission, which is action-packed, but familiar. Once you finish the mission, you’ll be able to participate in a three-player co-op Strike and battle other players in two competitive multiplayer modes: Countdown and Control. Bungie temporarily opened up access to a social space called The Farm, but there has been no word on whether or not this will happen again.

“Aside from testing our processes and services, the Beta is also an opportunity for us to collect feedback and data to help us close out the final tuning for the game,” explained Beta Design Lead Rob Engeln in a blog post on Bungie’s website. “We’re watching and playing with you. Thank you for sharing your experiences and helping make the launch version of Destiny 2 that much better.”