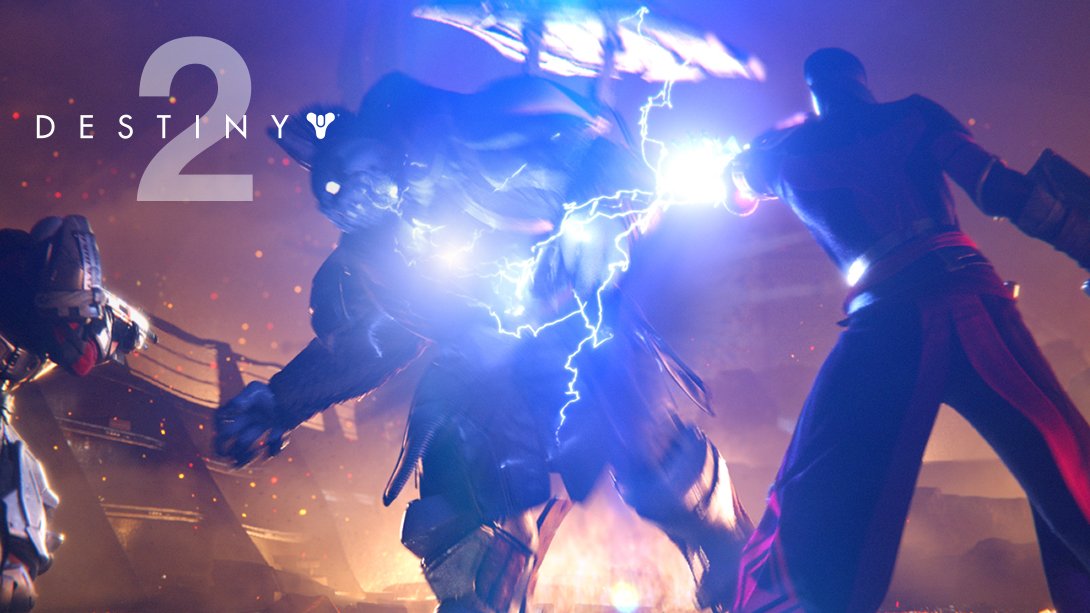 Years of anticipation have led to this moment. On Thursday at 1 PM ET / 10 AM PT, we’re finally going to see Destiny 2 in action. Bungie confirmed the long-awaited sequel back in March, and although we got a trailer a few days later, the developer has been relatively quiet since then. That all changes today when Bungie jumps on Twitch to live stream Destiny 2 gameplay for the very first time.

In spite of several major leaks during the development of Destiny 2, we still have no idea what the game will actually look like. Will it be a bigger, better version of the same game Destiny fans have been playing for the past two and a half years? Will Bungie turn the planets into more than just empty space for story missions and side quests? We should know the answer to those questions soon.

All that we know so far is where Destiny 2 picks up in the timeline of the game’s universe:

Humanity’s last safe city has fallen to an overwhelming invasion force led by Ghaul, the imposing commander of the brutal Red Legion. He has stripped the city’s Guardians of their power, and forced the survivors to flee. You will venture to mysterious, unexplored worlds of our solar system to discover an arsenal of weapons and devastating new combat abilities. To defeat the Red Legion and confront Ghaul, you must reunite humanity’s scattered heroes, stand together, and fight back to reclaim our home.

Destiny 2 will be available on PS4, Xbox One and PC on September 8th. You can watch the live gameplay debut below to see exactly what Bungie has in store for the sequel: