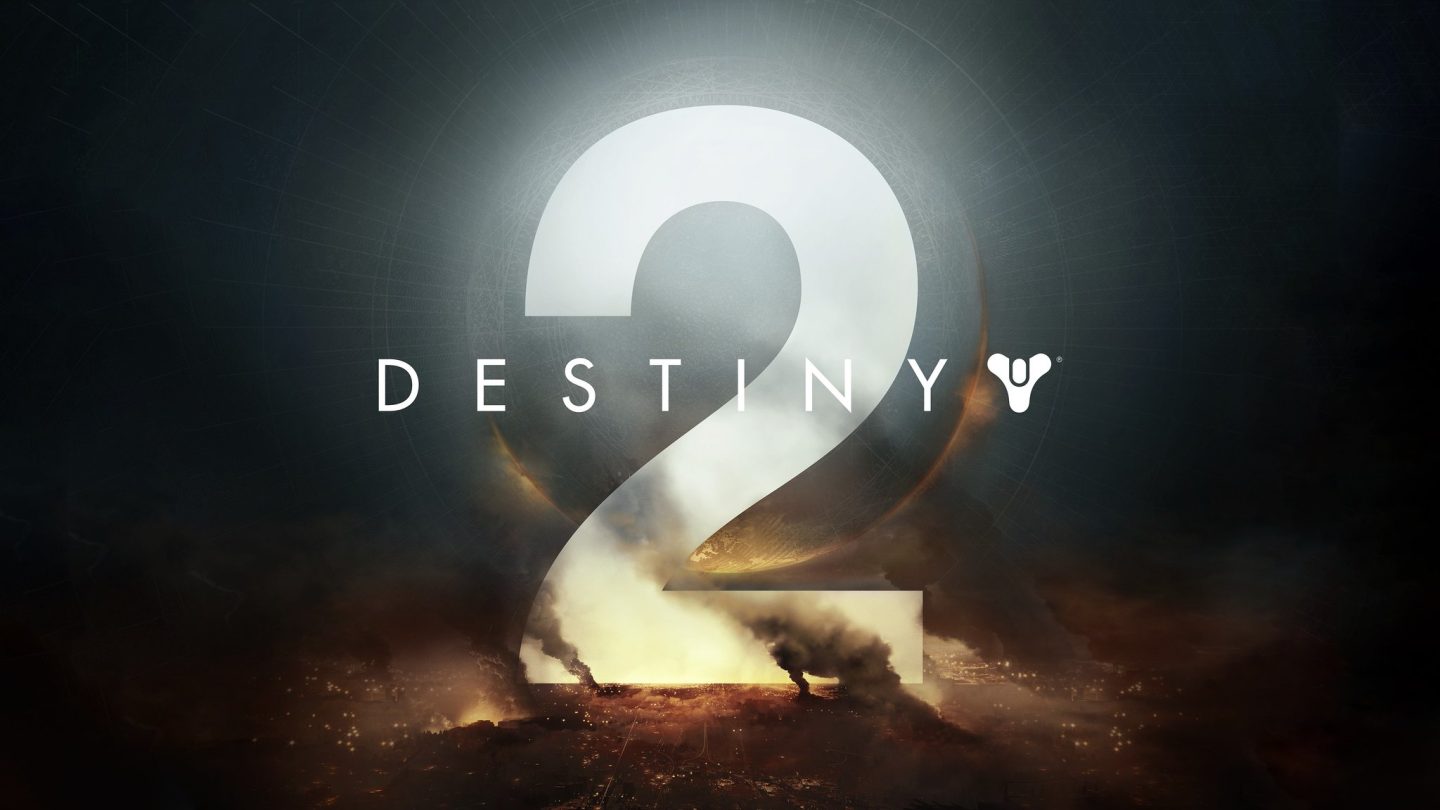 Days after showing off the final update for the original Destiny, Bungie has officially announced its sequel: Destiny 2. Although this is the first time that the development team has formally unveiled the game, rumors about the sequel have been floating around the internet for well over a year, culminating in a leaked poster last week that gave away the name of the game. Now we have confirmation from Bungie.

So far, all we have is the name and the logo, but we’ll update this post as more comes in. Based on the poster leak from last week, we expect the game to launch on or around September 8th of this year.

“Sequels represent the start of a new adventure for every player, with new worlds to explore, new stories to tell, new powers to acquire, new loot to earn, and much more,” Bungie said in a blog earlier this month about the future of the franchise. “This led us to a decision that would enable us to serve both the game and the player’s best interests: Destiny 1 power, possessions, and Eververse-related items and currency will not carry forward. They will, however, remain accessible to you in Destiny 1.”

Last September, Kotaku’s Jason Schreier reported that Destiny 2 would ship on PC as well as PS4 and Xbox One. According to his sources, the planets in Destiny 2 will be more populated than the relatively empty planets of the first game. All in all, the sequel is supposed to feel like “a completely different game.”