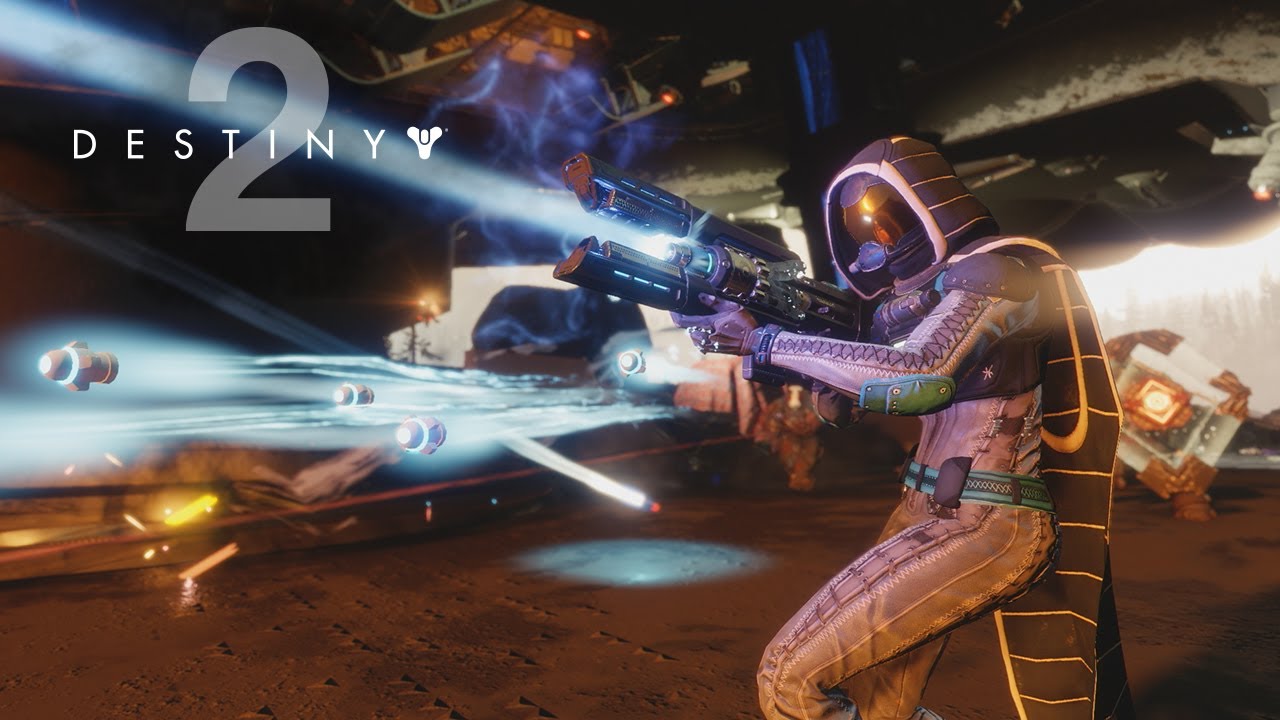 We’re less than a week away from Destiny 2 — one of the most anticipated games of the year. Bungie has kept its cards much closer to the vest this time around in order to let players discover the mysteries of the game for themselves when it launches next week, but on Friday, the team did let one piece of information slip out: the release date for the first raid in Destiny 2.

When the game hits store shelves on September 6th, endgame content won’t be available yet. This was also the case for the original Destiny, so it shouldn’t come as much of a surprise to returning players. But for those of you who were planning to rush through the campaign and hit the max level in less than 24 hours, you can take a breath, slow down and take some time to explore the new worlds and the game’s various PvP modes.

According to Bungie, the first raid will unlock on September 13th at 10 AM PT (1 PM ET). That’s exactly a week after the game launches, which should be plenty of time for the hardcore players to max out their characters in preparation for one of the game’s most difficult challenges. Bungie also revealed that the first Trials in Destiny 2 will begin on Friday, September 15th — two days after the raid.

At this point, you’re probably wondering why you can’t just download and start playing the game right now. Well, I have some good news (and some bad news). The game isn’t going to be playable until next Wednesday, but starting today, anyone who preorders Destiny 2 on PS4 can begin preloading the game. That way, you can jump right in the second the clock strikes midnight next week without having to wait for anything to install.