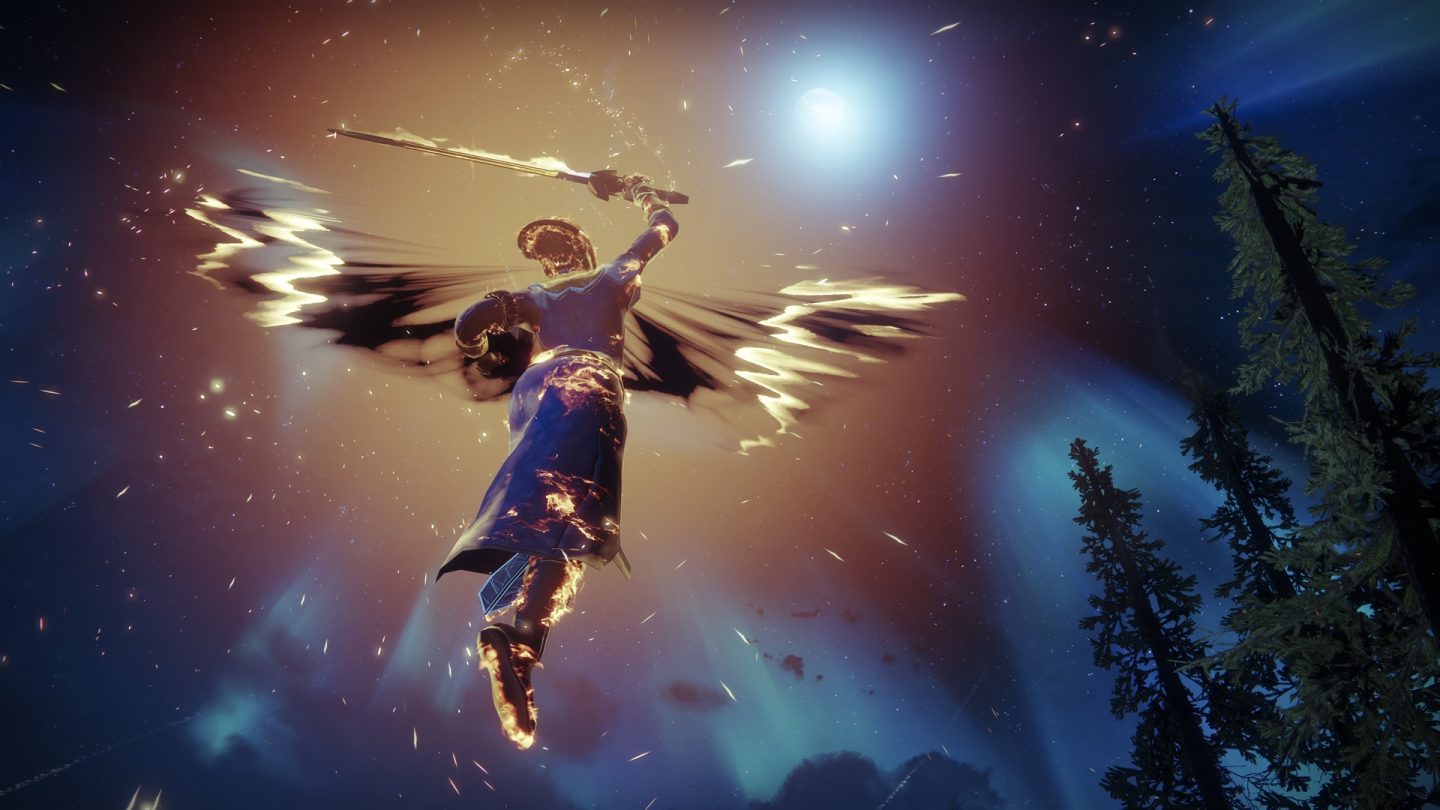 Just days after Destiny 2 launched on consoles, the first expansion has appeared in a listing on the Microsoft Store. It’s still unclear if this was intentional or not, but Bungie marketing director Eric Osborne sent out a tweet shortly after the listing went live, confirming that the expansion is real and “not a leak.”

According to the listing, Destiny 2’s first expansion will be called Curse of Osiris, confirming a report from Kotaku last week. The expansion will feature a new playable region known as the “Infinite Forest” on Mercury, which makes this the first time that players will actually be able to explore Mercury in the Destiny universe.

“Destiny 2 Expansion I: Curse of Osiris continues your Guardian’s journey with all-new story missions and adventures set in a new destination, Mercury,” reads the description. “Journey through time and space to learn the secrets of Osiris, avert a dark future, and rebuild the ties between the legendary Warlock and his greatest student – Ikora Rey.”

Along with the new region and story missions, the expansion will also include new themed weapons, armor and gear, new cooperative activities and new competitive multiplayer arenas. As expected, it sounds like significantly more content will be in Curse of Osiris than was featured in The Dark Below, Destiny’s first expansion.

If you want to extend your Destiny 2 journey with Curse of Osiris, you can buy it as part of the Destiny 2 Expansion Pass, which is available now for $34.99. The Expansion Pass also standard with the Digital Deluxe Edition of Destiny 2, which retails for $99.99 and comes with premium in-game content.