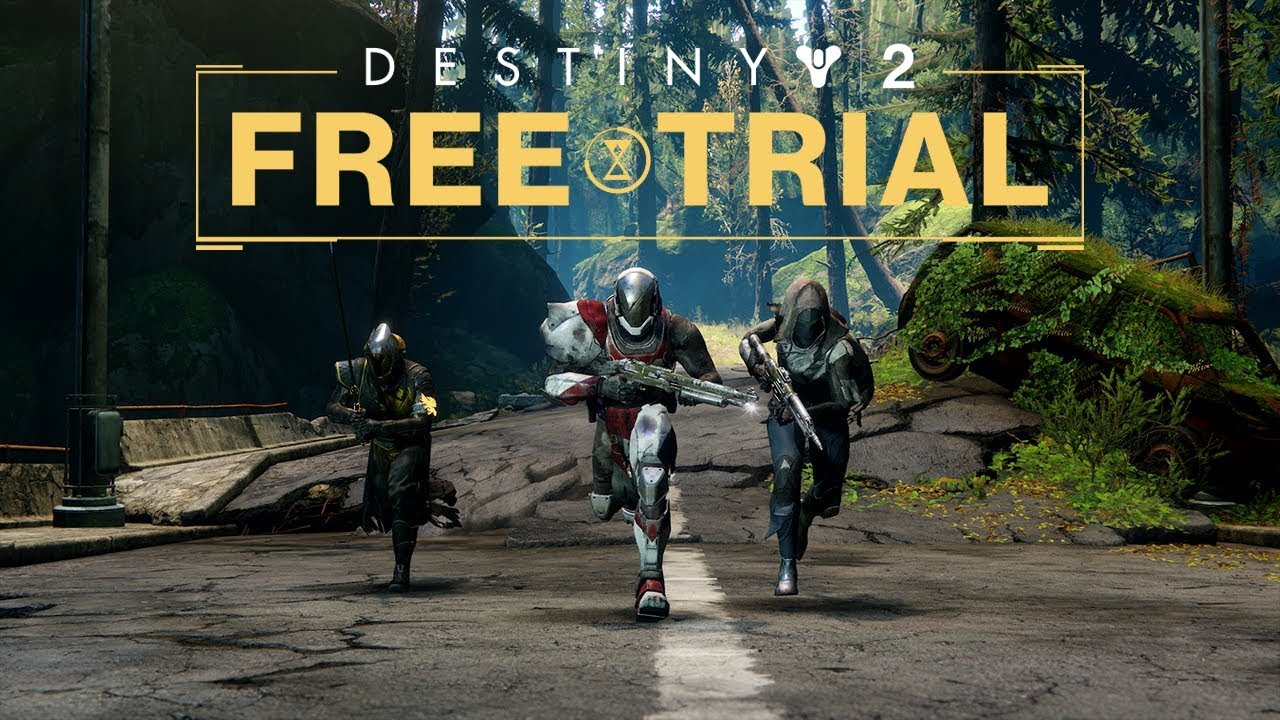 Despite its issues (of which there are a multitude), Destiny 2 is one of the best games of 2017. The campaign is more compelling than that of its predecessor, the cooperative, dynamic events in the game’s open worlds give players more reasons to play together, and the grind is as addictive as its ever been. And now, less than 3 months after launch, you can play Destiny 2 without spending a dime thanks to the free trial that Bungie introduced on Tuesday.

If you’re still not convinced that Destiny 2 is worth your time or money, the free trial is the perfect way to find out for sure. On the Destiny website, Bungie says that the trial features campaign missions on EDZ and Titan, the ability to explore both worlds, Crucible Quickplay Playlist for a taste of multiplayer, character progression up to level 7 (out of 20), clan functionality, and the ability to transfer all of your progress to the full game.

Best of all, no matter which platform you prefer to play on, Bungie has you covered. The free trial is available on PS4, Xbox One and PC, so as soon as you decide whether or not the massively-multiplayer first-person shooter is for you, you can upgrade to the full version and begin playing on whichever platform you choose.

In addition to releasing the free trial, Bungie also addressed an issue with how XP gain works in Destiny 2 over the weekend. After players discovered that the game was scaling XP up and down depending on the length of the activity a player chose to participate in, there was a minor revolt, and Bungie immediately killed the system. More fixes and adjustments are on the way as Destiny fans patiently await the upcoming expansion, Curse of Osiris.