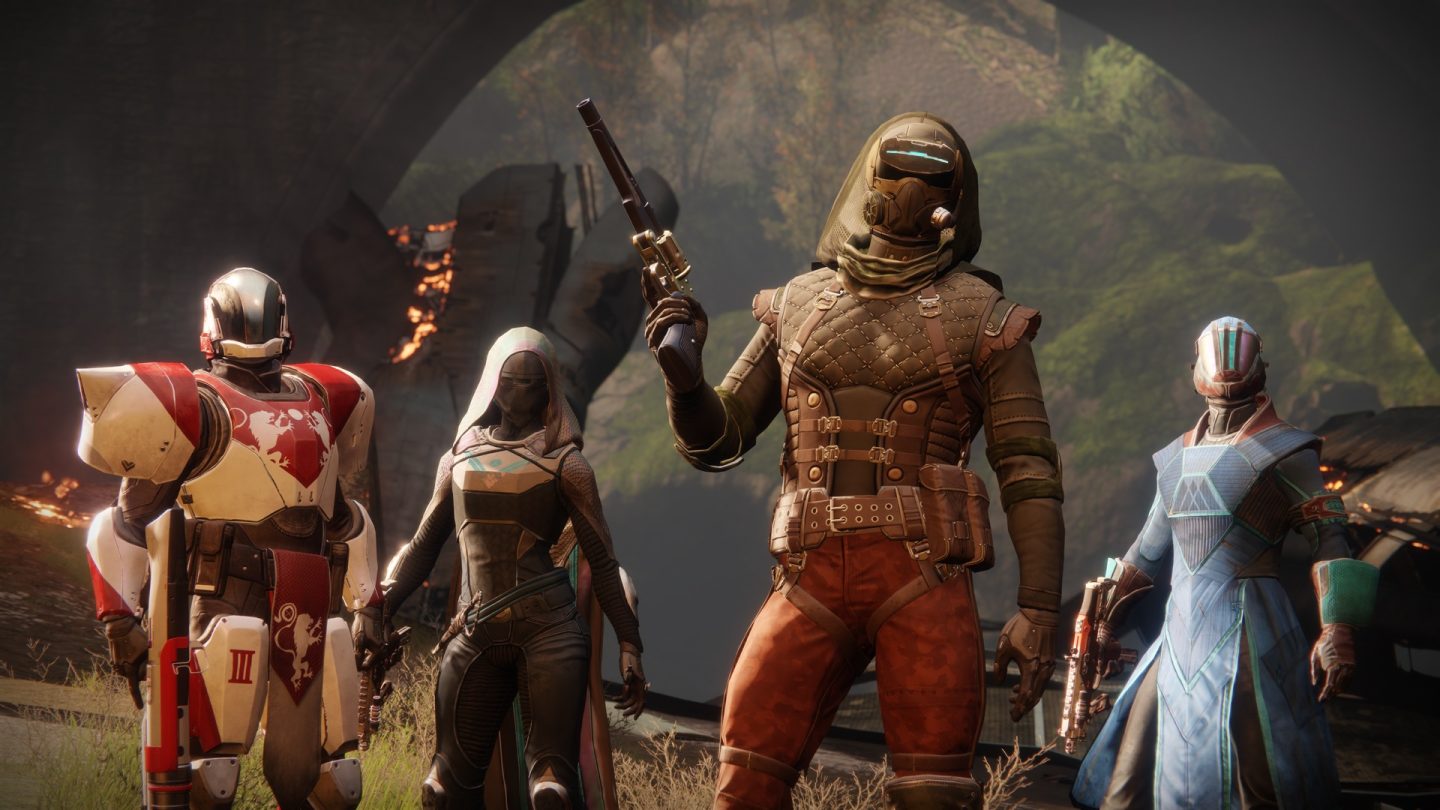 Destiny was a solid single-player game, but it really shined when a group of friends teamed up to take on the game’s various missions, strikes and raids. Unfortunately, one of the key cooperative elements of Destiny wasn’t quite ready in time for the launch of the sequel, so Destiny 2 players are going to have to wait a bit longer before they can join a clan and take advantage of the perks that come along with it.

On Tuesday morning, hours before Destiny 2 went live around the world, Bungie’s official Twitter support sent out a message informing players that clan features would be unavailable for the next few days:

In-game Destiny 2 Clan Features will be unavailable for the first several days after launch. Stay tuned for announcements of availability.

Clans were relatively bare bones in the original Destiny, but Bungie has spruced them up significantly in Destiny 2. Once clans become available in-game, players will be able to see an in-game Clan Roster from the menu at any time to see who’s online. From there, they can easily create fire teams to take on difficult challenges.

Clans will have their own names, mottos and mission statements that will be displayed in-game and on the Destiny Companion app. Clans will also receive their own customizable banners which will grant perks to its members. Joining a clan was relatively unimportant in Destiny, but it sounds like it’s going to be a vital part of Destiny 2, especially if you want ready-made teammates a click away at all times.

We’ll be on the lookout for that announcement from Bungie about clan availability. In the meantime, you can read up on clans in Destiny 2 on this helpful page on Bungie’s website.