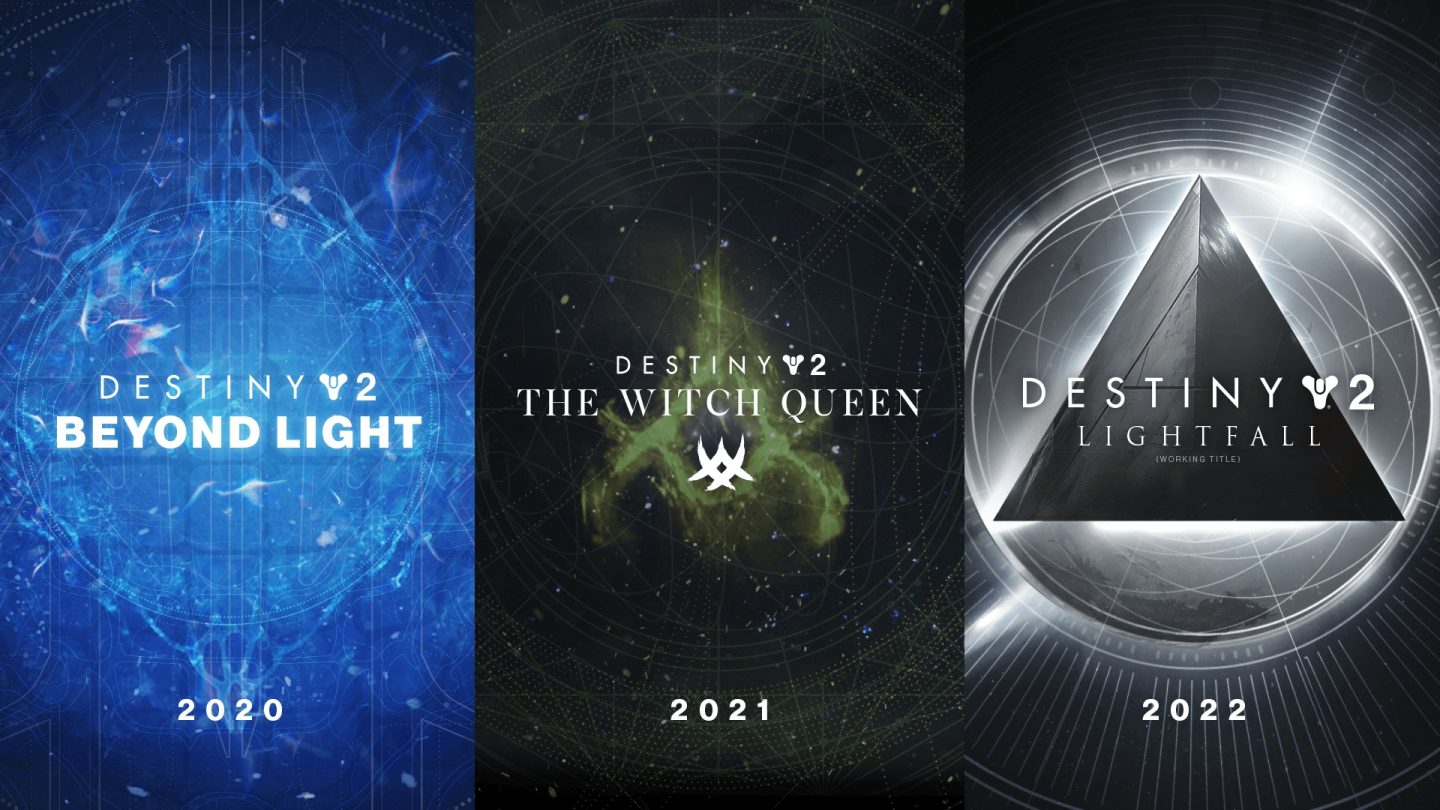 Bungie laid out its plans for the future of Destiny 2 in a stream on Tuesday, and fans will be pleased to learn that the live game isn’t going anywhere any time soon. But before we get to the updates about new seasons and expansions, we should get the biggest news out of the way: All of the Destiny 2 you already own will come with you to the PS5 or Xbox Series X version of the game for free. If you’ve already purchased every expansion on your PS4 or Xbox One, you won’t have to buy them again when you decide to upgrade to a next-gen console.

Bungie says that Destiny 2 on PS5 and Xbox Series X will be capable of 60fps and 4K resolution. The game will also support intergenerational cross-play, which means that if you pick up a PS5, but your friend keeps their PS4, you can still play all of the content together. The same is true for Xbox One and Xbox Series X.

That’s the big news for Destiny 2 on next-gen consoles, but it’s really just the tip of the iceberg of what was revealed on Tuesday. Here are all of the major announcements that the developer made during its livestream:

To say that Destiny 2 has become bloated in the nearly three years since its launch would be an understatement. While some players might complain that there’s not enough to do, there is also a ton of content that no one wants to play anymore, and this gives Bungie the ability to cycle that content out without permanently removing it. If Destiny 2 is going to survive into the next generation, this was always going to be a necessary step.

If you want more Destiny 2, check out my timeline for the first in-game live event that happened last weekend.