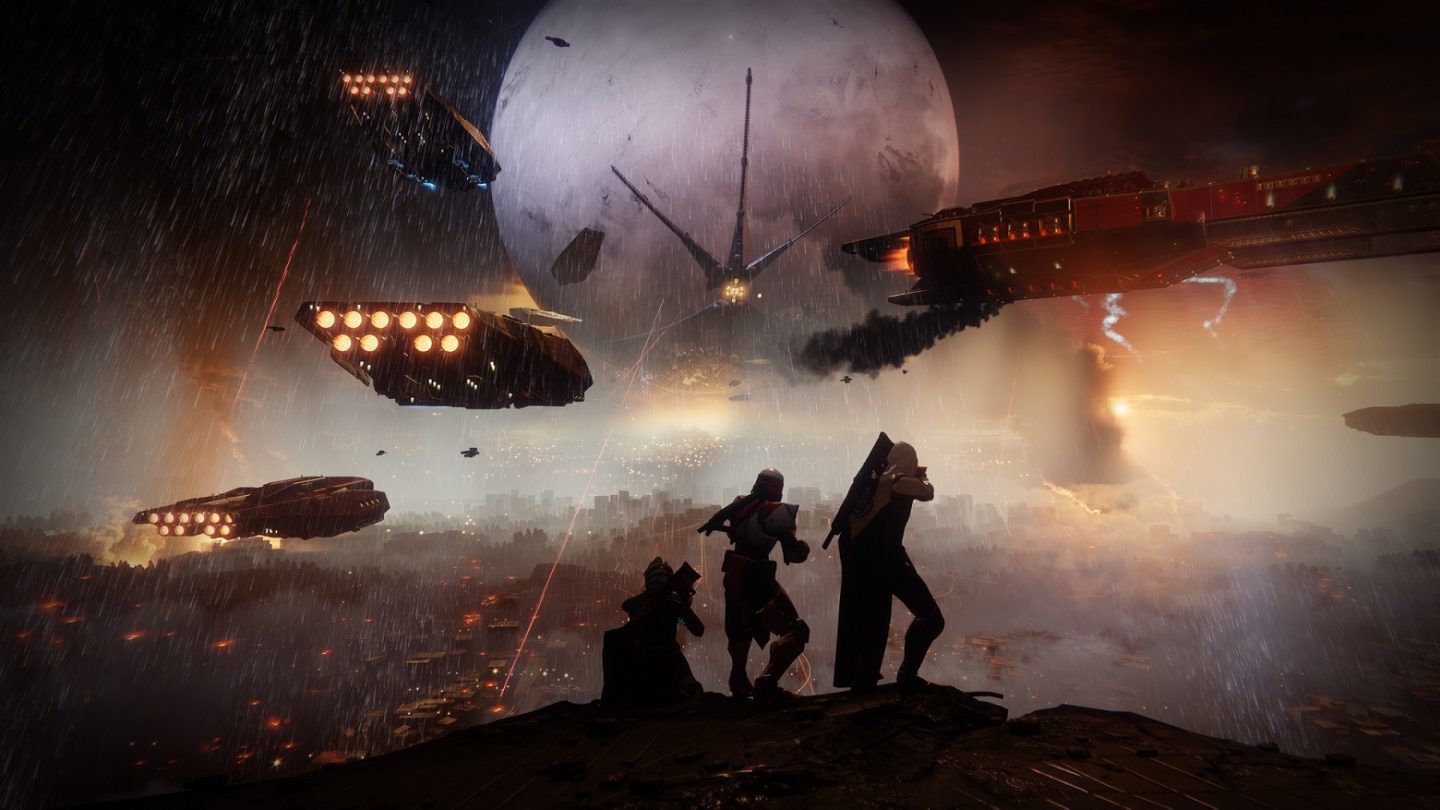 Bungie is hoping to take the PC gaming world by storm when it brings Destiny 2 to the Windows platform in late October, roughly two months after its debut on PS4 and Xbox One. The very real possibility of cheaters ruining the Destiny experience on PC is something gamers have been asking a lot about, and now Bungie has finally revealed its plans to mitigate game-breaking cheats. Unfortunately, Bungie’s plans might also cause headaches for legitimate players, too.

For any game, making the move from console exclusivity to PC is a huge leap. Modern gaming PCs can be much more powerful than standalone game consoles, and developers can take advantage of huge performance gains when they have that kind of power to work with. Unfortunately, PC gaming has one big issue that devs need to be completely prepared for if they want their game to succeed: cheaters. Cheating — hacking, scripting, exploiting, or whatever you want to call it — is much more prevalent in PC games than on consoles, and Bungie’s plans to stop it in its tracks were just laid out in a blog post.

The biggest focus for Bungie’s cheat prevention strategy is preventing third party applications from interacting with the game itself. Software designed to give players an advantage over others often tries to inject code into the game while it’s running or during startup, modifying how the game plays. A strict software security policy to stop that code in its tracks is a good step towards preserving the game’s natural state, but it can also throw a wrench in the workings of other applications that have nothing to do with cheating.

For streamers and content creators, video capture software like OBS, Fraps, and XSplit could pose a problem. Bungie says the “Game Capture” settings on these programs will be detected as nefarious code, and advises that using a hardware capture method through a capture card or using the “Display Capture” settings is preferable.

It’s not just streamers who need to worry. Several third party chat applications use on-screen overlays to display who is speaking, while performance monitoring and benchmarking software often uses a similar technique to display framerates and other statistics in real time. Bungie warns that these types of applications will also throw up red flags with its cheat detection system, and is warning gamers not to use them.

It’s clear that Bungie is taking a strict approach to cheat prevention. Other highly anticipated PC titles like The Division quickly fell victim to exploits and cheaters, ruining the game for PC players and leading to a rapid drop-off in the player base. It’ll be interesting to see if Bungie’s strategy for Destiny 2 can help it avoid a similar fate.