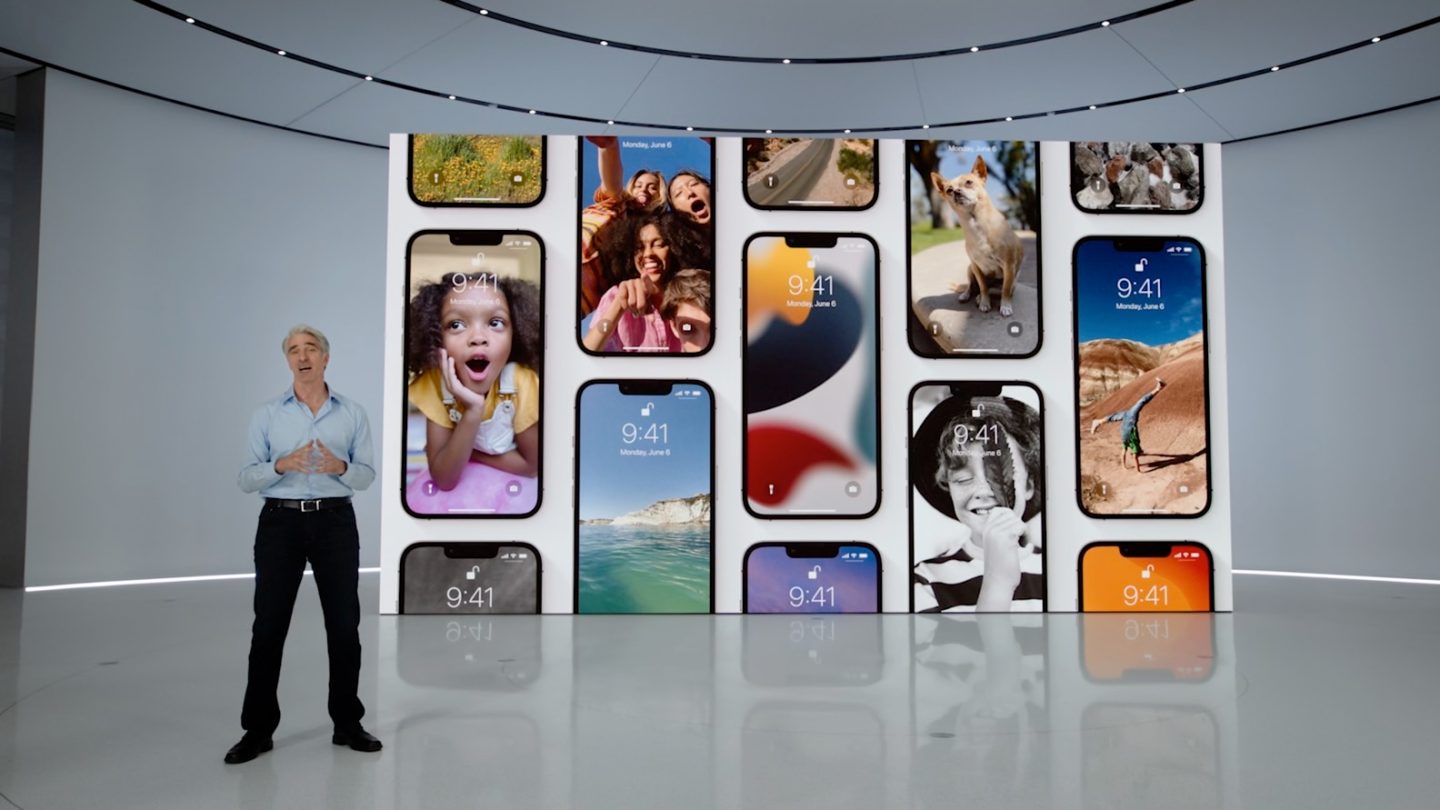 The next-generation version of the operating software that powers Apple’s iPhones and iPads is coming this fall, and it promises, as usual, a slew of updates, design changes, and performance tweaks to enhance the user experience. They include everything from Lock Screen customizations to a few long-requested improvements to Apple’s Messages app that are coming in iOS 16, as we saw during the software’s unveiling at WWDC 2022 in recent days.

For some of you, a favorite feature will be iOS 16 replacing one of the most annoying features of the internet in many cases: CAPTCHAs. And there’s still much more to talk about that’s coming with the new OS.

In this post, we want to walk through some of the biggest changes the new software is bringing to Apple’s mobile devices.

To get right into it, one of the many new features coming with the release of iOS 16 this fall is a redesigned lock screen experience. The new experience will encompass some live wallpapers, plus new widgets and other customizations that will now be available.

Customizing the lock screen in iOS 16 will actually feel a bit like setting up “complications” on the Apple Watch. iOS 16 will, in fact, let you change everything about the lock screen. That includes things like colors and fonts. You can even set up multiple lock screens and switch between them with a swipe.

“iOS 16 is a big release with updates that will change the way you experience iPhone,” said Craig Federighi, Apple’s senior vice president of Software Engineering, in an announcement about the software update. “We have reimagined how the Lock Screen looks and works with exciting new features that make it more personal and helpful, introduced iCloud Shared Photo Library for families, streamlined communication through new capabilities in Messages and Mail, and harnessed enhanced intelligence with updates to Live Text and Visual Look Up.”

The lock screen features widgets also make it easy to get information at a glance. That information includes details about the weather, battery levels, alarms, time zones, Activity ring progress, and more.

Other iOS 16 features to look forward to, meanwhile, include a new notification design. Plus an updated Messages app, with the ability to unsend messages and recover deleted messages. Additionally, we’re getting improved dictation, Apple Pay Later, and much more.

Regarding the CAPTCHAs feature we mentioned above, Apple has reportedly worked with both Cloudflare and Fastly to develop Automatic Verification. Many sites that use these services to defend against spammers and bots should let you take advantage of the new feature. When you visit a website with a CAPTCHA, instead of displaying a puzzle for you to solve, the website will ask your phone if a human is using it. If the answer is yes, voila — no puzzle to solve.

Power users of Apple’s mobile Messages app will also appreciate the changes coming therein. The iPhone maker is finally bringing some long-requested features to Messages that users have been wanting for so long. Like:

Apple Pay Later, meanwhile, provides users in the US with a secure way to split the cost of an Apple Pay purchase into four equal payments. They can be spread over six weeks, with zero interest and no fees.

You can read more about how to download the iOS 16 beta right here. Also, be sure and check out Apple’s preview page for iOS 16.