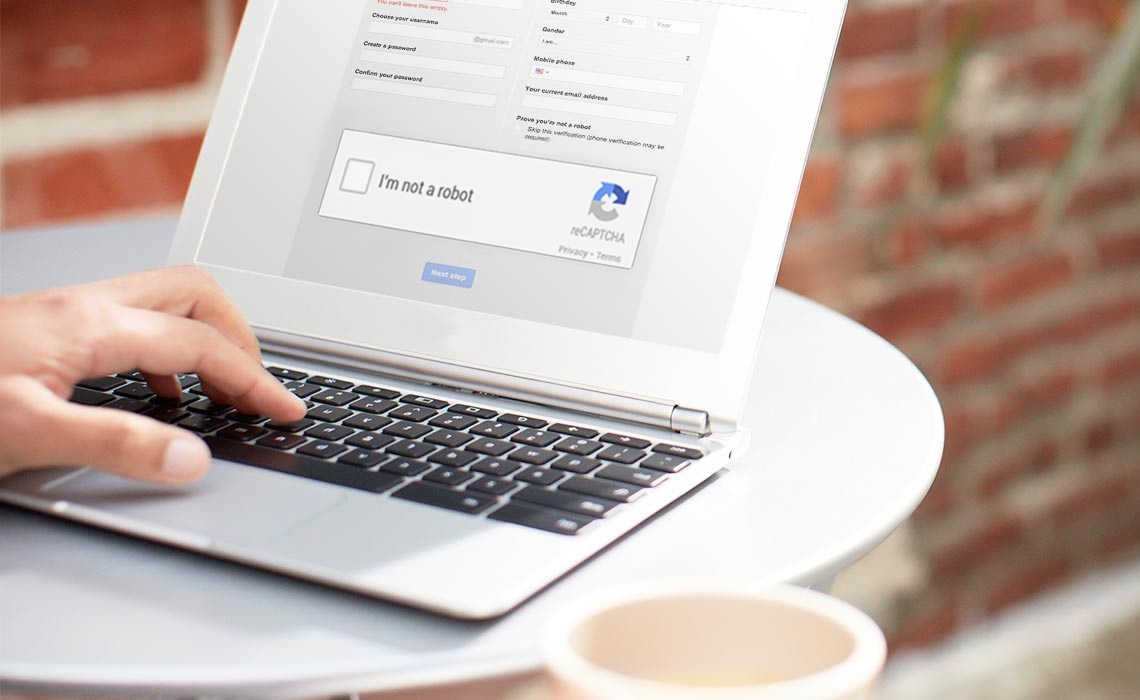 The CAPTCHA system ranks somewhere between autoplaying video and mandatory email signups as one of the worst things on the internet. They’ve long been a necessary evil to protect internet infrastructure for bots, but Google might finally have found a solution.

The reCAPTCHA system that Google runs will do away with any visual prompt that was previously necessary, instead relying on machine learning algorithms humming away in the background to spot bots. A bot-spotting bot, if you will.

In any case, the important thing is that for you, a human just trying to browse interesting content, you won’t have to complete a CAPTCHA ever again. If you don’t agree that this is a good thing, you’re probably a robot.

The CAPTCHA system was originally just a series of images of letters, which required a human to recognize and type out. Since first being introduced to stop ticket-scalping bots, CAPTCHAs have become far more ubiquitous. As well as protecting ticket sales, they’re also the first line of defence against botnets that are used to launch DDOS attacks on websites and the like.

The basic premise of a CAPTCHA is that it can sort bots from humans by asking a question that’s easy for a human to work out, but difficult for a computer. The most common form is some kind of image recognition, which humans find easy but is much more complicated for a human.

Google’s new system does away with a question of any kind. Instead, it tracks your behavior from the moment you click on a link. It claims to use a machine-learning algorithm to sort human browsing behavior from the bots, which means it doesn’t need any kind of question to differentiate users.