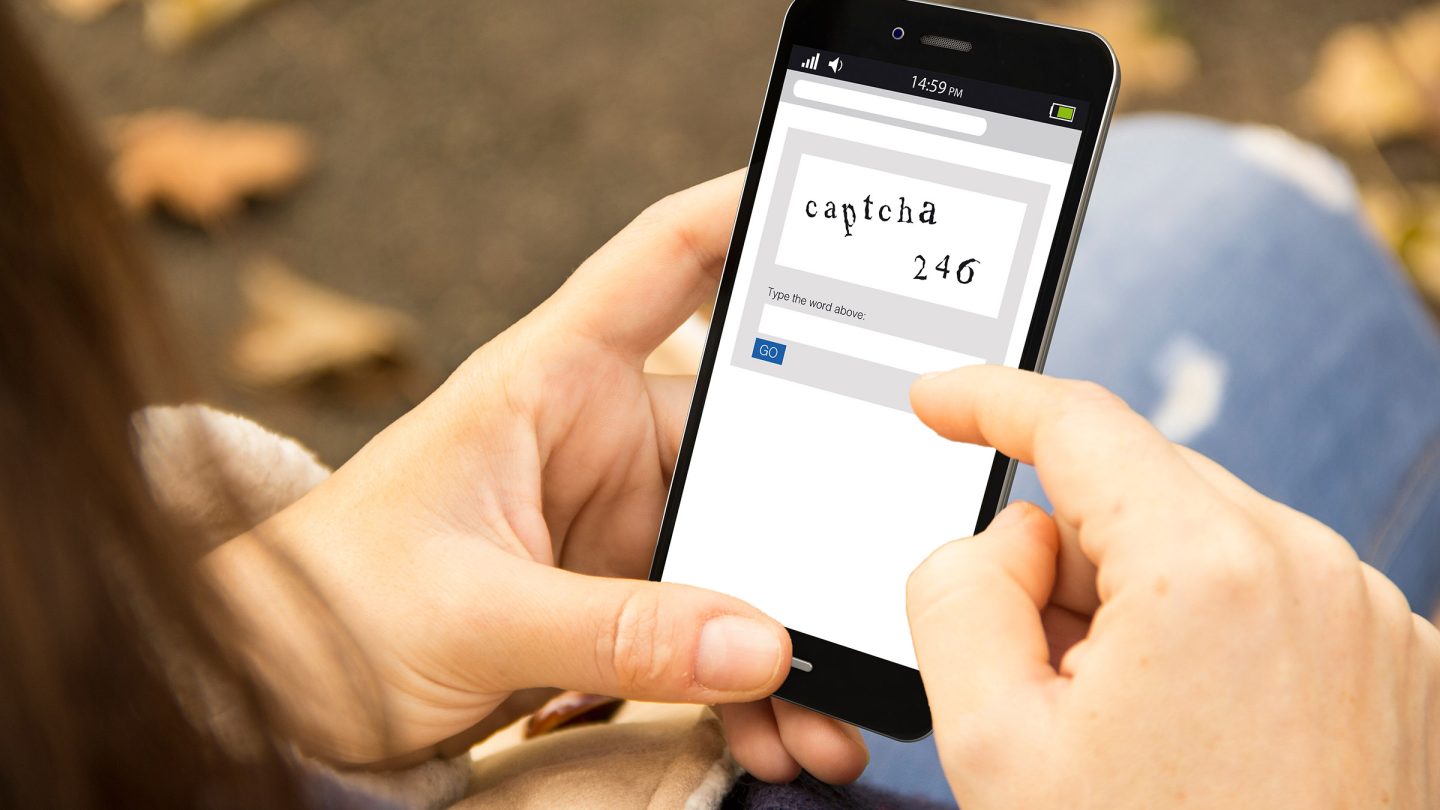 CAPTCHAs are the bane of every internet user. While these security tools can help identify the difference between bots and humans, they can also be incessantly annoying. When iOS 16 releases this fall, though, it may take away a lot of the annoyance caused by these CAPTCHAs. That’s because Apple is introducing a feature called Automatic Verification.

iOS 16 will help with CAPTCHAs on some websites

The feature won’t work on every site out of the bag. However, it will take away some of the annoying CAPTCHAs that you might see on websites. These CAPTCHAs can include simple things, like checking a box to verify you’re human. Others might require you to slide a puzzle piece into place. Even still, some require you to input numbers and letters in a certain order

Apple has reportedly worked with both Cloudflare and Fastly to develop Automatic Verification. As such, sites that use these services to defend against spammers and bots should let you take advantage of the new feature. It may not stop the CAPTCHAs altogether, but it should at least tone them down when using iOS 16.

Of course, both these services are used pretty widely, especially Cloudflare. So, for many people, this change could affect a large chunk of the sites they visit. But while iOS 16 may cut down on the CAPTCHAs you see, you’ll still see them elsewhere.

In a world where spam and bots have become everyday occurrences, it makes sense to have security systems like CAPTCHAs in place. They really can help cut down on spammers gaining access to sites. Still, there have been several attempts to ditch CAPTCHAs, especially in recent years. But, because Apple is leading the charge, it could mean more widespread use of such systems.

But how exactly does iOS 16 stop CAPTCHAs from popping up? Well, when you visit a website with a CAPTCHA, instead of displaying a puzzle for you to solve, the website will ask your phone if a human is using it. If your phone says yes, then it’ll give you access.

The system utilizes Apple’s Private Access Tokens. It will essentially use your Apple ID as proof you’re a human when iOs 16 interacts with a CAPTCHA. And Apple isn’t the only company working on this kind of feature, either. Google helped develop the feature, according to Fastly. As such, Android phones may get a similar feature in future operating system updates.

Plus, the concept of having a trusted party vouch for your humanity is also being built into the internet’s basic standards. iOS 16 cutting down on CAPTCHAs is just the first major player we’re seeing in this game. It will be intriguing to see how far it expands in the coming months and years, though.