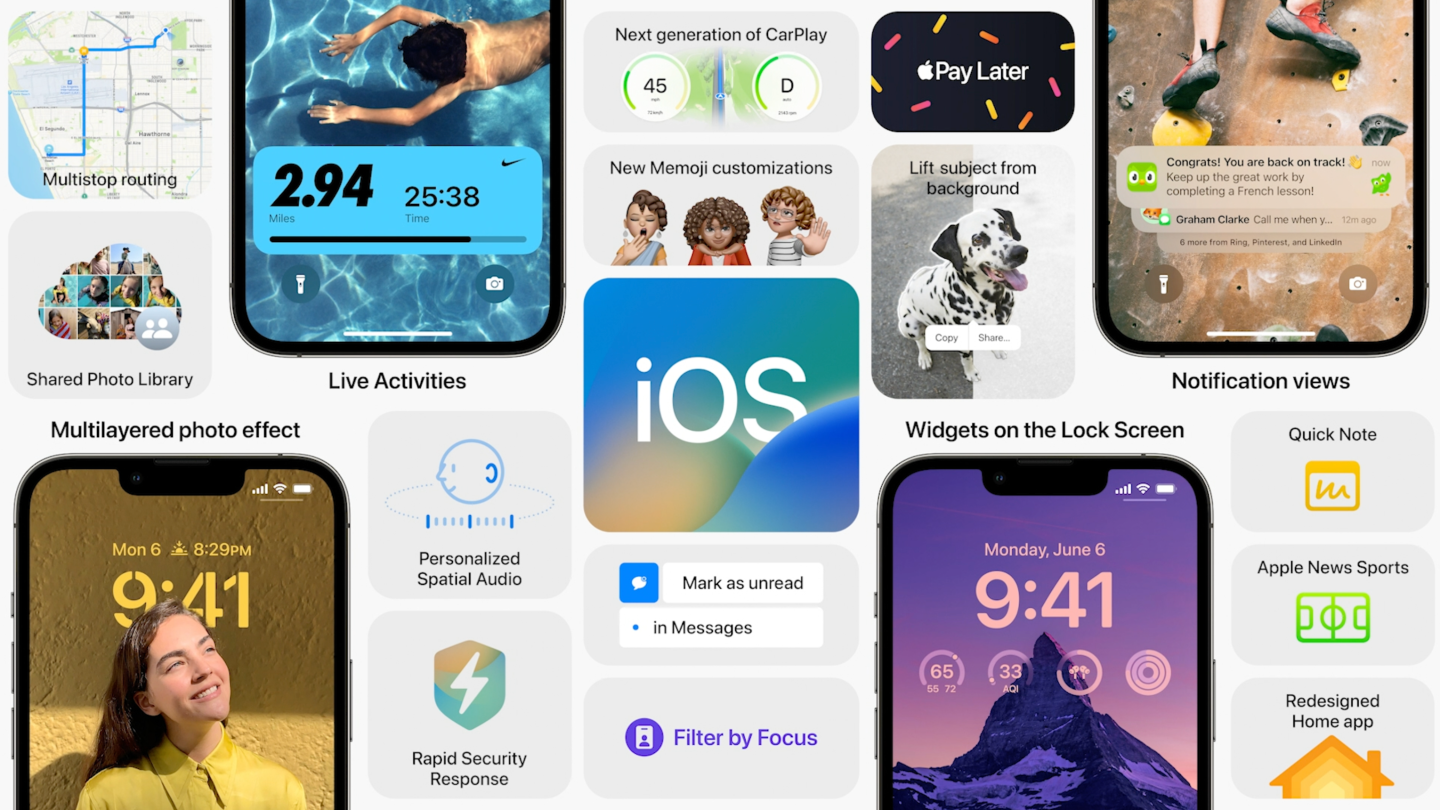 Apple spent over 30 minutes discussing the new features and changes in iOS 16 during the WWDC 2022 keynote on Monday. That still was not enough time to cover everything that the software update is bringing to the table. Some of the most interesting and notable additions have since been discovered by those testing the iOS 16 developer beta.

In this article, we’ll detail the best iOS 16 features that Apple didn’t reveal at WWDC.

In iOS 16, your Recently Deleted and Hidden folders in the Photos app are locked by default. If you want to view the photos, you will need to unlock the folders with Face ID, Touch ID, or a passcode. This should make it less likely that a friend stumbles upon a photo they weren’t supposed to see when they borrow your iPhone to make a call.

Apple did not have enough time to discuss Memojis during the keynote, but the 3D avatars are receiving several upgrades in iOS 16. After the update, Memoji stickers will have six new poses and three new contact sticker poses. Memoji users can also choose from 17 new and updated hairstyles, more headwear, more noses, and more neutral lip colors.

Apple Music gets a few worthwhile improvements in iOS 16 as well. You can now favorite artists in Apple Music to get new music notifications and improved recommendations. You can also sort playlists by title, artist, album, release date, or playlist order.

iOS 16 brings native support for both the Nintendo Switch Pro Controller and Joy-Con to the iPhone. If your primary home console is a Switch, your controllers just got more useful. Plus, as Riley Testut notes, the controllers “work perfectly” with his Delta emulator:

Apple is bringing haptic feedback to the keyboard in iOS 16. If you prefer to feel confirmation when you type out a text or email, this feature is for you.

In iOS 16, Apple has added a real-time unit conversion feature to the Notes app. TechCrunch says that if you write out “1000g” in a note, tap on done, and then tap the number, the app will show you a selection of unit conversions. It will work with weight, currency, and liquid volume measurements, and the feature is turned on by default.

These are some of the best new features coming to iOS 16 that we didn’t see at WWDC 2022. If you want to check out the coolest features we did see, head over here. You can learn even more about the upcoming software update over on Apple’s website.