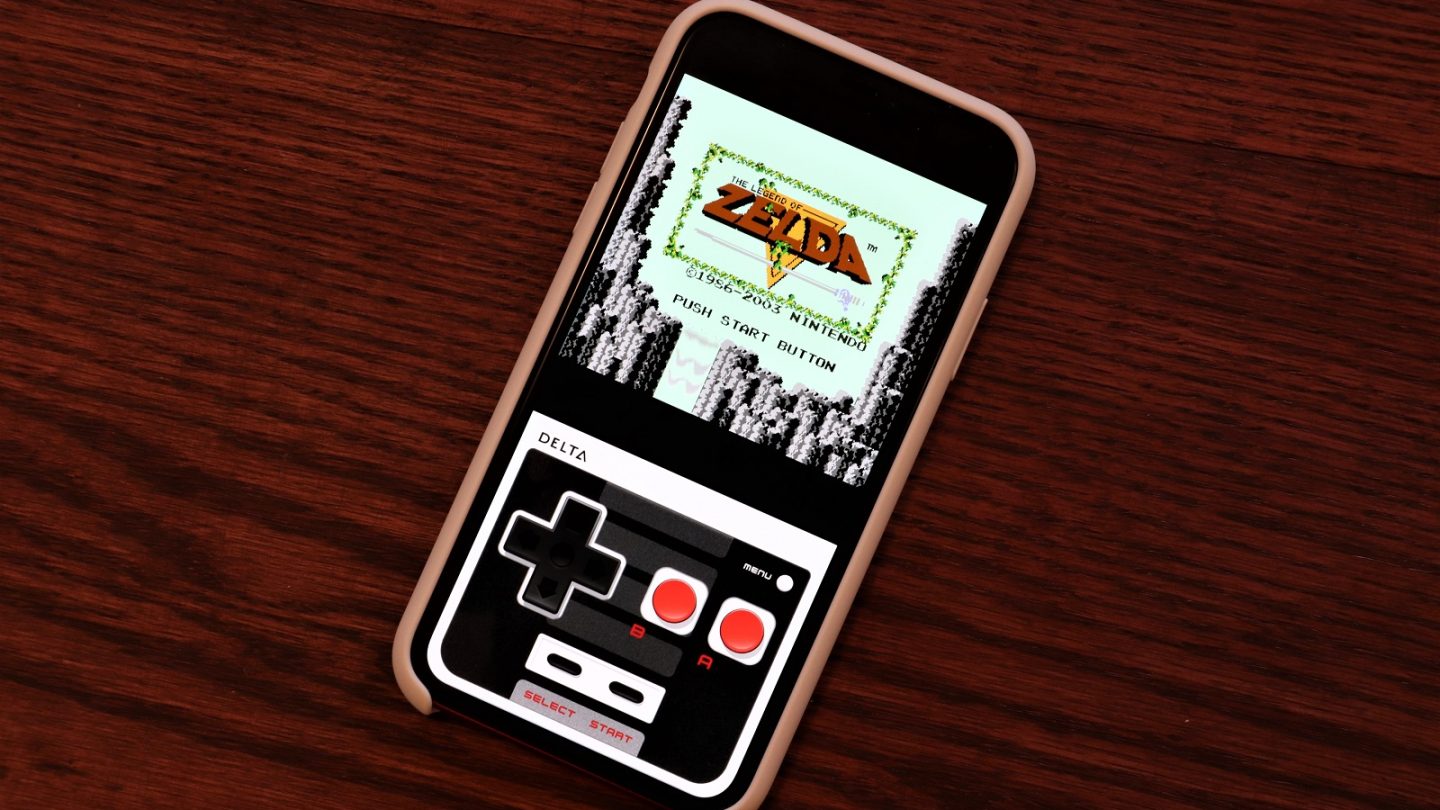 It’s been three years since I first covered Delta, which brought near-flawless emulation of NES, SNES, and Game Boy games to iPhone. In the years since, developer Riley Testut has continued to work on the emulator, adding support for N64 games and, most recently, DS games as well. But up until now, there hasn’t been a way to access the emulator. Starting this Saturday, that changes, as Delta will be available to everyone through the AltStore.

On Wednesday, Testut announced on his website that alongside the Delta emulator, he had also been developing an alternative app store for iOS devices that would allow him (and other developers) to distribute apps that, in his words, “push the boundaries of iOS in ways not possible with Apple’s app review system.” And most importantly of all, you don’t have jailbreak your device to get AltStore and Delta on your phone.

In order to get the AltStore up and running on your iPhone, you need to follow the instructions on the AltStore website. This involves downloading the AltServer app on your Mac or Windows PC, plugging your iPhone into your computer, and installing the AltStore app on your phone by using AltServer. You also might need to generate an app-specific password during the process, which you can do at appleid.apple.com under Security.

It is not the simplest of procedures, but once you have AltStore installed on your phone, you can, in theory, download and use any of the apps available from the store at any time without worrying about them expiring. That was the main hurdle for Delta prior to the launch of the AltStore, as apps installed the way Testut wants to distribute them only last for seven days before expiring, at which point they can’t be launched.

really loving mario kart on iphone after all pic.twitter.com/4VonZvRSyO

You can read more about it on Testut’s site, but, basically, AltStore uses your Apple ID to “re-sign” apps automatically when on the same WiFi network as AltServer. This means that, as long as you connect to your WiFi network at least once every seven days, the apps you get from the AltStore will never expire.

At the moment, the only app available on the AltStore is Delta Lite, which runs NES games, but if you’re interested to see how the store works, it’s worth a look. On Saturday, the full Delta emulator will be available, with support for NES, SNES, N64, Game Boy Color, and Game Boy Advance games. Plus, thanks to iOS 13, you can also play all of these games with a DualShock 4 or Xbox One controller, as well as an MFi controller.

Testut seems relatively confident that AltStore will be around for the long haul, as the steps Apple would have to take to kill it are far more complicated than simply removing it from the iOS App Store.