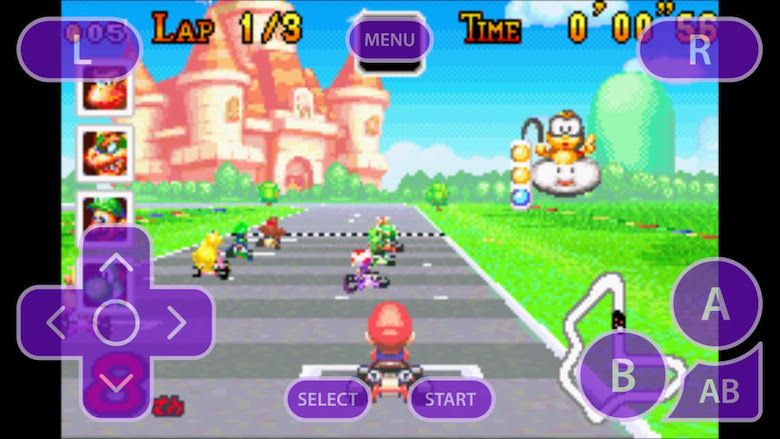 Moments after Super Mario Run launched on iOS devices last week, Nintendo fans began wondering if and when the company might bring the classic 2D Mario games to mobile devices. It seemed like a no-brainer, but in an interview with Wired, Mario creator Shigeru Miyamoto shot down any speculation.

At the moment, Nintendo has no plans to port any NES or SNES games to iOS or Android, which is why the upcoming Delta emulator might be the most anticipated iPhone app in recent memory.

Several years ago, mobile developer Riley Testut released an emulator for the iPhone called GBA4iOS. Not only was it one of the most robust and capable Game Boy emulators on a mobile device, it was also possible to download it without a jailbreak. In 2014, Apple closed the “date trick” loophole that allowed iOS users to download and use the app without going through the App Store, effectively killing GBA4iOS, but now, two years later, Testut is back with a much more ambitious sequel called Delta. 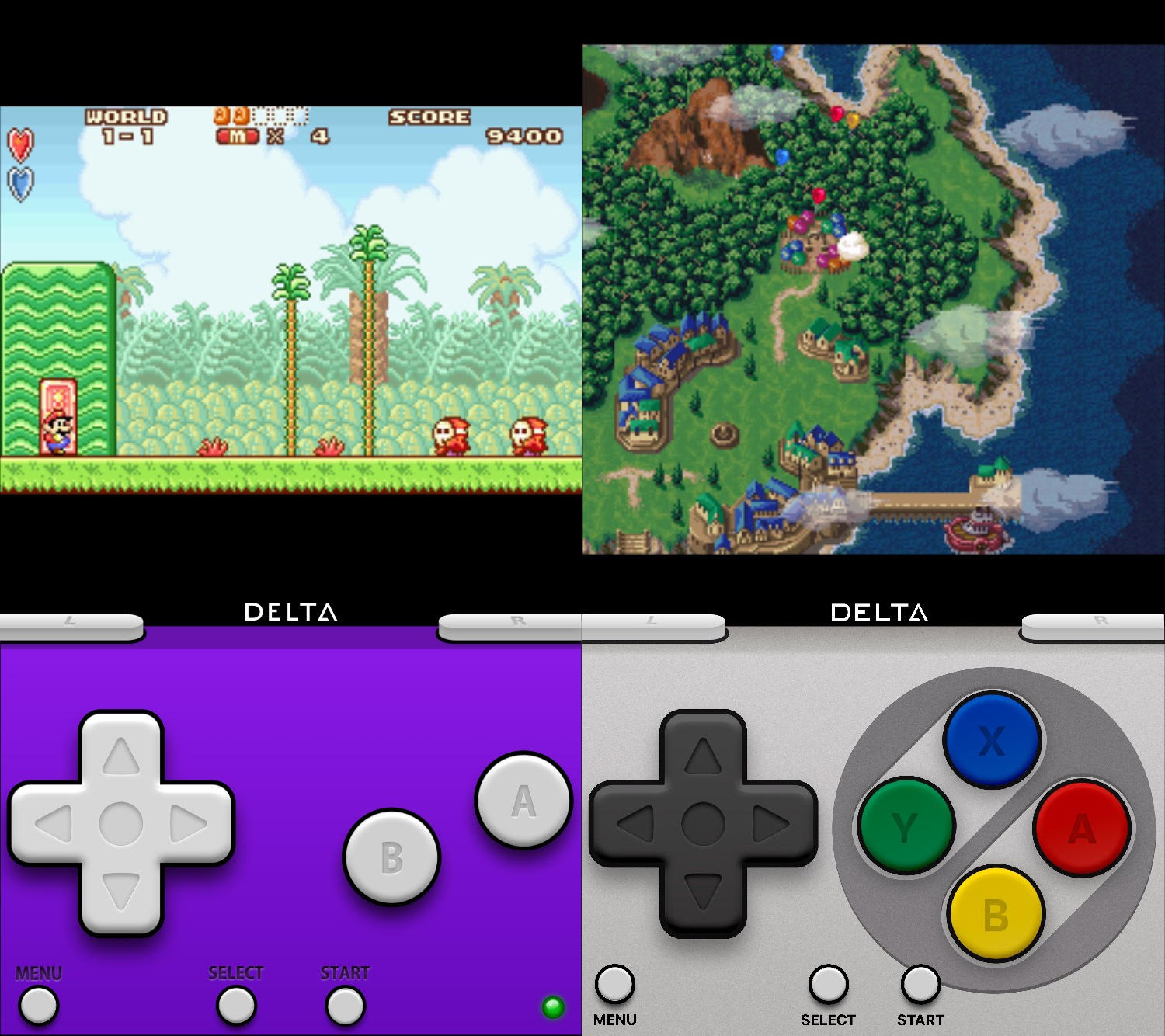 Unlike GBA4iOS, Delta will be able to emulate a wide range of consoles, including the Game Boy, Game Boy Advance, Super Nintendo and Nintendo 64. In a blog post, Testut said he would add even more in the future, but these popular Nintendo consoles will be the first batch he focuses on.

While the Delta emulator won’t be made available to the public until early 2017, we managed to gain access to the first beta release this week and have some quick hands-on impressions to share with you.

Despite being weeks or possibly even months away from release, Delta already feels like a completed product. At the moment, it only plays SNES and GBA games, but the quality of the emulation is the best I’ve ever seen on the iPhone. There are a few known bugs with SNES games, but I haven’t run into any yet. 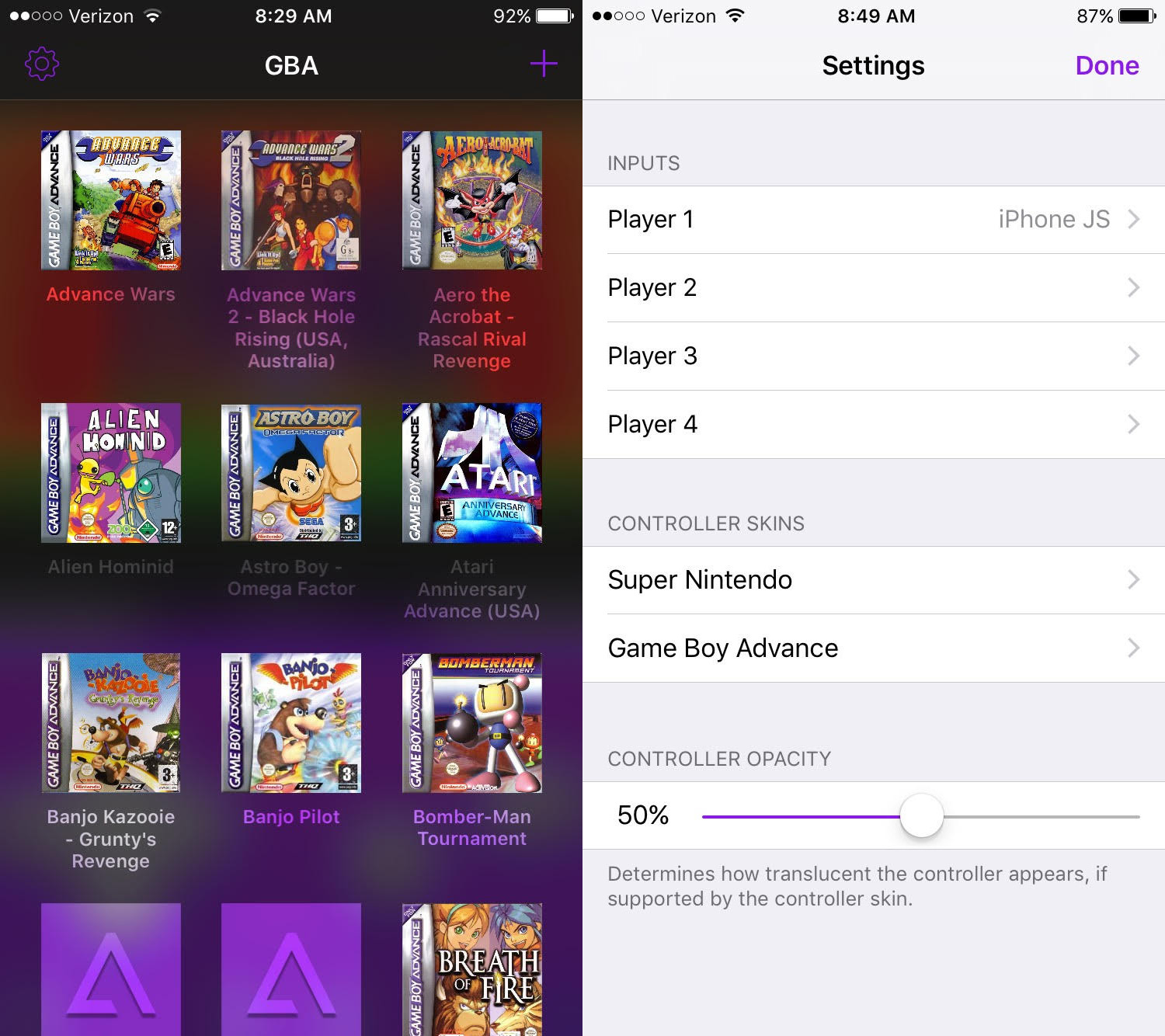 Adding ROMs to the app is relatively simple, though the options are more limited than they were for GBA4iOS. The only two options present in the current beta are through iTunes and iCloud Drive. It’s also not possible to simply drag and drop ROMs into the app — you actually have to import the games. That said, it’s obviously an exceptionally small price to pay to have stellar emulation on your non-jailbroken iPhone.

The customization settings are limited at the moment, giving users the ability to adjust the opacity of the virtual controller on the screen and choose a new input method (MFi controllers are supported by the app).

The UI is clean and attractive, the controller skins look nice (despite not being finalized) and the app is as fast as any emulator I’ve ever played with. As Testut continues to add features to the app, we’ll continue to provide updates, so be on the lookout for more Delta reports in the near future.