By Andy Meek
Updated 5 days ago 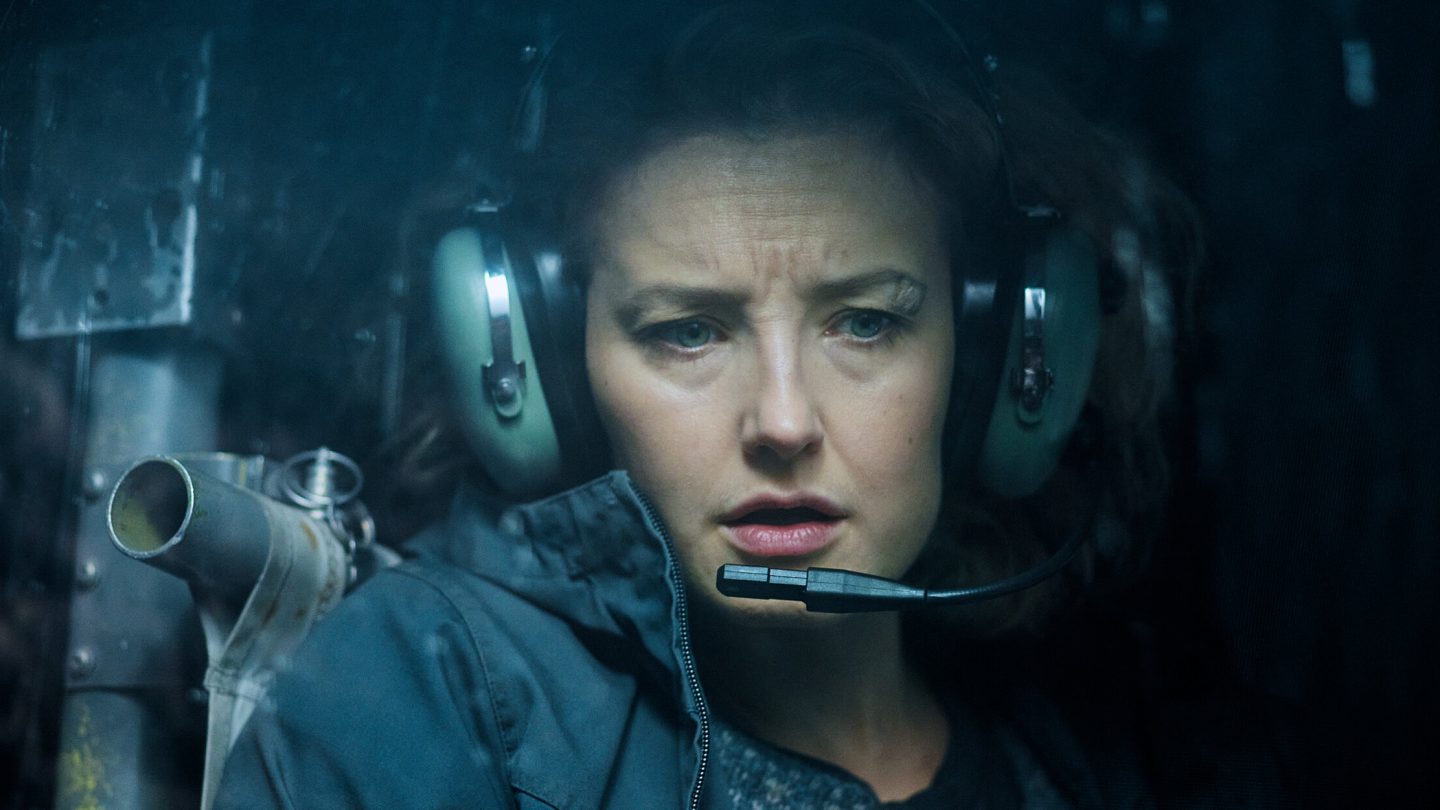 Thursday kicked off the final month of what’s been another jam-packed year for Netflix, full of streaming hits that have ranged from the Addams Family spinoff series Wednesday to dark titles like Dahmer, the return of Netflix shows like Stranger Things and The Crown — plus so much more.

There’s a lot still to look forward to on the streaming giant throughout December, including the Knives Out sequel Glass Onion (which I caught an early screening of and shared some thoughts about here), as well as Emily in Paris Season 3. Meanwhile, here’s a look at what’s newly available to stream as of Thursday, December — including both Netflix original fare and third-party content.

If you need more recommendations than these, by the way, you can also check out our regular weekend guide that pulls together a selection of the best and most interesting Netflix releases to stream over the following week.

We also feature weekly snapshots of the Top 10 TV shows and movies worldwide on Netflix.

One particular title worth highlighting out of the new batch of Thursday’s Netflix releases is the true-crime documentary The Masked Scammer.

This documentary comes from Passion Pictures and the creators of Lords of Scam, and it walks through the jaw-droppingly brazen scams of one of the most successful con men of all time: Gilbert Chikli, a Frenchman who was able to steal some 100 million euros between 2005 and 2017.

“The Masked Scammer looks back on the life of Gilbert Chikli, one of France’s best-known crooks, who managed to extort millions from the French elite via his sole asset — his voice,” the official Netflix synopsis explains. “He fooled his victims by imitating and disguising himself as Jean-Yves le Drian, the then French Minister of Defence, and persuading them to voluntarily transfer him more than €80 million.”