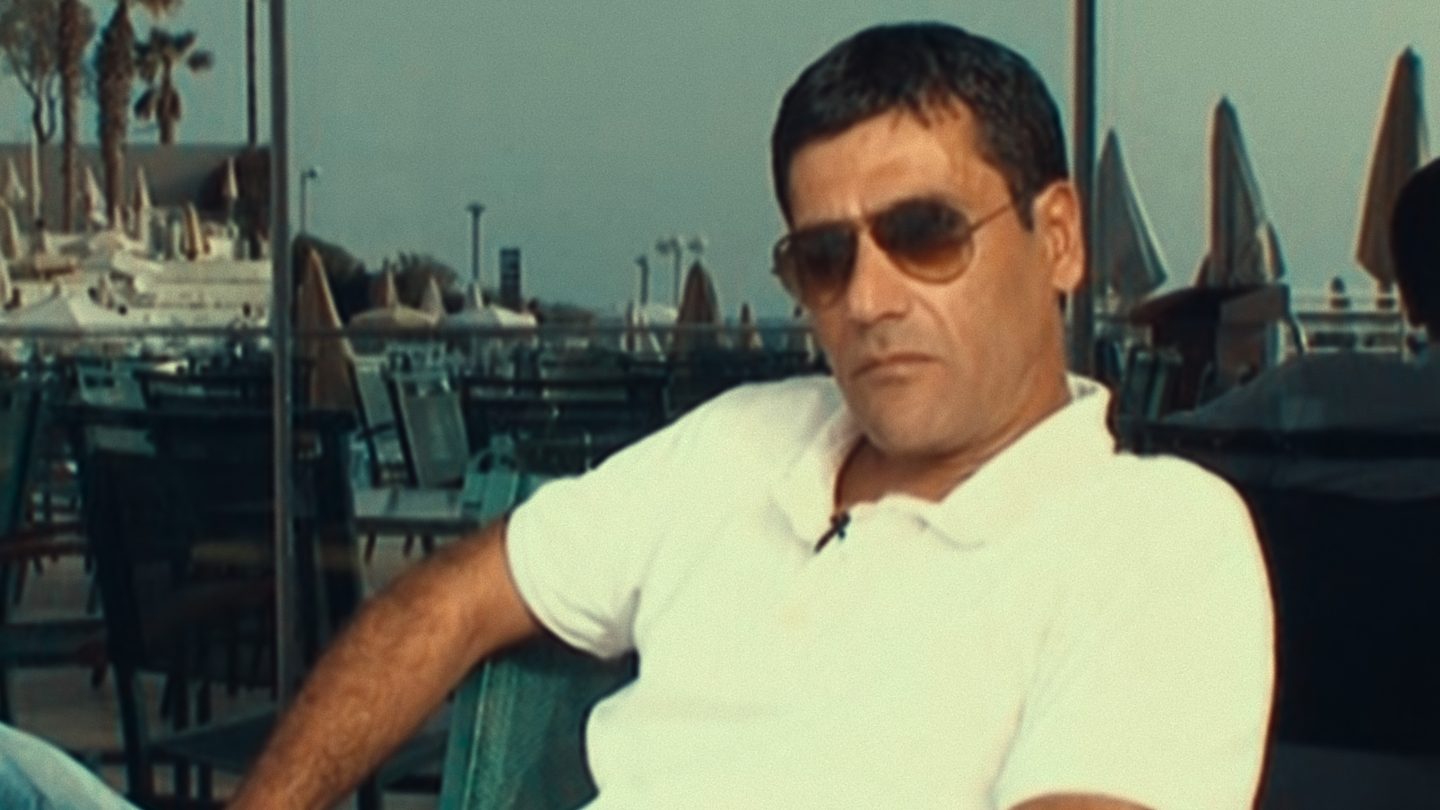 “I built a thing that multiplied,” the debonair con man icily deadpans at one point during Netflix’s newly released true-crime documentary The Masked Scammer, “because it was interesting for thousands of people.”

That’s a curiously vague way of explaining how Gilbert Chikli — one of the most notorious criminals in French history — was able to con so many people out of millions of euros. But it’s true, in so far as that goes, because what he promised and the lies that he told were “interesting” enough to enough people. And that’s really all it takes to scam someone, apparently.

In The Masked Scammer, which debuted on the streaming giant today, viewers will learn how Chikli was able to steal some 100 million euros between 2005 and 2017 and become one of the most successful con men in the world by perfecting one of the oldest tricks in the book. It’s not so much that he made people believe him — he made people want to believe him.

“The Masked Scammer looks back on the life of Gilbert Chikli, one of France’s best-known crooks, who managed to extort millions from the French elite via his sole asset — his voice,” the official Netflix synopsis explains.

“He fooled his victims by imitating and disguising himself as Jean-Yves le Drian, the then French Minister of Defence, and persuading them to voluntarily transfer him more than €80 million.”

The documentary comes from Passion Pictures and the creators of Lords of Scam (which, while we’re on the subject, is another fascinating Netflix documentary about French hustlers that’s definitely worth checking out if you’re a true-crime fan).

As for Chikli, an example of the kind of hustle he’d attempt:

Imagine that it’s an ordinary day in Paris in 2017. You’re the director of France’s chamber of commerce, and you’ve just gotten a call from the country’s minister of defense. Soon enough, you see his face right there in front of you, and in that video call he has an urgent request: Might the chamber be able to transfer 2 million euros to a mysterious bank account to aid in hostage negotiations in Mali?

‘The King of the Scam’

Before you roll your eyes, first replay all that back in your mind. It’s not just a phone call. It’s the minister’s face, right there in front of you on video. Moreover, France was still reeling from the 2015 terrorist attacks in Paris that shocked the world. Who’s going to be overly skeptical in that situation?

“Lose? I don’t lose,” Chikli sneers during The Masked Scammer.

That was him during that video call, of course, wearing a special silicone mask designed to make him resemble the defense minister. No spoilers, by the way, on whether that ploy actually worked or not.

The Netflix documentary, ultimately, ends up being an origin story of sorts about the Paris-born Frenchman described as “the king of the scam.” Says Chikli: “Me, I have had money, and I always will have. So I really think it was all a game.