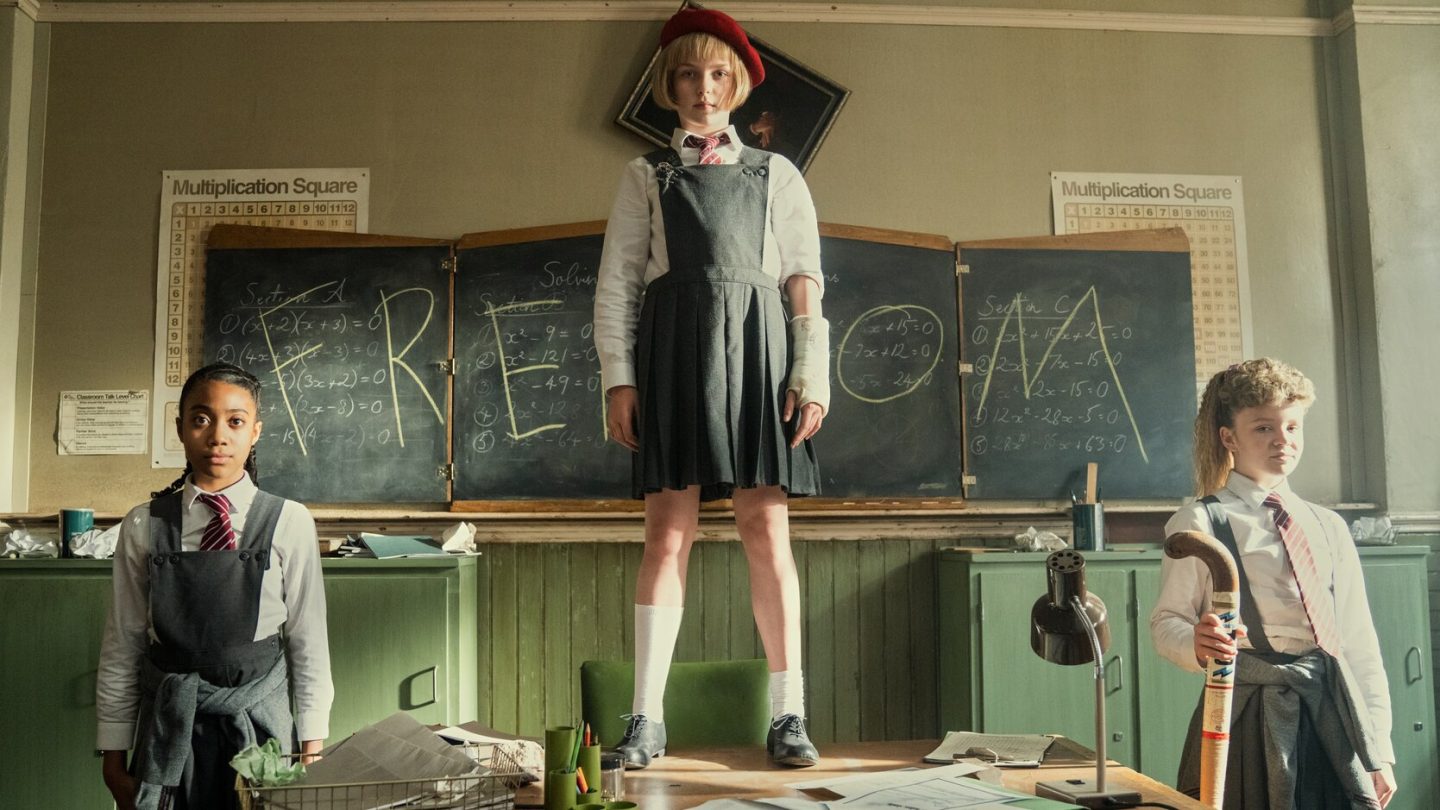 Netflix’s newly released take on the Tony and Olivier award-winning musical based on Roald Dahl’s novel Matilda is currently wowing both critics and fans alike.

This new release is also a bit of a departure for Netflix, in that a musical is not exactly the kind of format you see on the service every day. Nevertheless, it’s scored high marks from critics as well as viewers since its Christmas Day debut on the streaming giant. And we’ll tell you all about it below.

“Roald Dahl’s Matilda the Musical,” Netflix explains, “is an inspirational musical tale of an extraordinary girl who discovers her superpower and summons the remarkable courage, against all odds, to help others change their stories, whilst also taking charge of her own destiny. Standing up for what’s right, she’s met with miraculous results.”

The musical is currently the #3 movie on Netflix in the US, just behind Glass Onion and The Invitation. Based on Dahl’s classic novel from 1988, the story is built around precocious young Matilda Wormwood, a little girl with a big curiosity and vivid imagination — who also happens to have the worst parents in the world.

Matilda buries herself in books and the adventures therein while her parents while away the hours watching trashy TV and concocting dodgy money-making schemes.

The streamer’s synopsis continues: “On meeting her inspirational teacher, Miss Honey (Lashana Lynch), Matilda is encouraged and begins conjuring her own fantastical tales … As well as kind Miss Honey, the bright lights among the meanness are the story-loving librarian Mrs. Phelps (Sindhu Vee), and Matilda’s newfound school friends.

“Filled with an overwhelming sense of justice, Matilda dares to take a stand for what is right and teach Trunchbull a lesson she won’t forget. Roald Dahl’s Matilda the Musical is an inspirational musical tale of an extraordinary girl who discovers her superpower and summons the remarkable courage, against all odds, to help others change their stories, whilst also taking charge of her own destiny. Standing up for what’s right, she’s met with miraculous results.”

Meanwhile, this is one of those rare instances where both critics and viewers basically agree. On Rotten Tomatoes, for example, Matilda currently enjoys a 92% critics’ score as of this writing — and a perfect 100% audience score.

“Roald Dahl’s Matilda the Musical brings the classic story back to the screen with a delightful Emma Thompson, dazzling dancing, and a suitably irascible take on the source material,” the site’s critics’ consensus summary raves.