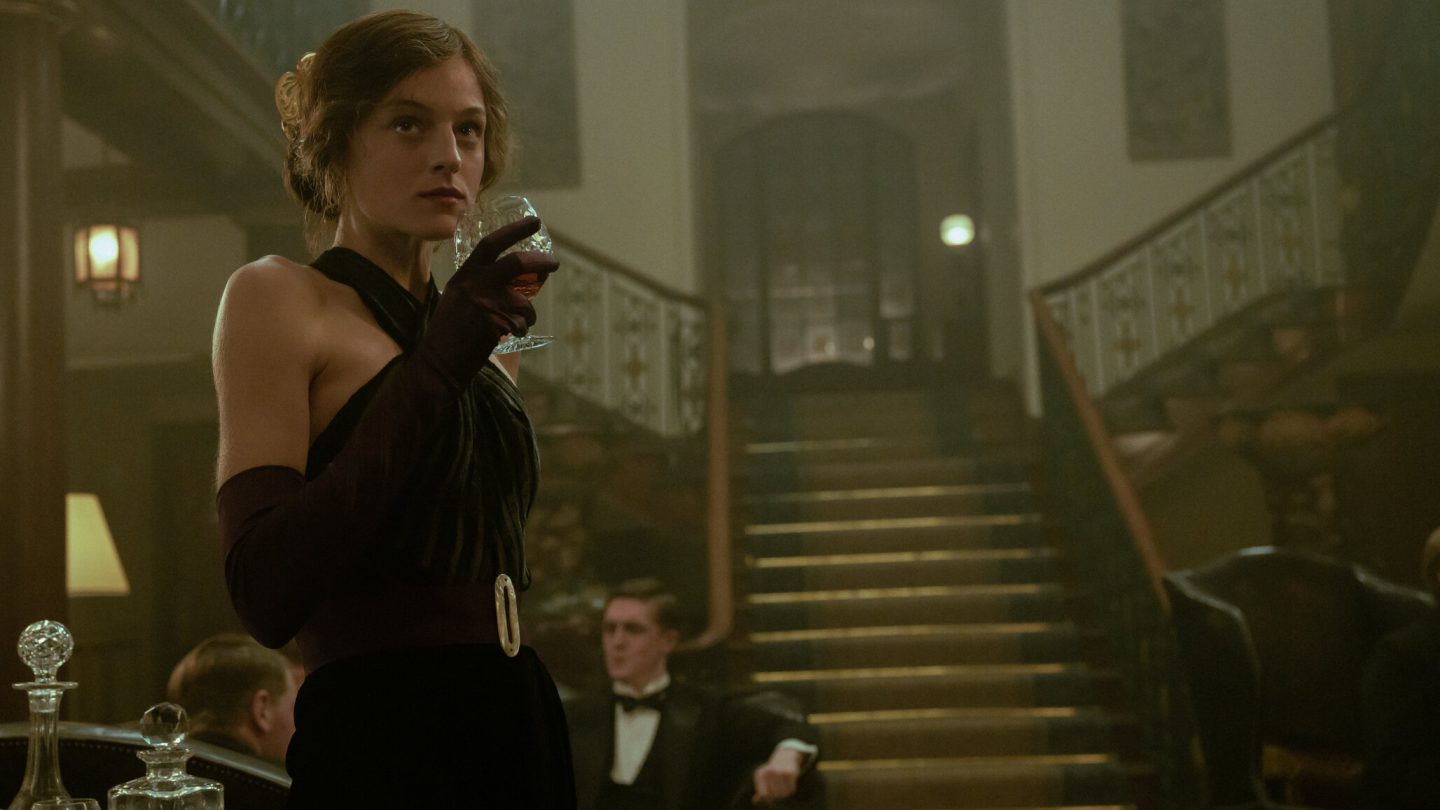 It’s hard to believe that next week will take us, at last, into the final month of 2022. The biggest streaming giant in the world, for its part, is closing out the year strong with a slate of exciting new Netflix releases to keep subscribers bingeing well into 2023 — with the upcoming titles including everything from a highly anticipated adaptation of Lady Chatterley’s Lover to documentary projects, TV dramas, and much more.

We’ll break down some of the many Netflix releases set to debut over the coming days below.

Perhaps the highest-profile of the Netflix releases coming next week is the aforementioned Lady Chatterley’s Lover, an adaptation of the landmark novel from D.H. Lawrence that caused shockwaves upon its release for its frank depiction of sex.

The movie — starring Emma Corrin as Lady Constance Chatterley, Jack O’Connell as Mellors, and Matthew Duckett as Lord Clifford Chatterley — is coming to the streamer on December 2. And it also marks the first feature-length movie version of Lady Chatterley’s Lover in almost 20 years.

“Basically, I think everybody wants to find love,” producer Laurence Mark said about the movie in a Netflix interview. “And nobody knows where it’s going to come from. And I think forbidden love is also even more attractive in terms of literature and movies … finding somebody that you can’t have. Finding somebody that you’re destined to be with — it’s an ideal for everyone, isn’t it really?”

Among other things, the book remains one of the most-talked-about of the 20th Century and the first novel to explore the idea of female sexual pleasure so directly.

In terms of the story, Connie is set for a life of wealth and privilege upon marrying Clifford Chatterley, which affords her the title of Lady Chatterley.

Everything is upended, however, when her husband returns from the war, so injured that he’s unable to walk. Connie becomes a caregiver of sorts for her husband and soon meets and falls in love with Oliver Mellors, the gamekeeper on the Chatterley family estate.

Moving right along on our list — Chris Smith has been involved with some of Netflix’s biggest and splashiest documentary projects of the last several years, like 2020’s Tiger King and this year’s Bad Vegan. And on December 2, the documentarian is bringing his “lovingly irreverent portrait” of the life and work of Robert Downey Sr. to Netflix.

The film Sr. was shot over three years and had its world premiere at the Telluride Film Festival. Producers include Team Downey’s Susan Downey and Robert Downey Jr., who previously collaborated on the fantasy series Sweet Tooth which is heading into its second season. “On the first day of filming, Sr. said ‘Trust anything, and anything can happen,'” Smith recounted in an interview with Netflix. “And that ended up being the guiding light for the project.

“What started as a straightforward documentary quickly devolved into anything but. Knowing what I know now, it’s really the only way you could attempt to make something on the two Downeys. Larger than life, but open and human as ever, it was such a pleasure and life-affirming experience to try to capture some glimpses of the highs, lows, and everything in between.”

In terms of what else is coming to the streaming giant over the next several days, these next three releases should appeal to a wide range of tastes — with the subject matter ranging from drama to brutal action.

My Name is Vendetta: In this survival and revenge film set in Northern Italy, Sofia is a quiet teenager who plays hockey. One day, she disobeys her father Santo and posts a photo of him on Instagram, changing both of their lives forever. Two criminals break into their home and kill Sofia’s mother and uncle, a consequence of Santo’s dark past as an affiliate of the N’drangheta. Release date: November 30.

My Unorthodox Life, Season 2: Netflix’s My Unorthodox Life tells the story of Julia Haart fleeing her ultra-Orthodox Jewish community. In the new season, she navigates an all-new wave of personal and professional challenges. She and her husband get divorced, while Julia also looks for a way to reconnect with her daughter Batsheva, guide her daughter Miriam in her first committed relationship with a woman, and dissuade her son Aron from dropping out of secular school to attend Orthodox yeshiva full-time. Release date: December 2.

One more Netflix release to check out

Last but not least, a super-sized final season of Firefly Lane is coming to Netflix starting next week, with the first batch of episodes hitting the streaming giant on December 2 (the second batch will come in 2023).

In the new season, among other things, we’ll learn what could have ended the 30-year friendship of Tully and Kate, in addition to seeing Kate grapple with the aftermath of Johnny’s ill-fated trip to Iraq.

Tully, meanwhile, will face a lawsuit after walking away from her talk show, forcing her to embark on a career reset from the very bottom. “In the ’80s,” Netflix continues, “we see Kate and Johnny first fall in love, creating more than a little drama in the newsroom where they work, as Tully’s career rises and she spars (and flirts!) with cocky sportscaster Danny Diaz.

“She just might have met her match — that is, if they can stop arguing for five minutes. While in the ’70s, teenage Kate and Tully struggle to keep their friendship together as Cloud goes to jail for dealing drugs and Tully goes to live with her grandmother, far away from Firefly Lane.”