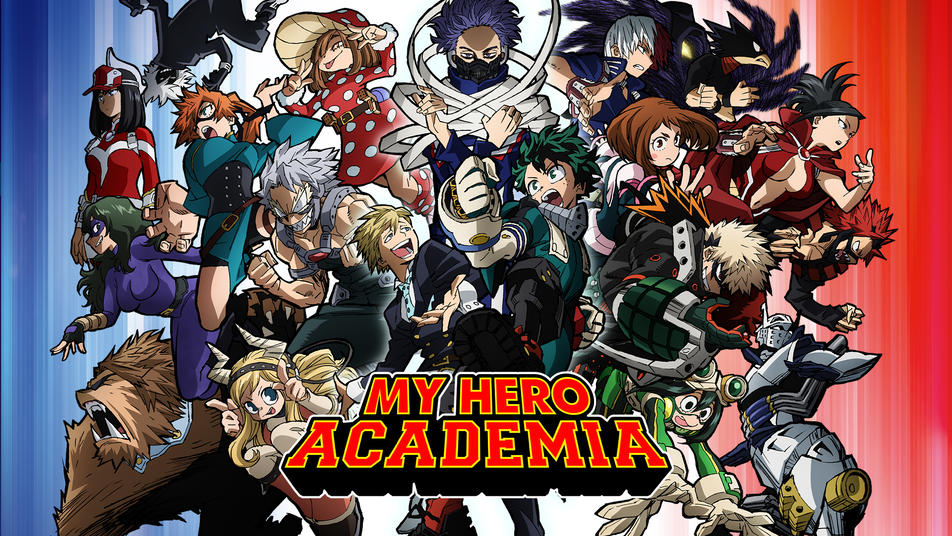 Back in 2018, Legendary Entertainment secured the film rights to a live-action adaptation of the popular manga and anime My Hero Academia. Four years later, we now know that the movie will stream on Netflix in the US. Shinsuke Sato (Alice in Borderland) will direct and executive produce the adaptation, while Joby Harold (Obi-Wan Kenobi) will write the script.

Netflix’s My Hero Academia live-action movie will be Sato’s English-language debut, but he is no stranger to anime adaptations. He previously directed live-action versions of Gantz, Bleach, and Death Note (but not the one that Netflix released in 2017).

My Hero Academia follows “distinctive characters battling their way through high school in a world where 80% of Earth’s population manifests some kind of exceptional ability called a “quirk,”” reads the synopsis from Netflix. “For superhero fanboy Izuku Midoriya (aka Deku), being born without a quirk makes him almost give up his dream of going to U.A. High School, the most prestigious hero training academy. But after a chance encounter with the legendary All Might, Deku starts on the road to become the greatest hero.”

Netflix notes that the manga has sold over 65 million copies since launching in 2014. The anime began airing in 2016 and is currently in the middle of its sixth season. There have also been three feature-length animated movies, including last year’s My Hero Academia: World Heroes’ Mission. It’s unclear which stories the live-action movie will adapt.

It has become increasingly clear that Netflix is committed to being one of the top streamers for anime in the industry. Beyond all of the anime that Netflix licenses from Japan, the streamer has also produced some of the best anime in recent years, including original series like Castlevania, Cyberpunk: Edgerunners, and Devilman Crybaby.

In related news, Netflix also recently announced that Stranger Things co-creators Matt and Ross Duffer are working on a live-action series based on the Death Note anime.