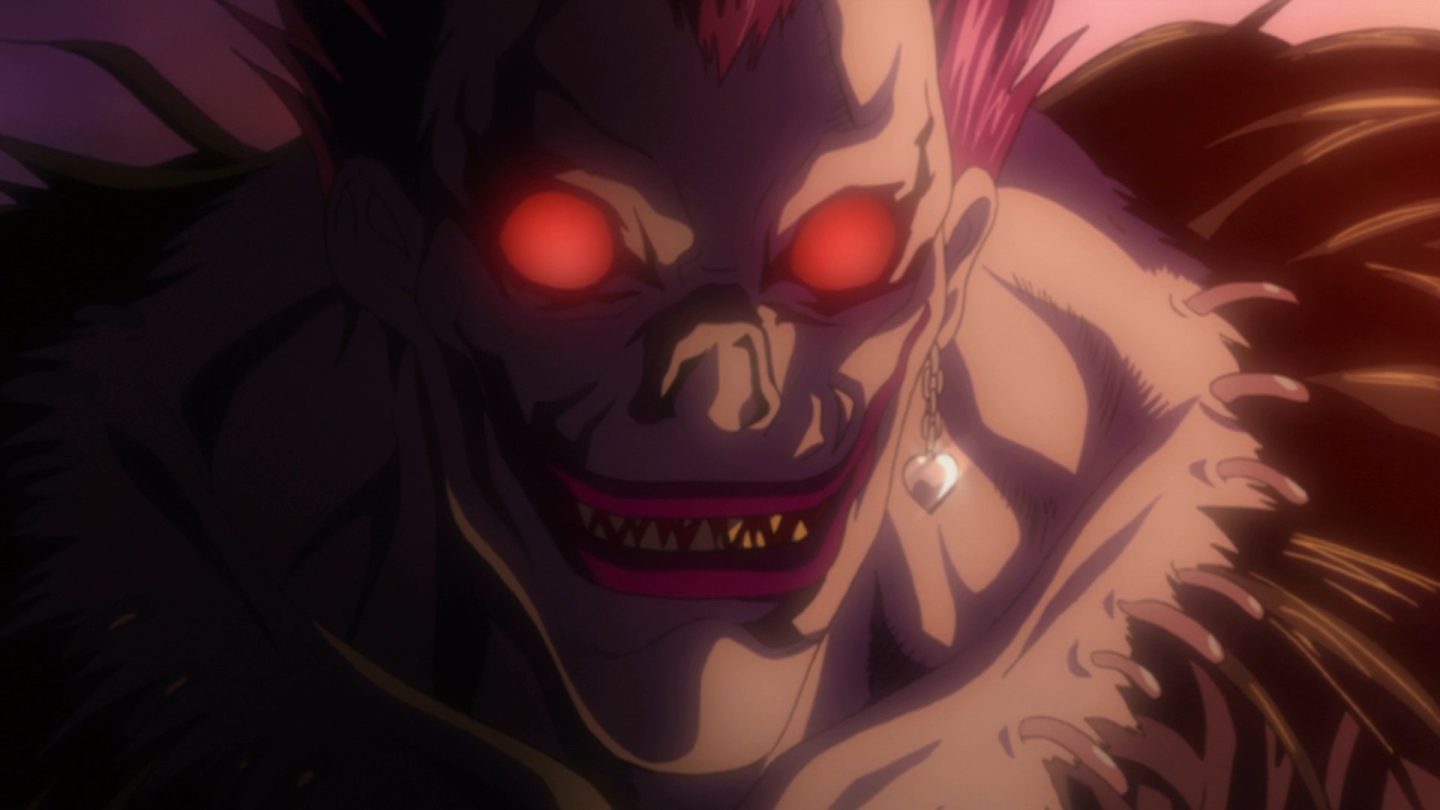 The last two episodes of the penultimate season of Stranger Things hit Netflix on Friday. The stage is now set for an epic finale in season 5, but we don’t expect to see it until 2024. In the meantime, co-creators Matt and Ross Duffer are beginning to share their plans for life after Stranger Things, and those plans involve a live-action Death Note show on Netflix.

The Duffer Brothers announced their new production company, Upside Down Productions, this week. The company will work on film and television projects as part of the duo’s overall deal with Netflix. Hilary Leavitt (Orphan Black, Ozark) will run the company.

The Duffers say their future projects “will aim to create the kind of stories that inspired the Duffers growing up – stories that take place at that beautiful crossroads where the ordinary meets the extraordinary, where big spectacle co-exists with intimate character work, where heart wins out over cynicism.”

They also took the opportunity to announce five projects in active development. The first of the projects is an all-new live-action TV adaptation of the Japanese manga and anime Death Note. The Duffers’ original series doesn’t have any connection to Adam Wingard’s poorly-reviewed film adaptation aside from the source material.

Death Note was one of the most popular and highest-rated manga of the 2000s. The anime adaptation faithfully adapted Tsugumi Ohba and Takeshi Obata’s story and received critical acclaim as well. Before Attack on Titan, Death Note was one of Japan’s biggest crossover hits, and inspired video games, light novels, and even a musical.

The original manga follows a brilliant student named Light Yagami. He discovers a notebook with the power to kill anyone whose name he writes on its pages. As he attempts to reshape the world, a police task force led by a detective named L tries to hunt him down.

Other projects from the Duffer Brothers

Here’s everything else currently in the works at Upside Down Productions:

While the Duffer Brothers came up with the idea for the Stranger Things spin-off, they won’t necessarily run the show. They are about ready to move on.

“The idea, ultimately, is to pass the baton to someone else, someone who’s hopefully really talented and passionate,” they revealed on Happy Sad Confused. “Even the idea of Ross and I, say, doing a pilot and leaving it, it just feels silly to me. You really need to be there from the beginning to end. I think we need to find a partner to help us with that.”

None of these projects have a release date yet.