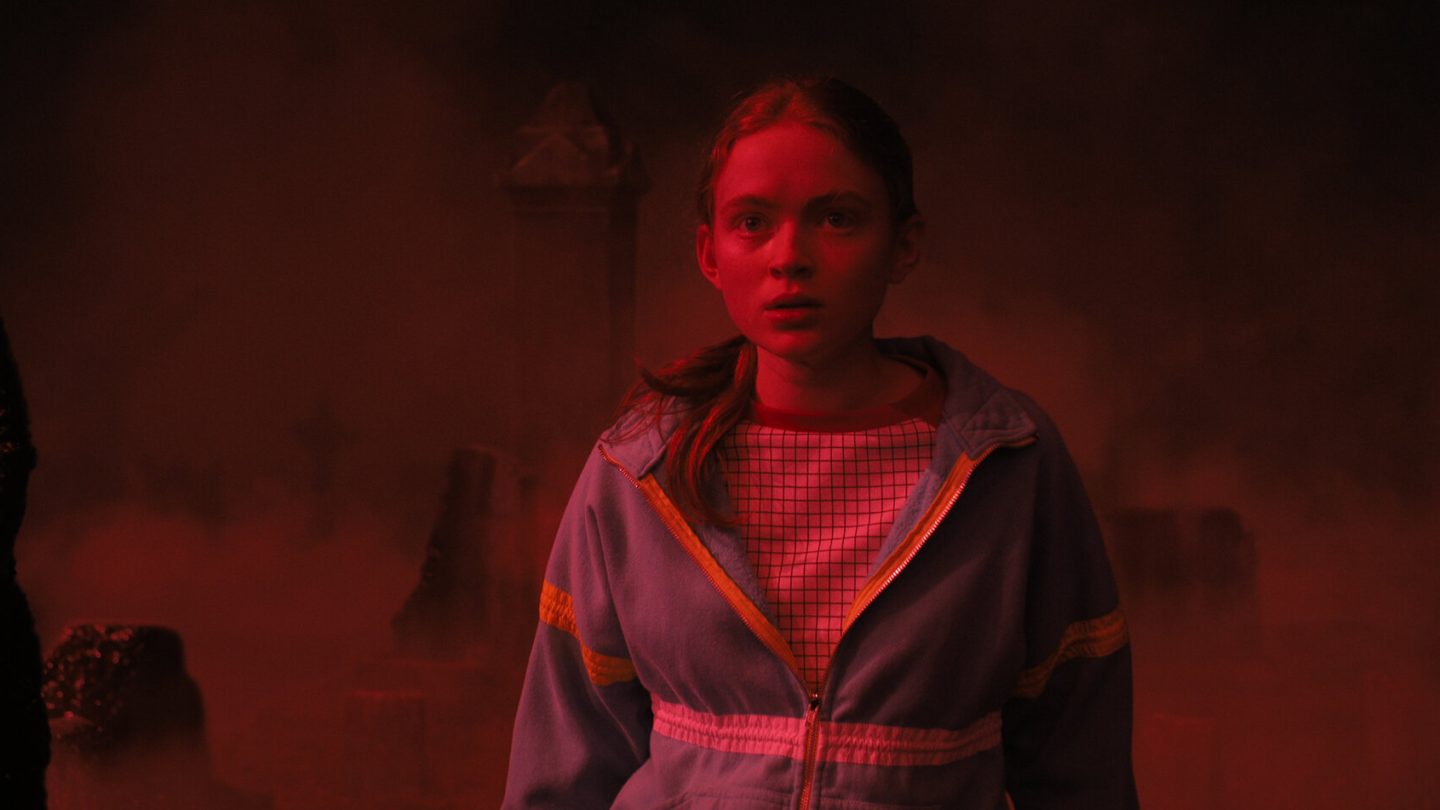 Brace yourselves, Stranger Things fans: You might be in for a wait of as long as two years for the fifth and final season of Netflix’s Stranger Things. The reason why is partly due to the fact that the Duffer Brothers haven’t even started writing Stranger Things 5 yet, which they plan to start next month.

At this point, the conventional wisdom has coalesced around an assumption that the final season of this series that’s turned into one of the biggest Netflix originals of all time could arrive anywhere between the fall of 2023 and sometime in 2024.

“We’re going to take a little vacation in July,” Ross Duffer told Collider, in terms of a timetable for what’s to come. “And then we’re going to come back. I know that the writer’s room is going to start in that first week of August.”

Naturally, that tidbit of news sent some Twitter users into a fit. “THEY HAVEN’T EVEN WRITTEN IT???? SEE YOU IN 3 YEARS,” one user lamented. At which point, another Twitter user chimed in by way of consolation: “It’s like 8 episodes it won’t take too long.”

That long of a wait, understandably, will be interminable for many fans of the series. Especially fans who are desperate to see which of their favorites from Hawkins lives or dies. Cast members like Sadie Sink, who plays Max Mayfield, don’t even know the answer to that question themselves. “I can tell you with full honesty that I do not know what is going to happen in season five,” she told our sister publication, Deadline.

The last we see of Max in Season 4 is of her in a coma. And there’s nothing definitive offered about whether she’ll survive. “Looking back on previous seasons,” Sink continued, “there’s always something that’s left up in the air as to what evil is still out there.”

To get a sense of just how big of a series Stranger Things has been for Netflix — and why fans are so eager for Stranger Things 5 — consider that just in the 7-day period that ended on June 26, Netflix subscribers spent a collective 169.5 million hours streaming the show.

As of the time of this writing, the two-part Season 4 of the show has an 89 percent critics score and an 89 percent audience score on Rotten Tomatoes. “Darker and denser than its predecessors, Stranger Things‘ fourth chapter sets the stage for the show’s final season in typically bingeworthy fashion,” the site’s critics’ consensus reads.

Given the ages of the core cast here, it’s pretty much a given that Stranger Things 5 will include a time-jump. Beyond that, of course, so much is still up in the air.

Meanwhile, some of the best fan reactions to the long wait for Season 5 can be found below.