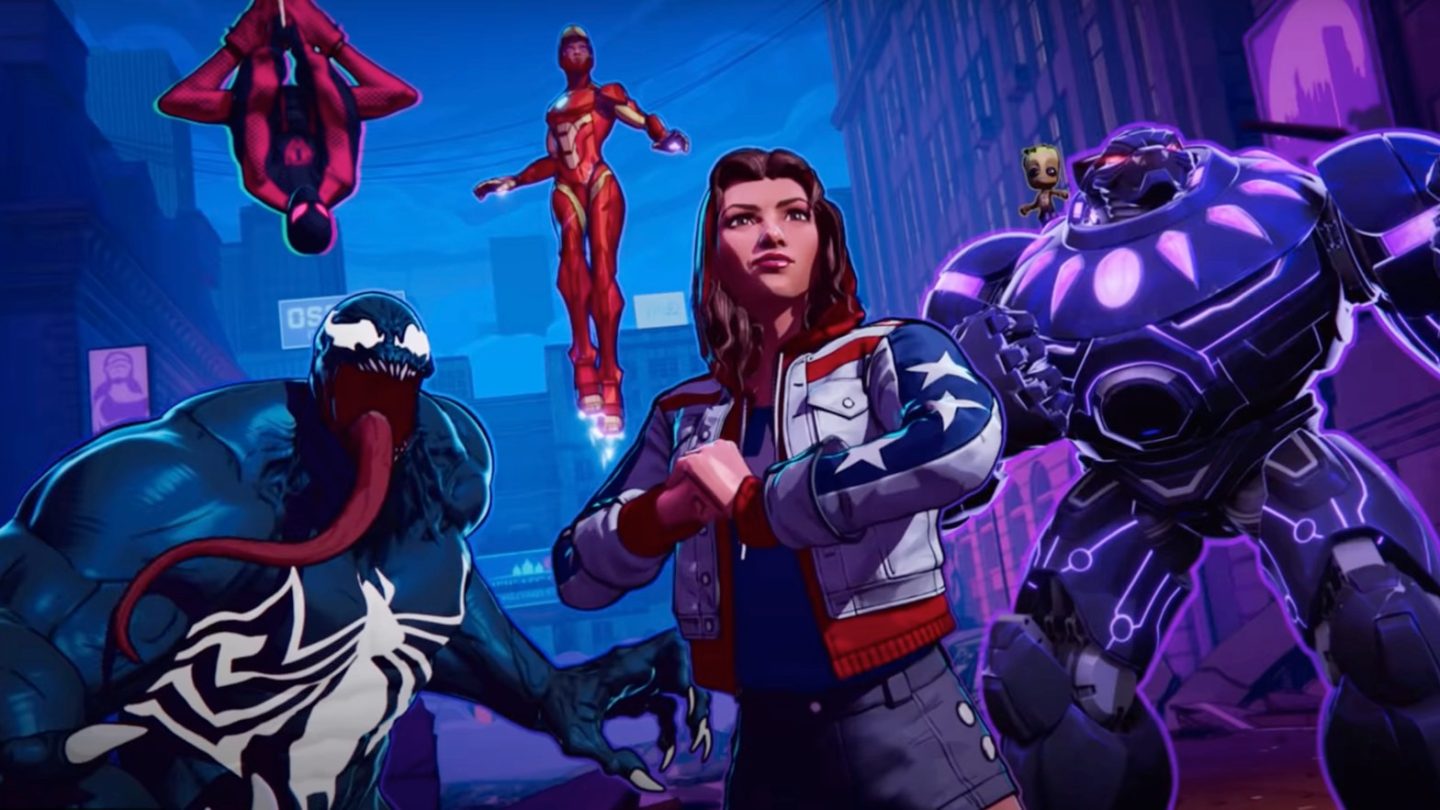 Disney’s big D23 Expo is underway, with a Marvel panel on Saturday expected to deliver several big MCU reveals. That’s on top of the massive Comic-Con developments, where Kevin Feige stunned fans with a wide range of announcements that went well beyond our wildest expectations.

We already have plenty of rumors and predictions about the D23 Expo, with Fantastic Four and Deadpool 3 topping the list of potential announcements. But we also happen to have stumbled upon a crazy D23 Expo leak that might ruin all of Marvel’s big announcements.

Before we get to the crazy D23 Expo leak, we’ll remind you of an equally audacious report claiming Marvel inked deals with several amazing actors who might show up at D23. Here’s a reminder of who is on that list: John Boyega, Henry Cavill, Jodie Comer, Daisy Edgar-Jones, John Krasinski, Giancarlo Esposito, and Denzel Washington.

The reason why these names are important is probably obvious. They all appear in the crazy leak that Redditors surfaced from 4chan. That’s not the most trusted place to get Marvel leaks from. At the same time, we’ve seen plenty of accurate MCU leaks originate from 4chan in the past.

Also, unlike other MCU leaks, we don’t have to wait too long to see if this pans out. Marvel’s D23 Expo panel is just around the corner on Saturday, September 10th.

The person who posted the information claims they’re related to a “graphic designer and marketing assistant who worked on cards for the Marvel portion of D23.”

In what follows, we’ll cover all the wild claims.

Is Henry Cavill coming to the MCU?

Apparently, the answer is a resounding yes. But the following rumor contradicts recent Cavill leaks that said he will not play Hyperion:

Henry Cavill – He’s Hyperion, will be in Loki S2 with the Squadron Supreme working for Kang. probably in post credit scene of Ant-Man 3

Marvel has already shown a trailer for Ant-Man and the Wasp: Quantumania at Comic-Con. And we already learned what’s in it. The following details somewhat match those leaks, but it’s not perfect:

Ant-Man 3 – First trailer. Starts off with Scott and Hope at home when his daughter arrives already wearing her Ant-Man suit. Something to do with being from the future and having to bring them with her. Kang wears the Og suit but no blue face. Bill Murray is there and recognizes Janet. Hank shown fighting and growing in microverse

Even if this Marvel D23 Expo rumor doesn’t pan out, time is running out. Marvel has to start talking more about the MCU’s Werewolf by Night, which should premiere on Disney Plus in late October. The leak actually offers a supposed release date:

Werewolf by Night – The special will be announced to premiere October 27th. A trailer is shown that has Jacob fighting Elsa Bloodstone in black and white. End stinger has Man-Thing open his eyes but they’re yellow. No casting for Man-Thing is revealed.

This is where things start to get crazy. Remember John Boyega? Well, he’s apparently playing Nova if this leak is accurate. On top of that, Henry Goulding might be playing Wonder Man:

Nova – John Boyega has been cast as Richard Ryder. John C. Reilly will be announced to be returning the role. The show will premiere in 2025.

Wonder Man – Henry Golding is playing him. Ben Kingsley is announced to be in the show playing Simon Williams’ acting teacher. Releasing Summer 2024.

Deadpool 3 – The title of the film is actually going to be called Deadpool: Maximum Effort. Zazie Beetz is returning as Domino. Releasing February 2024.

Secret Invasion is one of the most exciting MCU adventures of Phase 5. It premieres early next year, and D23 Expo might deliver the first trailer:

Secret Invasion – Trailer is shown. Nick Fury drives a spaceship. Talos has Goose. Emilia Clarke is playing a skrull queen I forget the name they told me […]. Olivia Colman is playing Union Jack.

Similarly, Marvel might show the first Echo teaser, a show that’s coming to Disney Plus next summer:

Echo – Teaser is shown. Echo fights some ninjas in white and yellow outfits. Daredevil is shown and wearing the yellow suit still. No Kingpin.

Eternals sequel has a name

This isn’t the first time we’ve heard that an Eternals sequel is in the cards for D23 Expo. But the leak also mentions it, complete with a potential title and release date:

Coming in fall 2023, Ironheart is the TV show that will let us meet Iron Man’s replacement. That’s Riri Williams (Dominique Thorne), who will first appear in Wakanda Forever this year. But the first Ironheart teaser might play at D23 Expo:

Ironheart – Teaser showing off a new suit and confirming Ezekial Stane as the villain.

This is what Marvel fans are waiting for the most from D23 Expo: the Fantastic Four cast. And this leaker claims to know who they are.

Remember Giancarlo Esposito and Denzel Washington from the earlier rumor? Well, you’re going to want to sit down for this. If this D23 Expo leak is real, then Marvel just scored a couple of amazing villains for the Multiverse Saga:

Spider-Man – Nothing special. Announced for 2024. No casting reveals. No title reveal.

As crazy as it may sound, we did see a different rumor recently that indicated Spider-Man 4 might get a 2024 release.

We’ll soon know whether or not all of this information is legitimate.