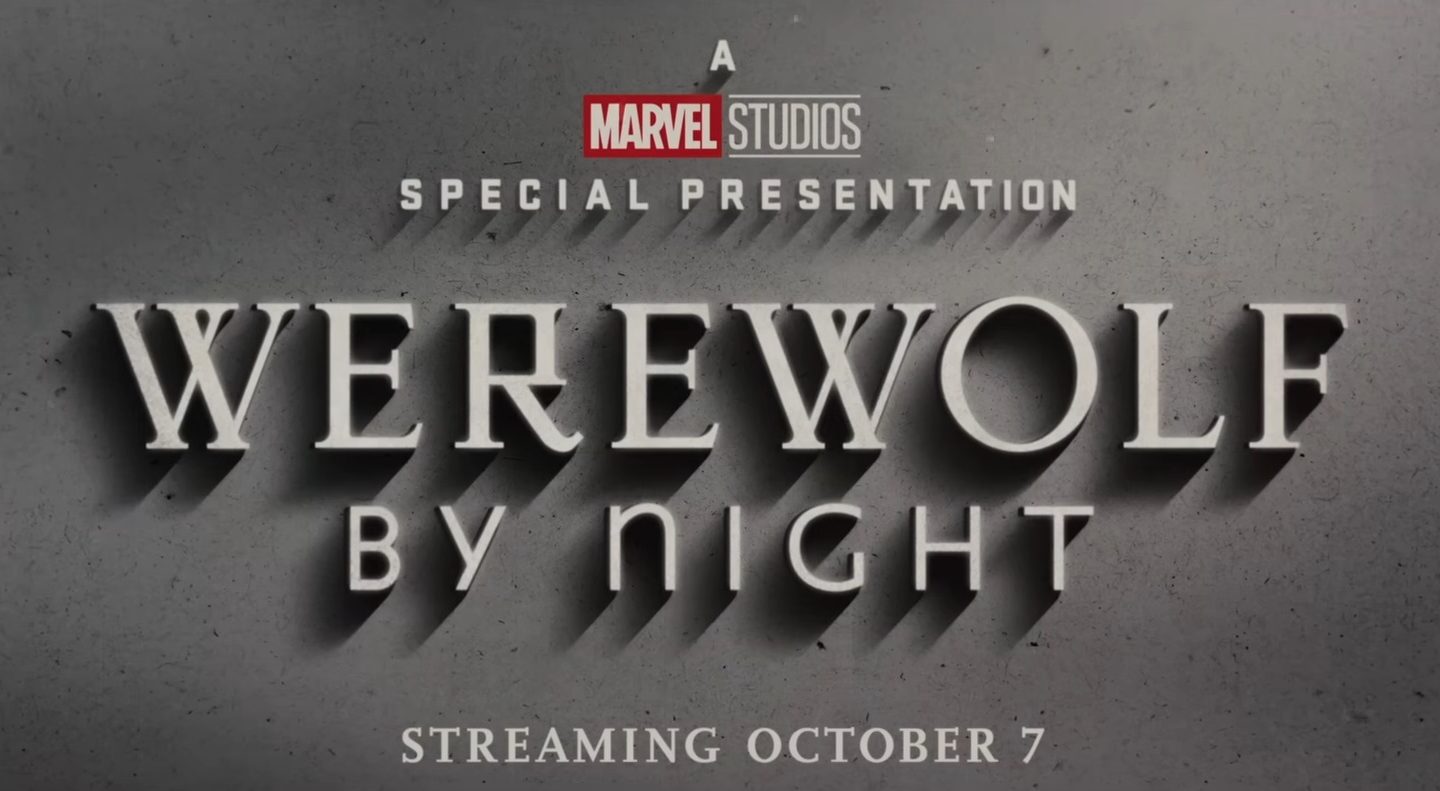 Rumors of a Marvel Halloween special on Disney Plus had been floating around the internet for months before the studio announced Werewolf By Night at D23 Expo on Saturday. Prior to the announcement, speculation about who would be in it was running rampant. There were even rumors that Blade would make his MCU debut in Werewolf By Night.

According to a new report, that will no longer be the case due to scheduling conflicts.

On a recent episode of The Weekly Planet podcast, the hosts Nick Mason and James Clement claimed that Mahershala Ali was initially set to be in Marvel’s first “Special Presentation” on Disney Plus. Unfortunately, he couldn’t fit the shoot into his schedule.

“Blade was originally set to debut in the Halloween special, but was cut due to scheduling conflicts,” Clement explained. “Monster hunter? Goes to a monster house? Makes sense, love that. It’s not happening, apparently.”

A source also alleged that the special will only be 30 minutes long instead of an hour.

The star of Werewolf By Night, Gael García Bernal, reportedly hated the costume so much that they couldn’t film the whole script. This is fairly hard to believe, but Marvel has yet to confirm a runtime. Thankfully, we won’t have to wait long to find out. The special hits Disney Plus on October 7. If you haven’t seen the trailer yet, you can watch it below:

As for Blade, Marvel is finally planning to start production on the movie this fall. Back at San Diego Comic-Con in July, Marvel announced that Blade will hit theaters on November 3, 2023, right after The Marvels in the middle of Phase 5.