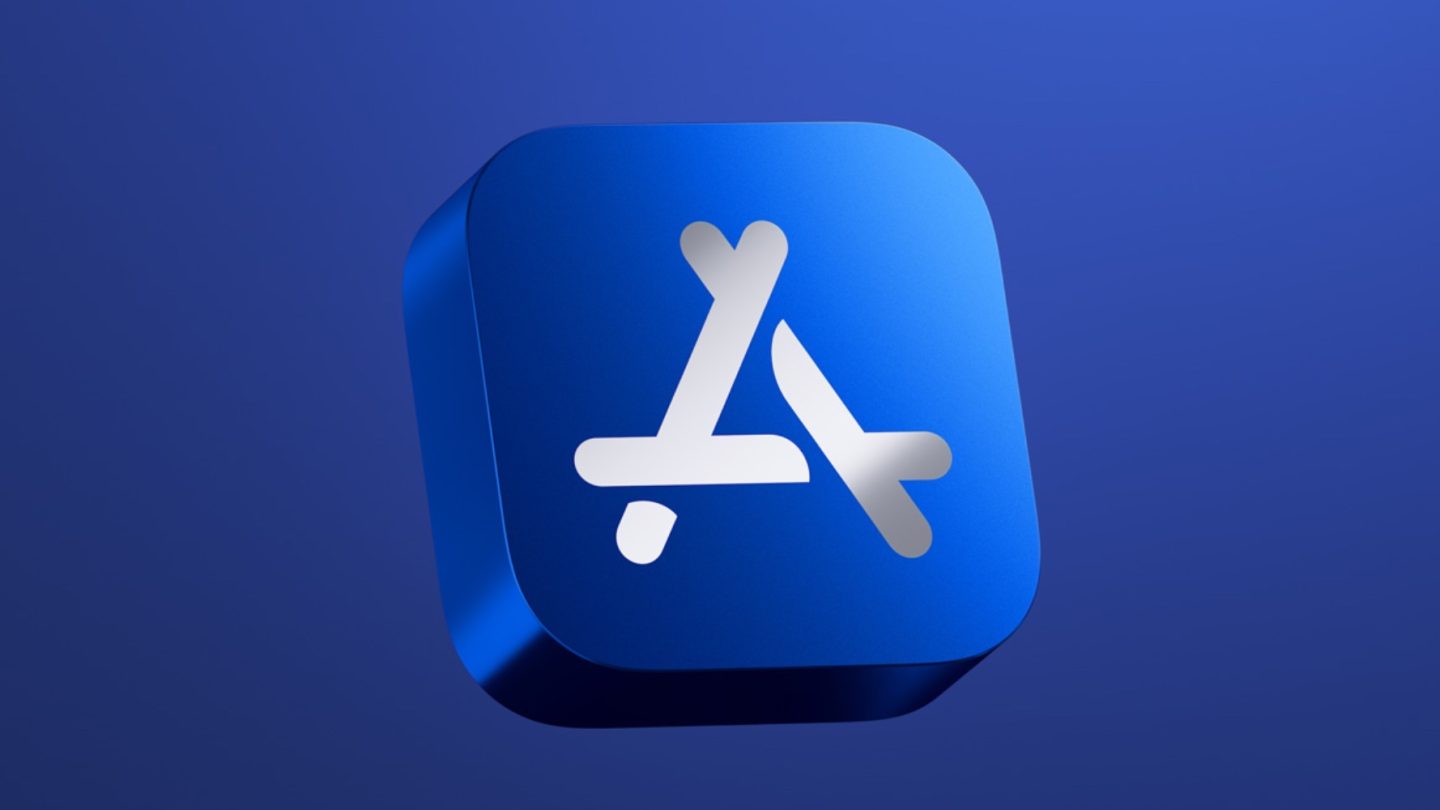 Apple just announced the best apps and games of 2022 that won the App Store Awards. By spotlighting 16 applications, the company says they “inspired users to engage more deeply with the world, expand their imaginations, and stay connected to friends and loved ones.”

“This year’s App Store Award winners reimagined our experiences with apps that delivered fresh, thoughtful, and genuine perspectives,” said Tim Cook, Apple’s CEO. “From self-taught solo creators to international teams spanning the globe, these entrepreneurs are making a meaningful impact, and represent the ways in which apps and games influence our communities and lives.”

For the iPhone, Apple says the social media BeReal is the winner of the App Store Awards 2022 as it gives users “an authentic look into the lives of their family and friends.” For the Apple Watch, Gentler Streak, the app that brings compassion to your fitness goals, is the winner of this category. GoodNotes 5, which offers “best-in-class” Apple Pencil support for digital note-taking, is the one being highlighted for the iPad.

In the App Store Awards 2022, the Mac app winner was MacFamilyTree 10, which “sparks the exploration of genealogy through stunning visual trees and collaboration with loved ones around the world.” Last but not least, ViX is the Apple TV app winner of the night, as it elevates Spanish-language stories to the forefront of entertainment.

Here are the games that won the App Store Awards 2022:

In addition to the apps above, Apple recognized the best apps and games that have made a “lasting impact on people’s lives and influenced culture.” Here they are: