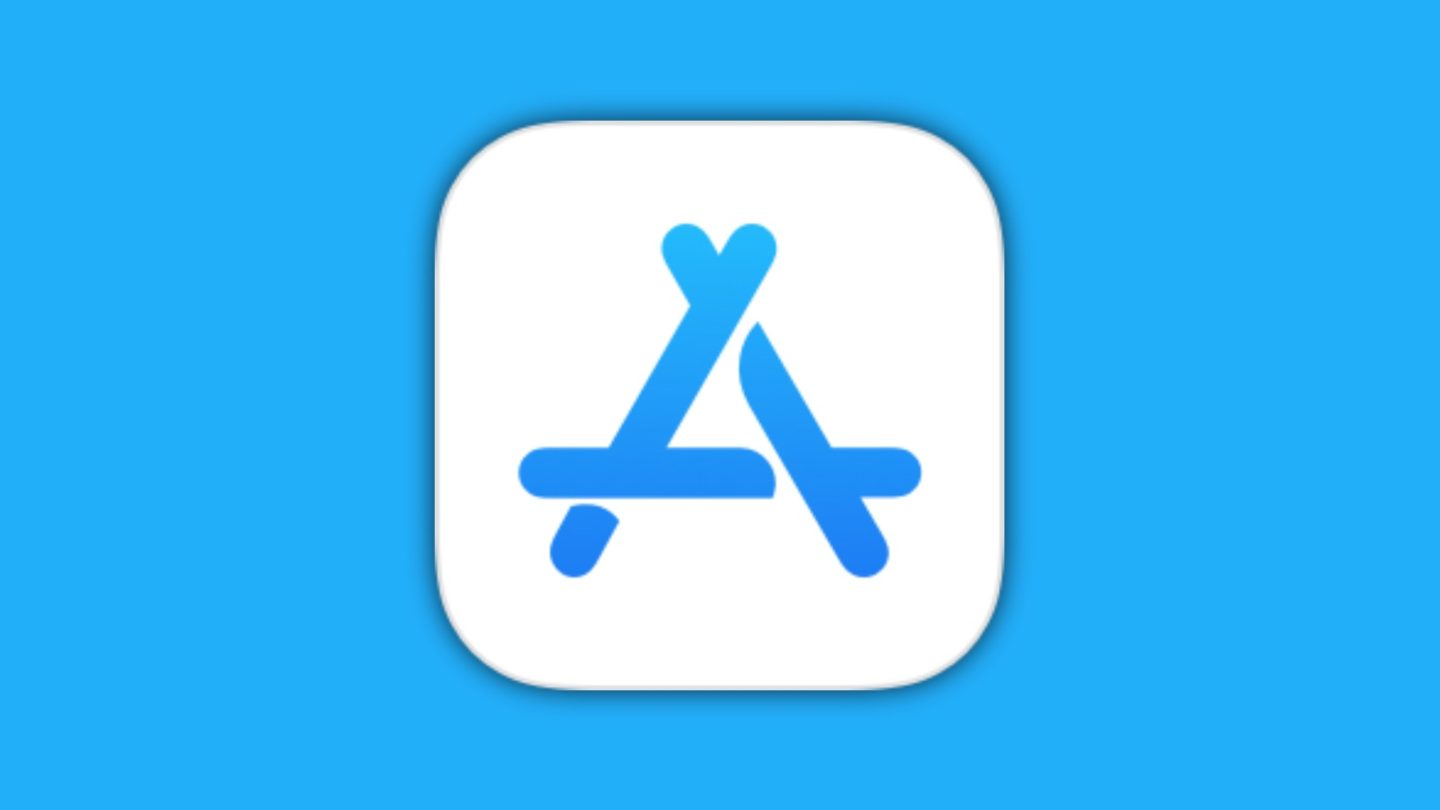 On the Apple Developer website, the company announced that the App Store will continue to accept app submissions through the holiday season. In previous years, Apple would close the requests between Christmas week, which doesn’t occur anymore.

While developers can submit their apps to the App Store during the holiday season, Apple warns that from December 23 to 27, “reviews may take a bit longer to complete.” Here’s the full statement:

“The busiest season on the App Store is almost here! Make sure your apps and product pages are up to date and ready in advance of the upcoming holidays. We’re pleased to remain open throughout the season again this year and look forward to accepting your submissions. On average, 90% of submissions are reviewed in less than 24 hours. However, reviews may take a bit longer to complete from December 23 to 27.”

The last time Apple shut down the App Store review submission was 2020. With that, developers couldn’t send their apps for review. While Apple doesn’t give a reason for letting developers submit apps throughout the year, 9to5Mac‘s Filipe Espósito raised an interesting point.

He says, “since the App Store and services category accounts for a good portion of Apple’s revenue, it’s no surprise that the company wants to keep the business running even during the holiday season.”

Although it’s unrelated, Apple states that the App Store review process could take longer is essential. The company has faced backlash from important developers, such as the CEOs of Spotify and Telegram, who complained about Apple delaying some of their updates to up to two weeks.

Usually, Apple reviews apps and updates within a day, which is not always the case, even for large companies. You can learn more about the App Store review process on the Apple Developer website.