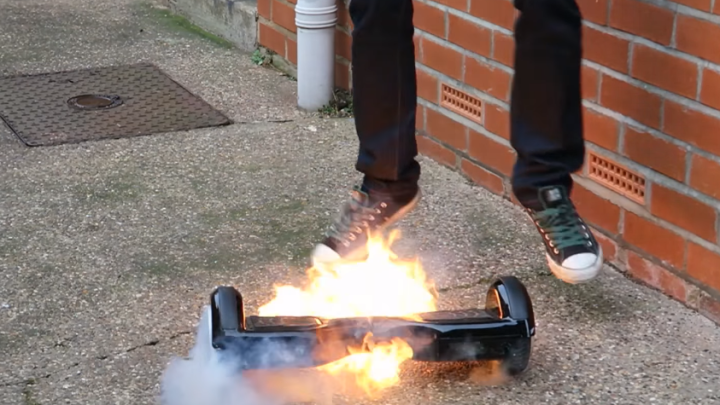 Quick, name the electronic device most likely to spontaneously combust inside your home or workplace! If you answered the Samsung Galaxy Note 7, you’re well on top of your current affairs. But you’re forgetting about another menace to the traditional American way of life: the hoverboard. A family in Nashville, whose hoverboard burnt down a … 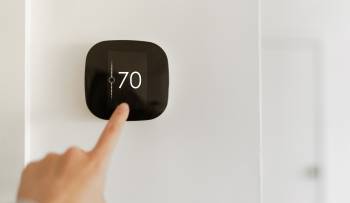 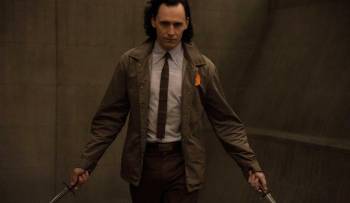 The party’s over: More than 500,000 hoverboards recalled due to fire risk

The hoverboard industry just can’t seem to catch. Following a tumultuous 2015 where hoverboards from various manufacturers were temporarily banned due to fire concerns, it appeared as if the industry had finally worked out all of the design kinks that plagued some of the earlier models. Or so we thought. 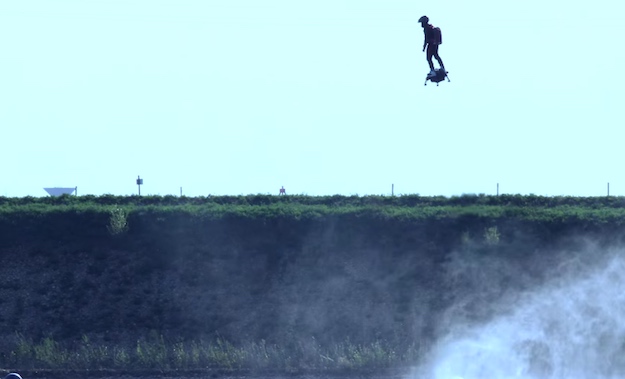 Futuristic hoverboard is the real deal, and it just set a new Guinness World Record for flight

Last month, we were blown away by a new hoverboard video that was so amazing most everyone decided that it had to be fake. The hoverboard in question – dubbed the Flyboard Air – was built by Zapata Racing and featured seemingly impossible specs: autonomous flight up to 10,000 feet, a top speed of 93 mph … 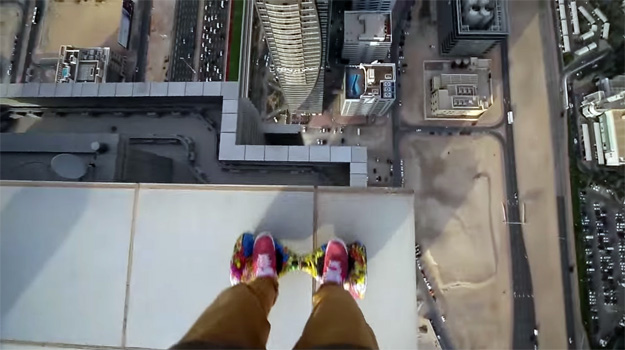 Whatever you do, don’t look down

People can definitely hurt themselves while riding around on the trendy little “hoverboards” you see everywhere these days, but we doubt anyone would consider them to be particularly dangerous devices. They don’t travel at very high speeds and if you fall off one, you’re likely looking at a tiny bruise or a sprain at worst. … 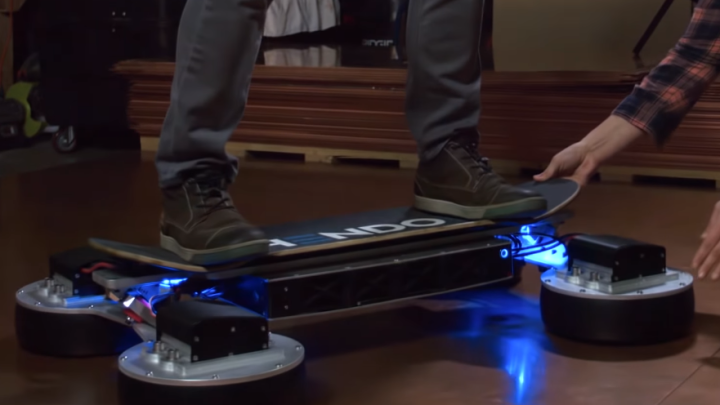 Finally: A hoverboard that actually hovers

The hoverboards that are being sold right now have a big problem, and we’re not just talking about their tendency to explode. You see, the things that are being called hoverboards right now don’t actually hover and instead rely on wheels. However, a company called Arx Pax has been working on a genuine hovering hoverboard … 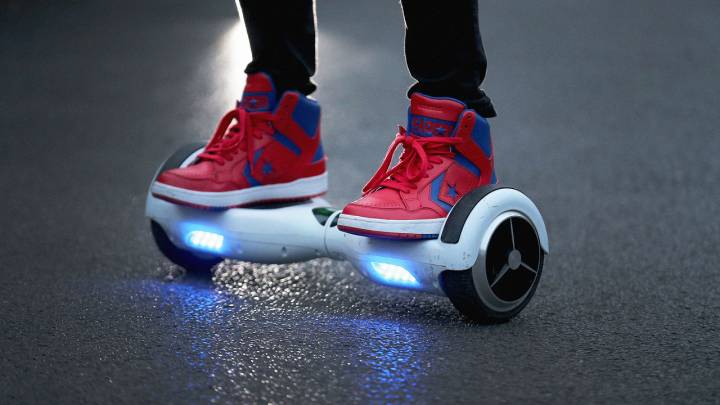 A man on a hoverboard shot a driver in Dallas early Thursday and then rolled away to avoid capture, Fox 4 News reports. Police were called to a gas station in northwest Dallas shortly after 4 a.m. where they found a man with a gunshot wound in his arm. The wounded man told police that … 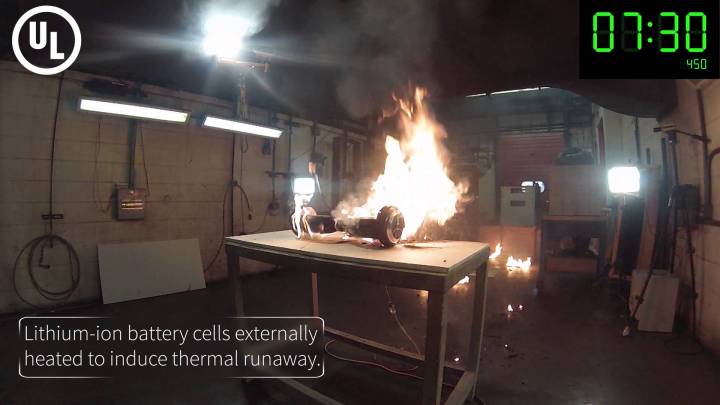 Hoverboards were some of the hottest gifts of the holiday season, but not just because every kid in the world wanted one. I’m talking about the fact that they overheat and explode, of course, which quickly became one of the most fascinating and alarming controversies of 2015. Unfortunately, the issue hasn’t been solved in 2016. 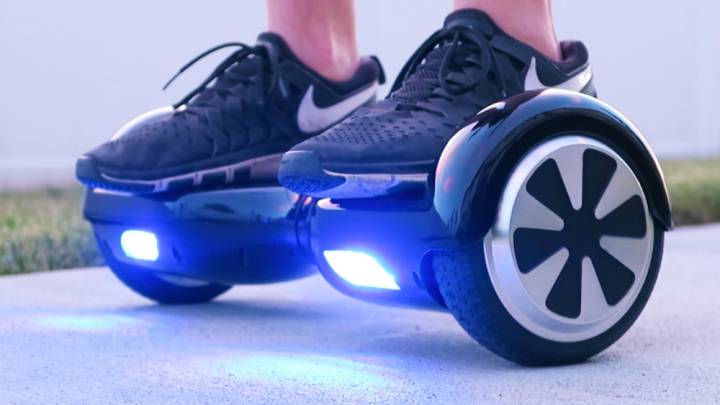 Amazon is offering refunds to customers who bought ‘hoverboards’ on its website, according to the U.S. government, amid ongoing safety concerns about the technology. Reports continue to swirl about hoverboards, which are actually two-wheeled scooters, catching fire.

Hoverboards are definitely the newest fad in gadgets, although many of them have also proven themselves to be very prone to catching fire. YouTuber BuleBritish recently posted an unboxing video of a new hoverboard that ended in disaster after it caught fire within seconds of being turned on.

Hoverboards were one of the hottest items on children’s holiday wish lists this year. In fact, these nifty devices are coveted by plenty of adults as well. As fun as it might seem to zip around town on a little two-wheeled Segway-style device, we’ve heard time and time again that some off-brand hoverboards pose a serious safety …