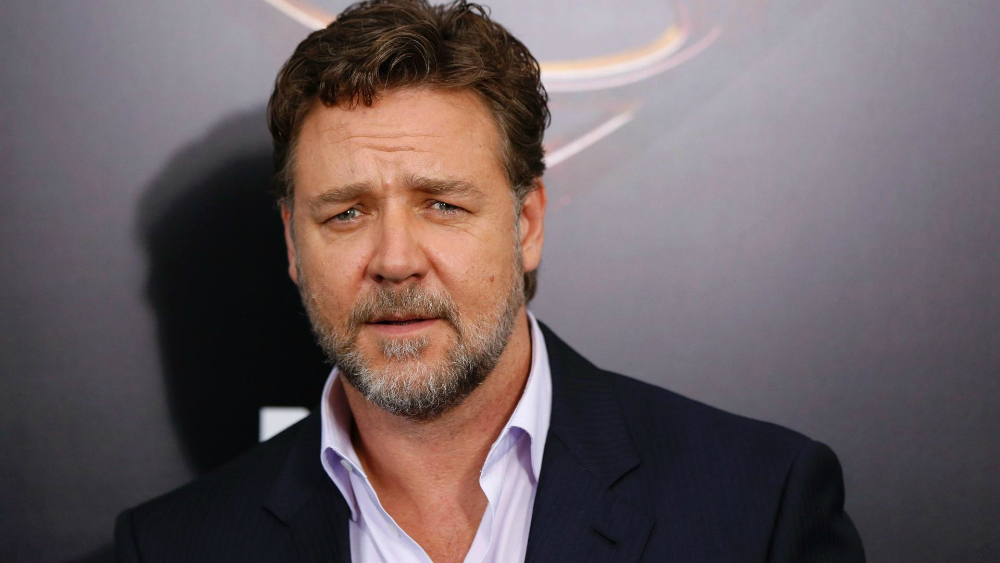 Hoverboards are insanely popular with kids and adults, and they may be the perfect Christmas gift for some people – though people generally have a hard time learning how to use the devices when they first try them. Hoverboards are also very dangerous, as they tend to catch on fire for no apparent reason. That’s why various stores including Amazon have decided not to sell them and why some airlines have banned them from flights.

Nobody told Russell Crowe about this particular travel policy, so he decided to go to war against Virgin Airlines via Twitter after being prohibited from flying on one of Virgin’s planes with a hoverboard in tow.

“Ridiculous @VirginAustralia,” he tweeted a few hours ago. “No Segway boards as luggage? Too late to tell us at airport. Kids and I offloaded. Goodbye Virgin. Never again.”

Virgin Australia was quick to respond and explain the policy to the high-profile actor.

“Hi Russell, due to safety concerns over the lithium ion batteries in hoverboards, these have been banned on all major Australian airlines and many around the world,” the airline said in a three-part tweet (a trilogy, if you will). “We’re sorry you were not aware of this prior to check-in today. We hope to see you on board again soon.”

Still, Crowe was not impressed, as he would have liked to have been notified of the matter in advance, as early as when he booked the flight.

“I’m awaiting your reply, where is your duty of responsibility in this? Why not tell me when I am booking my ticket?” he tweeted in response.

Virgin again replied. “Hi Russell, this information is outlined in the Dangerous Goods section in the booking confirmation and check in reminder emails you will have received,” the company said. “We have also communicated this on Facebook and Twitter, as well as through the media. We understand your frustration, however, please appreciate that safety is our number one priority.”

Virgin seems to be rather right on this one, no matter how much you’re a fan of Crowe’s acting. The ban on hoverboards is understandable given the circumstances — after all, seeing a hoverboard explosion on a plane is the last thing the world needs right now.