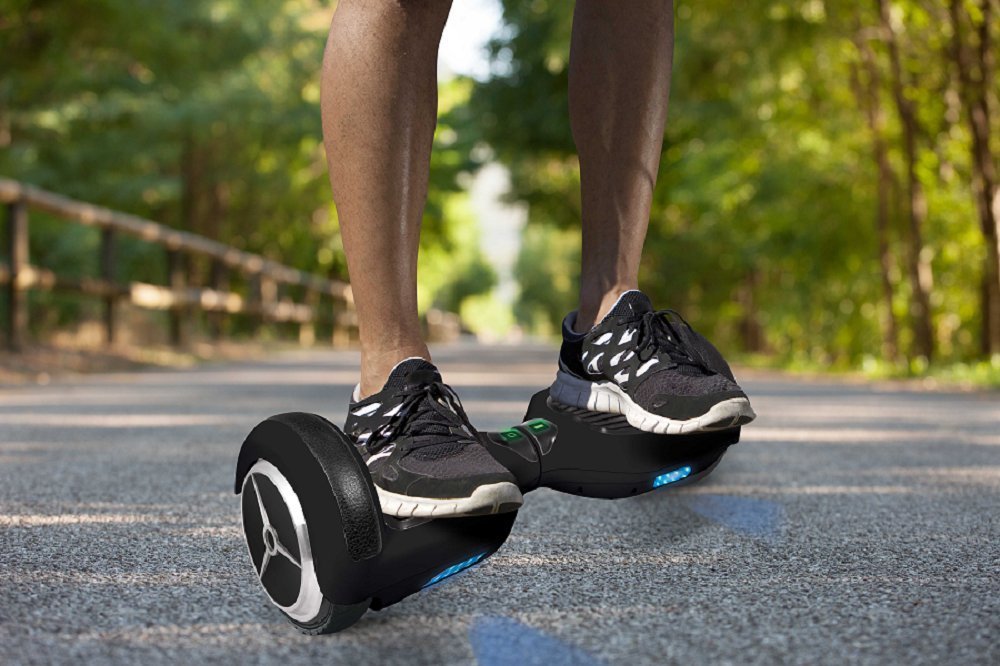 After removing certain brands of hoverboards from virtual store shelves in recent weeks, Amazon is now telling some customers to dispose of their hoverboards altogether because the faulty cables, plugs and chargers shipped with the devices could pose a serious risk of catching fire or even exploding.

According to the BBC, Amazon customers who bought hoverboards with”non-compliant UK plugs” have begun to receive emails suggesting they dispose of the self-balancing vehicles at a nearby recycling center. In return, Amazon is issuing full refunds, which customers should expect to receive within three days.

“We regret the inconvenience this may cause you but trust you will understand that your safety and satisfaction is our highest priority,” Amazon explained in the email.

Although customers who purchased hoverboards with compliant plugs appear to be safe, they have also received emails from Amazon with tips for safe battery and plug use “as a precaution.” If they are uncomfortable with the device after all the turmoil in recent weeks, they can get in touch with Amazon customer support to discuss returning their hoverboards.

Just to recap: the U.S. federal government is currently investigating hoverboard safety, retailers are removing hoverboards from their stores and now Amazon is offering full refunds in order to ensure that everyone disposes of faulty hoverboards before they cause even more house fires than they’ve already caused.

Maybe stick with a gaming console or a tablet as a gift this holiday season.