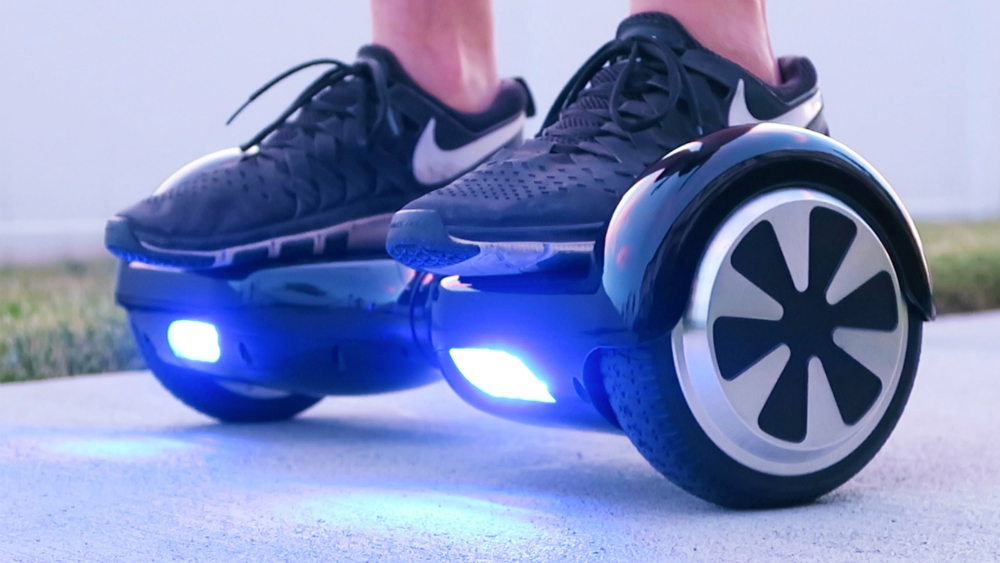 Hoverboards, which were seemingly poised to be the next big thing in tech gadgetry, are now under a whole lot of scrutiny. Recently, hoverboards have been making headlines for all the wrong reasons. Just a few days ago, for instance, Amazon pulled Swagway hoverboards from its online store citing safety concerns. And we’re not talking about some minor faulty performance issues, we’re talking about the self-balancing scooters being serious fire hazards.

You might also recall that a number of airlines last week – including British Airways, Delta, United, American Airlines and more – banned all hoverboards from flights due to concerns regarding potential fire risks.

And as if that weren’t bad enough, now the United States Consumer Product Safety Commission (CPSC) is getting involved after getting wind of 10 hoverboard fires across nine different states and a smattering of injuries.

The agency said it’s received 10 reports of hoverboards catching fire from consumers in nine states, and 29 reports of people having been treated at an emergency room after falling off the self-balancing, two-wheel, motorized board.

Of the 29 emergency room visits, CPSC spokeswoman Patty Davis said 13 were for fractures, six were for strains or sprains, four were for contusions or abrasions, two for lacerations, one for a head injury and three for an injury to an ankle, wrist or shoulder.

“We want to get to the bottom of what’s going on with these products,” Patty Davis told the Washington Post a few days ago.

What’s particularly frightening are concerns that some hoverboard manufacturers are overlooking safety considerations in the interest of maximizing their supply ahead of the holiday shopping season.

The organization started receiving reports in August of emergency-room trips as consumers suffered injuries after falling off the self-balancing scooters. But reports of fires also began to emerge — some of which have happened while the devices are charging. Several of these incidents were caught on video. And now safety experts are warning that some manufacturers may be cutting corners to meet demand for the popular toy this holiday season.

Hoverboards are generally being sold by little-known companies and brands that buy them from Chinese factories, making it more challenging for consumers to know what model to trust. Razor, maker of the popular children’s scooters, recently acquired a patent for the scooters and is shipping its own models. Thursday it urged consumers to avoid cheaply made imitations.

If you’re planning on getting a hoverboard for yourself or someone you know this holiday season, it’s probably worth it to spend a few extra bucks and get one from a reputable manufacturer as opposed to grabbing the cheapest deal you can find.