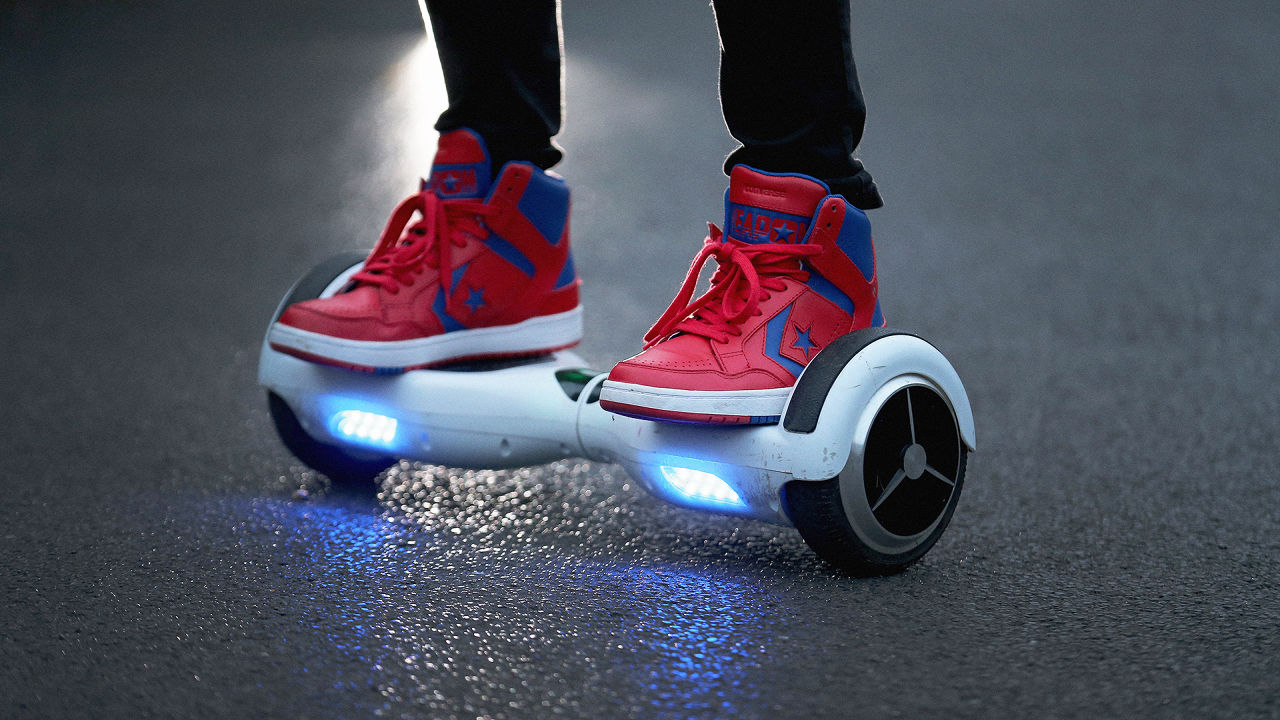 Hoverboards were one of the hottest items on children’s holiday wish lists this year. In fact, these nifty devices are coveted by plenty of adults as well. As fun as it might seem to zip around town on a little two-wheeled Segway-style device, we’ve heard time and time again that some off-brand hoverboards pose a serious safety risk. Put simply, they have a tendency in some cases to spontaneously catch fire while charging.

We’ve seen a number of cautionary tails in recent months about hoverboard that have begun to smoke or even burst into flames while charging, and Amazon even pulled a few hoverboard brands off of its virtual store shelves while it conducted an investigation. But now, the inevitable has happened: A fire started by a hoverboard has burnt down one family’s house.

We miss the good old days when the most annoying thing about hoverboards was the simple fact that they’re not actually hoverboards at all. In order for something to accurately be called a hoverboard it should probably actually hover, but the term has been loosened to describe these two-wheeled balance boards much like “drone” is now used to describe quadcopters that aren’t actually drones at all.

Moving beyond minor qualms, one Australian family has a much better reason to have hoverboards right now: A cheap off-brand hoverboard caught fire while charging in their home and it ended up burning their house down.

The hoverboard in question was plugged in and charging in a young girl’s bedroom in the Strathmore home, just outside Melbourne, BBC reports that the girl saw sparks coming out of the hoverboard but it caught fire before anything could be done. According to the local fire chief, the family was lucky to escape the house unharmed.

“It overheated for some reason and caught fire and no one saw it till it was too late,” said Metropolitan Fire Brigade Acting Commander Phil Smith. “In this case the family was fortunate to be able to get out of the house.”

Photos of the hoverboard and what’s left of the home follow below.