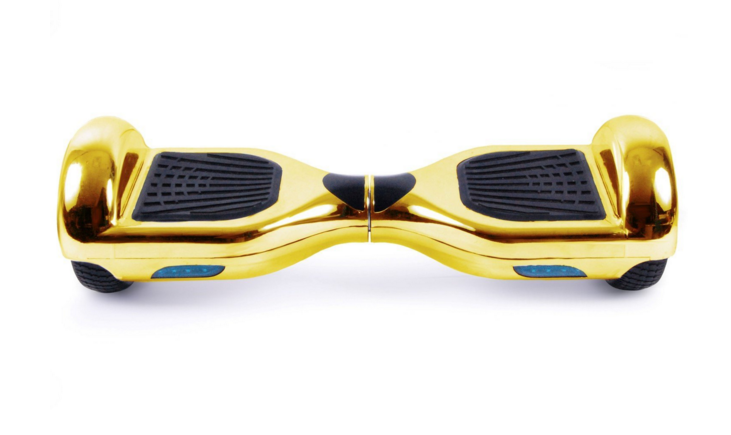 I know the headline sounds like a lazy, post-holiday headline from The Onion, but it’s apparently absolutely true. Earlier this week, a video of a priest hoverboarding past the pews during mass on December 24th went viral. On Tuesday, the Diocese of San Pablo, Laguna (where the church is located) released a statement condemn the priest’s actions.

SEE ALSO: The best GoPro videos of 2015, as picked by GoPro

“That was wrong,” the Diocese of San Pablo said, according to Rappler. “The Eucharist demands utmost respect and reverence. It is the Memorial of the Lord’s Sacrifice. It is the source and summit of Christian life. It is the Church’s highest form of worship. Consequently, it is not a personal celebration where one can capriciously introduce something to get the attention of the people.”

In case you were wondering exactly how much attention a spectacle like this might draw, you can see the hoverboarding priest for yourself in the video below:

“The priest said that it was a wake up call for him; he acknowledged that his action was not right and promised that it will not happen again,” the Diocese added in his statement. “He will be out of the parish and will spend some time to reflect on this past event. He would like to apologize for what happened.”

Forgive the hoverboarders, for they know not what they do.