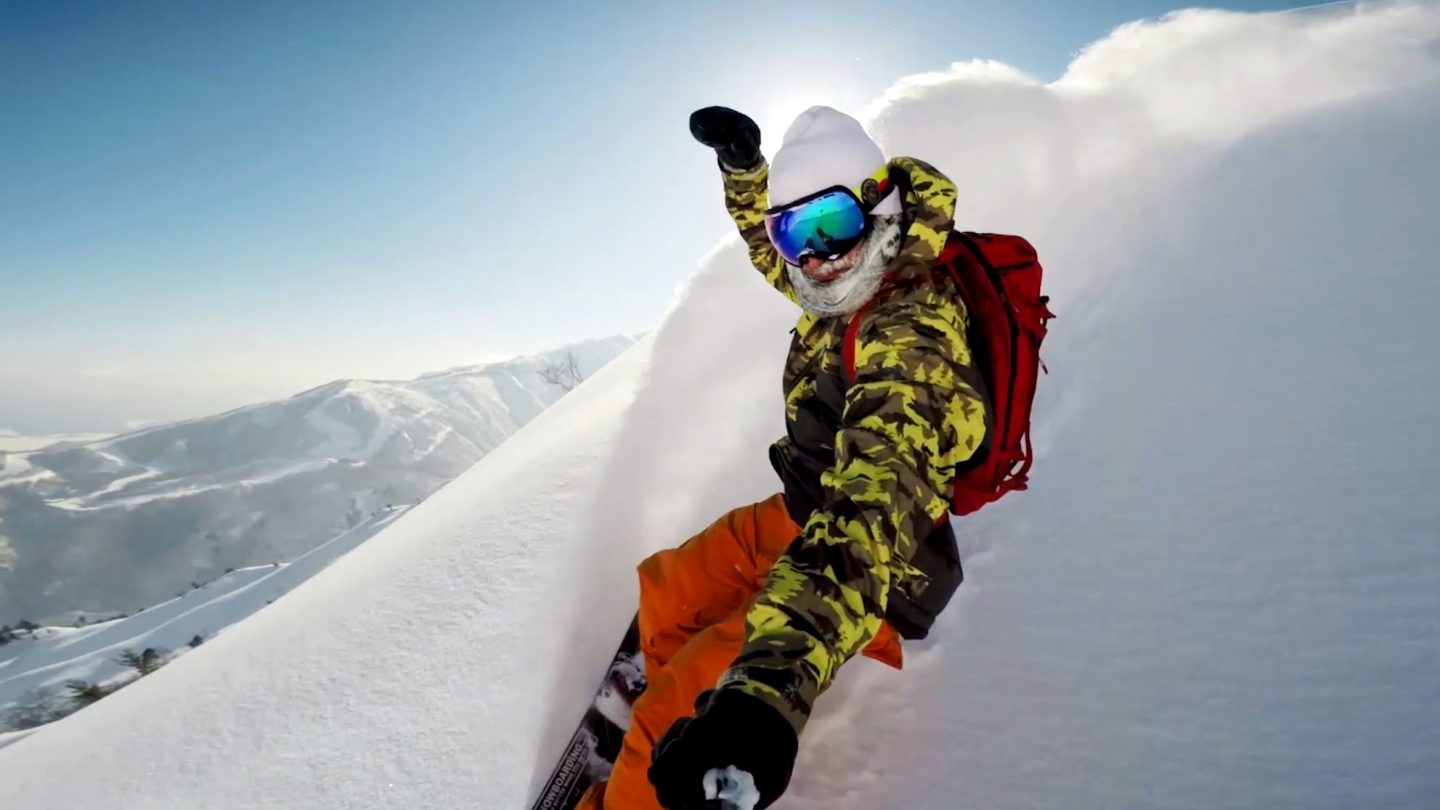 The most exciting thing that my family did with a GoPro this year was take it on a roller coaster at World. That’s as much action as our camera saw in 2015, but as it so happens, there are plenty of significantly more active individuals around the world with access to GoPro cameras.

SEE ALSO: This site lets you see your best nine Instagram pics of 2015 – and anyone else’s best nine

In order to celebrate all the myriad uses of the device, GoPro put together a five-minute long video on Christmas day featuring clips from some of the company’s favorite videos of 2015 that were filmed using GoPro cameras.

“Take an epic journey that looks back on some of the best moments captured on GoPro in 2015, from high up in the sky to deep below the sea and everything in-between,” reads the description on YouTube.

As you might imagine, a majority of the videos are packed with insane stunts, extreme sports and epic feats of strength, but in between all of the snowboards, surfboards and wingsuits, there are moments of relative calm, like a dad fishing with his son or an old lady watering her garden. Even less exciting than that roller coaster ride!

You can watch all of the clips in the video below that GoPro put together last week: