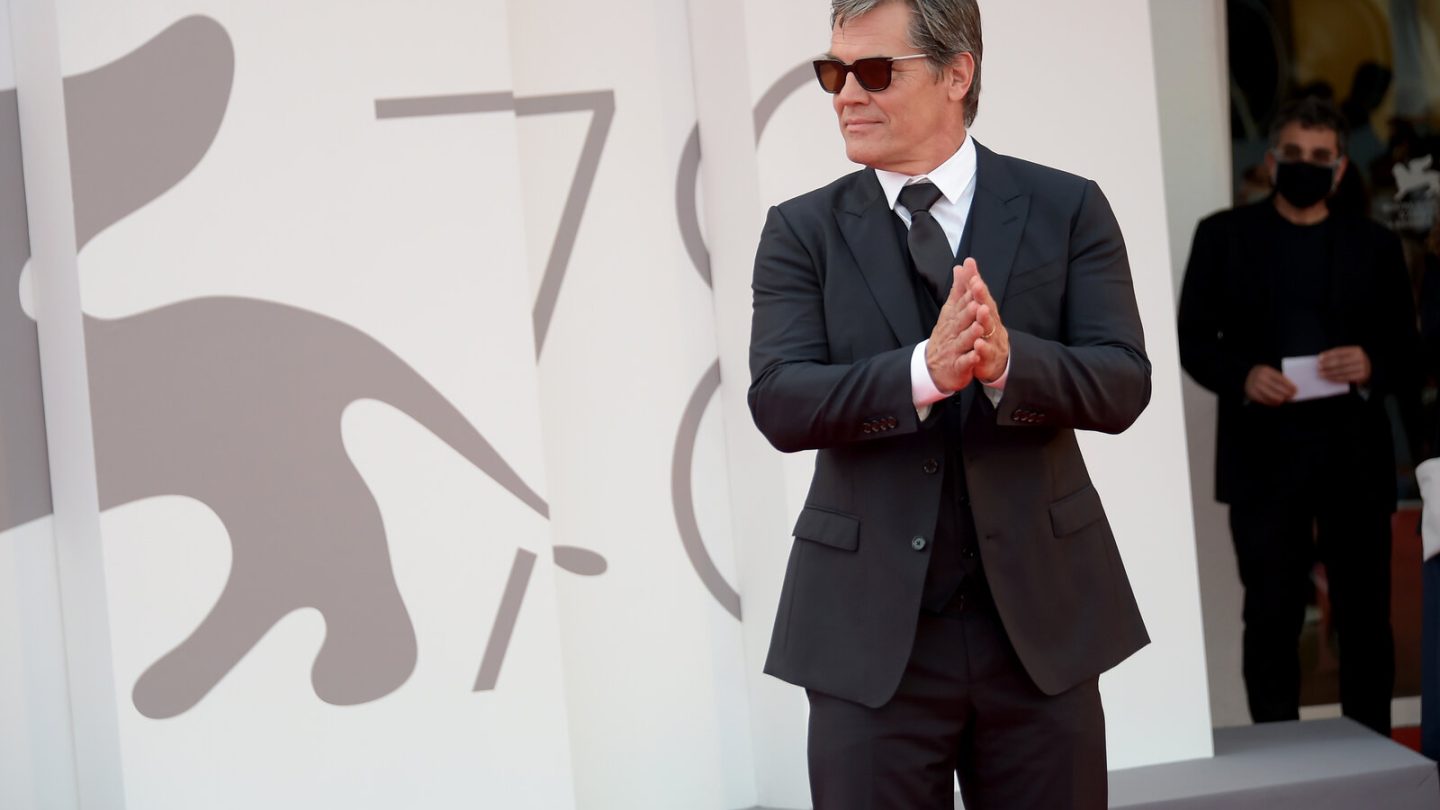 Josh Brolin gives off some serious John Dutton vibes in the just-released trailer for Outer Range, the very Yellowstone-esque Prime Video series that hits Amazon’s streamer just over a month from now.

We mention Paramount’s Kevin Costner-led show, for the obvious reason that Yellowstone is arguably one of the biggest TV programs in recent memory. And that’s across broadcast, cable, and streaming outlets. It was certainly the #1 series of 2021, based on its eye-popping ratings success. With Outer Range, meanwhile, here comes another show about a gruff, middle-aged white guy rancher fighting to keep his ranch and his family. From, among other things, profiteers who want to take it from him.

From there, though, this new series (which hits Prime Video on April 15) takes an unexpected turn. I can count on one hand, for example, how many Westerns I’ve seen that also deal with the supernatural. And Outer Range is one of them.

This week, meanwhile, Amazon released the first trailer for the series. We’ve embedded it below, and you can also check it out right here.

It begins with Brolin’s character, a rancher named Royal Abbott, leading his family in a prayer around the dinner table — a prayer that he imbues with a thunderous rage. “I want to pray for the supper. Dear God, we pray for our family … we ask that you show us the way here, because we’re in trouble.”

He continues, as ominous music rises in the background. “You made this crazy world, so maybe you can give us some sort of … hint as to what you’re up to … There is a big distance between you and us … I’m asking you to come down here and explain yourself, because this world of yours isn’t quite adding up. And there is a GREAT VOID!”

The season will consist of eight episodes, with two episodes premiering on Prime Video every week starting April 15. And here’s Amazon’s description of the show: “At the onset of the series, the Abbotts are coping with the disappearance of daughter-in-law Rebecca. They are pushed further to the brink when the Tillersons (the gaudy owners of the neighboring profit-driven ranch) make a play for their land.

“An untimely death in the community sets off a chain of tension-filled events, and seemingly small-town, soil-bound troubles come to a head with the arrival of a mysterious black void in the Abbotts’ west pasture. Wild revelations unfold as Royal fights to protect his family; through his eyes, we begin to see how time contains secrets held in the past and unsettling mysteries foreshadowed.”

Amazon’s Prime Video streaming service isn’t always mentioned to the same degree and with the same prominence as rivals like Netflix. But that’s not to say there’s not compelling content to be found on the streaming service — which is free, as an add-on benefit for Amazon Prime subscribers who also get other goodies like free two-day shipping.

In addition to shows like Outer Range, other great Prime Video series include The Boys, Bosch, and The Marvelous Mrs. Maisel. And, later this year, the much-anticipated Prime Video Lord of the Rings series, The Ring of Power.