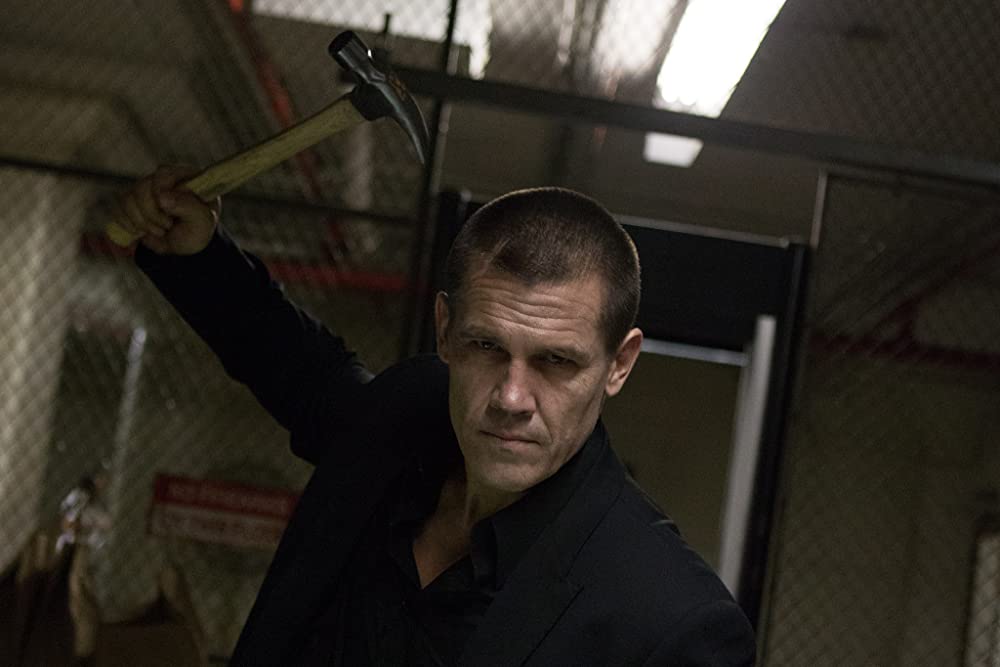 Between Parasite and Squid Game, South Korean media has left an indelible mark on the US in recent years. But long before Bong Joon-ho and Hwang Dong-hyuk became international icons, Park Chan-wook took the industry by storm with Oldboy.

This very violent revenge thriller has become something of a cult classic, due in part to the shocking ending. Unsurprisingly, as the film’s popularity endured years after its release, word of an American remake began to spread. The Oldboy remake finally debuted in 2013, and it was widely panned. But this week, for whatever reason, the remake has found its way onto the Netflix Top 10.

Oldboy is rising up the Netflix charts

Oldboy certainly seemed to have a lot going for it before its debut back in 2013. Spike Lee signed on to direct. The cast is packed with stars, including Josh Brolin, Elizabeth Olsen, Sharlto Copley, and Samuel L. Jackson. But the remake didn’t end up coming anywhere close to matching the original.

There are a number of reasons that the end result was lacking. Following the film’s release, rumors suggested that Lee had put together a cut of the movie that was nearly three hours long.

The distributor, FilmDistrict, sliced the movie down to its eventual 105-minute runtime. Speaking with New York Daily News in 2013, Lee confirmed that there was in fact a longer director’s cut (closer to two hours and twenty minutes), and that Brolin preferred it to the theatrical cut. Calls for unreleased cuts have grown exponentially in recent years, but it’s doubtful Lee’s will ever see the light of day.

Here is the official synopsis for the Oldboy remake, as well as the redband trailer:

Although his life is already in a downward spiral, things get much worse for advertising executive Joe Doucett (Josh Brolin); while drunk one night, Joe is kidnapped and thrown into solitary confinement in a bizarre, hotellike room. For the next 20 years, Joe suffers unimaginable torment, but the motive and identity of his captor remain unknown. When he is inexplicably set free, Joe emerges with one goal: to find the person who stole two decades of his life.

Other movies worth checking out

Unfortunately, Netflix doesn’t have any Park Chan-wook films at the moment. But there are plenty of thrilling movies filled with gratuitous violence on the streaming service. If you are looking for a South Korean thriller, you might want to check out The Drug King, starring Parasite’s Song Kang-ho. He plays a petty smuggler who rises through the ranks as he exports drugs to Japan.

Of course, very few directors working today provide more bloodshed in their movies than Quentin Tarantino, who currently has two movies on Netflix. First up is Django Unchained, which is one of the best revenge movies of the last decade, and still holds up very well nearly a decade later. Jamie Foxx, Christoph Waltz, and Leonardo DiCaprio all deliver award-worthy performances. And then there’s The Hateful Eight, which isn’t quite as good, but is still very bloody.